Skate 4 is not real. Try not to trip over your lower lip. 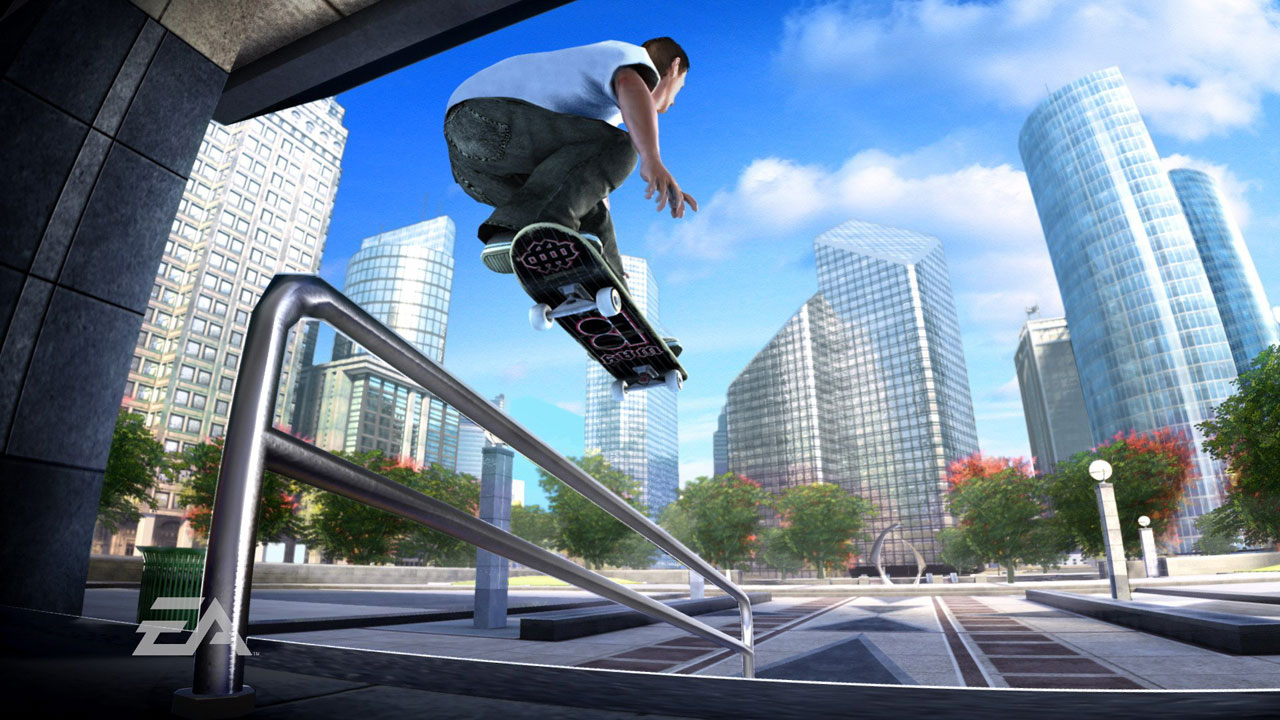 Skate 4 is not in development at EA. Sorry.

CEO Andrew Wilson explicitly denied the long awaited sequel after an investor asked about the possibility during the publisher’s Q3 2017 financials today, saying EA is “not presently making Skate 4”. He even made a joke about how disappointing this is to CFO Blake Jorgensen, although this was not a time for levity, but for deep, deep mourning.

We got our hopes up a little bit on this front after an EA community manager made a mysterious Skate 4 tweet just ahead of financials. Alas, it doesn’t seem to have been anything more than the expression of a personal wish – or perhaps an attempt to drum up interest in support of an internal pitch.

Who knows? Maybe EA’s community and PR teams are even now harvesting every article and engagement metric on behalf of a studio wanting to bring Skate 4 before the green light panels.

Or maybe we all just really wanted to believe. Skate 4, we’ll never give up on you. You hear us? Never – although after the pratfall that was the latest Tony Hawk, it’s not hugely surprising EA’s a bit wary of the genre.

The last Skate game was 2010’s Skate 3. All three main series entries released in quick succession on PS3 and Xbox 360, and are as famous for hilarious bugs as they are for the genuinely enjoyable sandboxes they presented. The closest thing we have to a modern Skate game is Goat Simulator, despite regular fan campaigning.