Tempted to gamble your TF2 items? Valve has a suggestion for you: don’t. 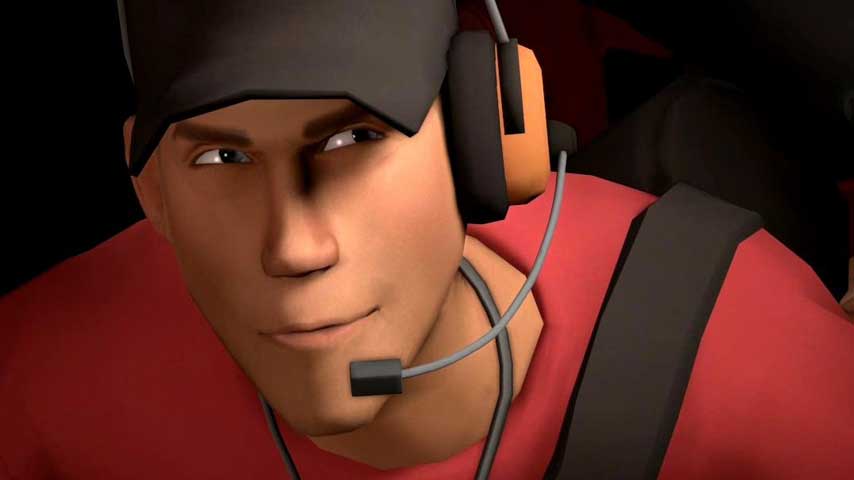 A couple of months ago Valve began banning accounts in order to completely crush the Counter-strike: Global Offensive gambling scene – and now the company is doing the same to gambling build around Team Fortress 2.

Like a game of whack-a-mole, it seems as soon as Valve finished sweeping away the last remnants of the legally dubious CS:GO gambling websites more popped up allowing users to gamble using their valuable in-game items from Team Fortress to get their fix instead. Valve has now issued a statement as an advance warning that they plan to crack down on this, too.

“In July of last year we outlined our position on gambling web sites, specifically noting that Valve has no business relationship with these sites. At that time we also began blocking many CSGO gambling accounts,” the company said on the official Team Fortress website.

“More recently, some gambling web sites started leveraging TF2 items. Today we began the process of blocking TF2 gambling accounts as well. We recommend you don’t trade with these sites.”

Valve is presumably putting out the warning to ensure that players have a chance to give up on the gambling scene, in turn dodging an account ban. Those who continue will no doubt end up under Gabe’s hammer.

If all of this is news to you, here’s the run-down: last Spring Bloomberg drew attention to an enormous cottage industry of gambling linked to CS:GO. Come June there were lawsuits followed by a slew of conflict of interest scandals involving YouTube stars. In the end, Valve finally stepped in to take action. This continued action isn’t much of a surprise, but at least reaffirms Valve’s commitment to keeping their games clean of this sort of activity.