Torment: Tides of Numenera won’t look precisely as inXile imagined it back in the day, but it’s not the gutted shell some would have you believe. 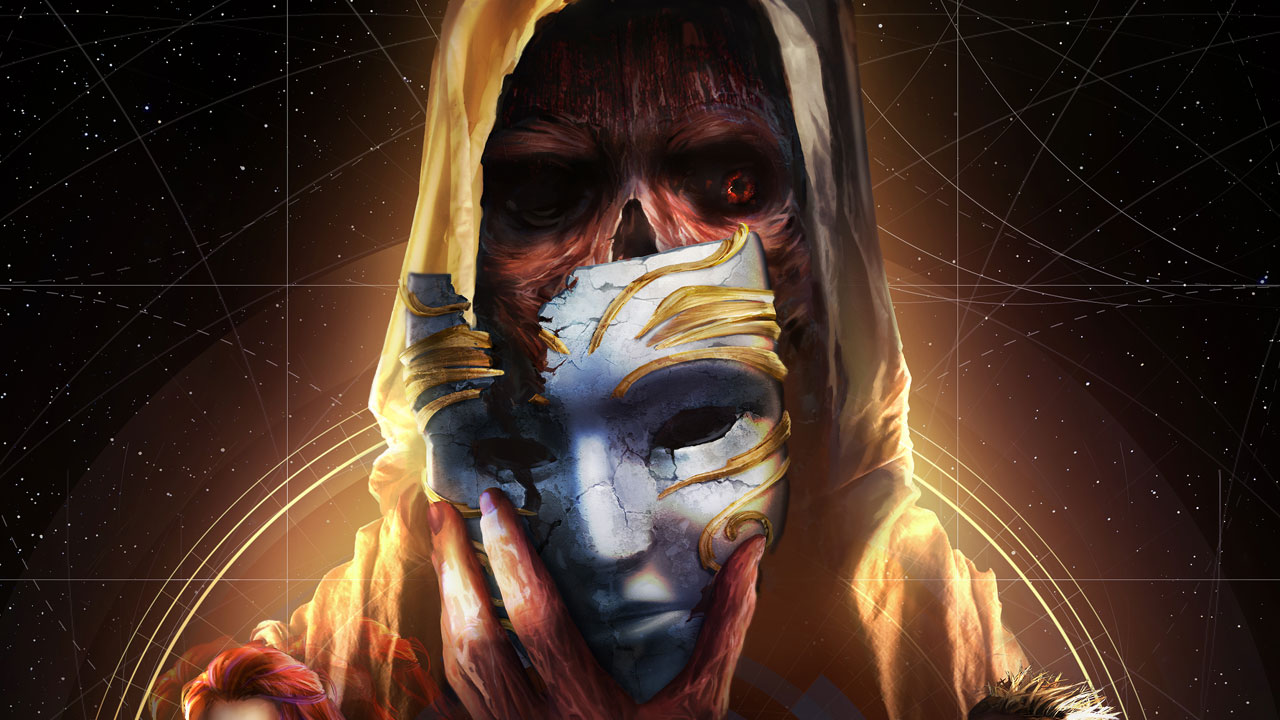 Torment: Tides of Numenera was crowdfunded back in 2013 and was an immediate success, setting Kickstarter records within hours of launch and going on to raise $4.1 million.

In the course of the Torment: Tides of Numenera campaign, inXile set a variety of stretch goals expanding the project’s scope, and its these additions that have raised questions over the past few weeks.

Data mining a pre-release build of Torment: Tide of Numenera, community members found no sign of one of the stretch goal companion characters, and claimed an entire stretch goal area had been cut, too. This naturally made some backers pretty mad, so inXile has now clarified the situation somewhat.

To start with the most dramatic cause for complaint, the number of companions has indeed been reduced.

“Game development is never a straight line to the end. When content changes, that doesn’t mean we’re just yanking it out and tossing it on the floor.”

“The companion roster has been slightly reduced from our initial plans,” inXile’s sear wrote on the developer’s forums.

“During development, we found that the more far reaching and reactive our companions were, the better they felt and the more justice it did to the original Planescape: Torment. … We did not want to leave some companions feeling shallow, with storylines that felt incomplete, or be forced to shove them into the late game.”

The developer also noted that the team hasn’t ruled out adding extra companions in DLC and expansions, for which Torment: Tides of Numenera backers would not be charged.

So if you had your heart set on The Toy, the companion who seems to have got the chop, you’re justified in your disappointment – although it does sound like the other NPCs in Torment: Tides of Numenera will be better for the decision to scale back.

As for the other stretch goals, inXile’s Brother None explained to forum goes that the Oasis, a stretch goal hub area, has not been cut from Torment: Tides of Numenera – but its role as a hub has been shifted over to another zone.

“Despite being one of the earliest locations we showed, the Bloom was originally intended to be smaller than it ended up being,” the developer wrote.

“Though we initially planned for the Oasis to be our second major story hub, over time our fascination with the Bloom’s darker, more Tormenty feel, led to it being recast as the game’s second major city hub instead. We felt creatively this was the right thing to do, and the change did not shorten the gameplay experience.”

So the Oasis is still in Torment: Tides of Numenera, and there are still just as many hub areas – nothing has really been lost.

Moving on to the next goal, sear popped up again to say the Voluminous Codex journal is being released as an external lore compendium rather than an in-game tool. This feels a bit more disappointing; although the initial stretch goal wording was very vague, the Voluminous Codex was supposed to be an interactive system of some kind, which seems unlikely if it’s an eBook or whatever.

After forum members asked once and for all what stretch goals are in and which are out, sear returned to say the crafting system has been cut, because it wasn’t “meshing”.

“We had some early design done, but everything ended up feeling like an MMO-style system, and that just didn’t fit Torment’s gameplay.

“Instead, we repurposed those resources, adding significantly more and better Cyphers and Artifacts to the game. We also added some elements that are thematically in line with crafting,” the developer said; the replacement systems were hidden by spoilers tags so we won’t reproduce them here.

Sear said that many stretch goals have already been shown to backers, and that “others, like the Ascension, the Labyrinth and its added elements, expanded epilogues, deeper companions, etc. will show up too”.

“I think what this helps illustrate is that game development is never a straight line to the end. Building an RPG this big is a huge endeavor on both creative and technical levels. This sometimes means ideas don’t work out the way we expected, and sometimes new ideas will appear and be so compelling we can’t help but add them,” the developer added.

“When content changes, that doesn’t mean we’re just yanking it out and tossing it on the floor – in all cases it means that we’re using those same efforts to improve other parts of the game, or adding brand-new things entirely.

“Our focus with Torment has always been on quality, and we know we’d be doing you guys a disservice if it was any other way.”

Torment: Tides of Numenera releases at the end of February for Linux, Mac, PC, PS4 and Xbox One; the community may have been less perturbed by these changes if they’d heard about them earlier.

One of the reasons games industry PR is so tightly locked down is to avoid situations like this – consumers upset because something has been cut or changed before release, regardless of the reason. Crowdfunding backers have come to expect more transparency than that, though, without accepting that things can change, dramatically, over the course of a game’s development.

That’s not to say backers don’t have any reason to be miffed (reports that the Italian build of Torment Tides of Numenera has been cancelled are definitely cause for upset), but it’s something to bear in mind if you do decide to crowdfund.

Something for developers to consider, too; a couple of thousand emotionally invested backers may not be an improvement on publishing executives.