Doesn’t time fly? Somehow we’ve already reached the end of January, but the good news is that means we’ve reached payday for the month as well! Gaming bargains are to be found below that should serve as a perfect end of the month treat.

It’s also a good time to catch up on some of the big games you may have missed over the last year. A fair few major releases are on the way over the coming months, but it’s still a relatively quiet period to work through that pile of shame. Or maybe just add more to it. 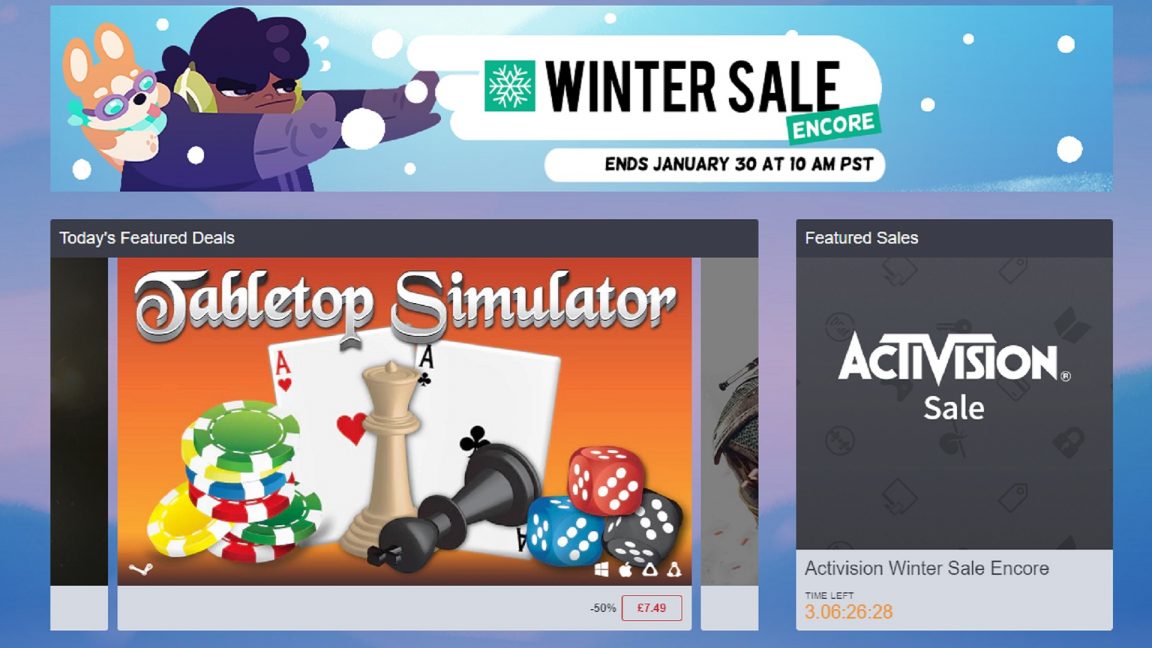 We’ve got a whole heap of digital download deals to share this week. Let’s begin at the Humble Store, which is wrapping up its Winter Sale with an encore of the best deals. There are pages and pages you can sift through but we’ve highlighted some of the standouts below: 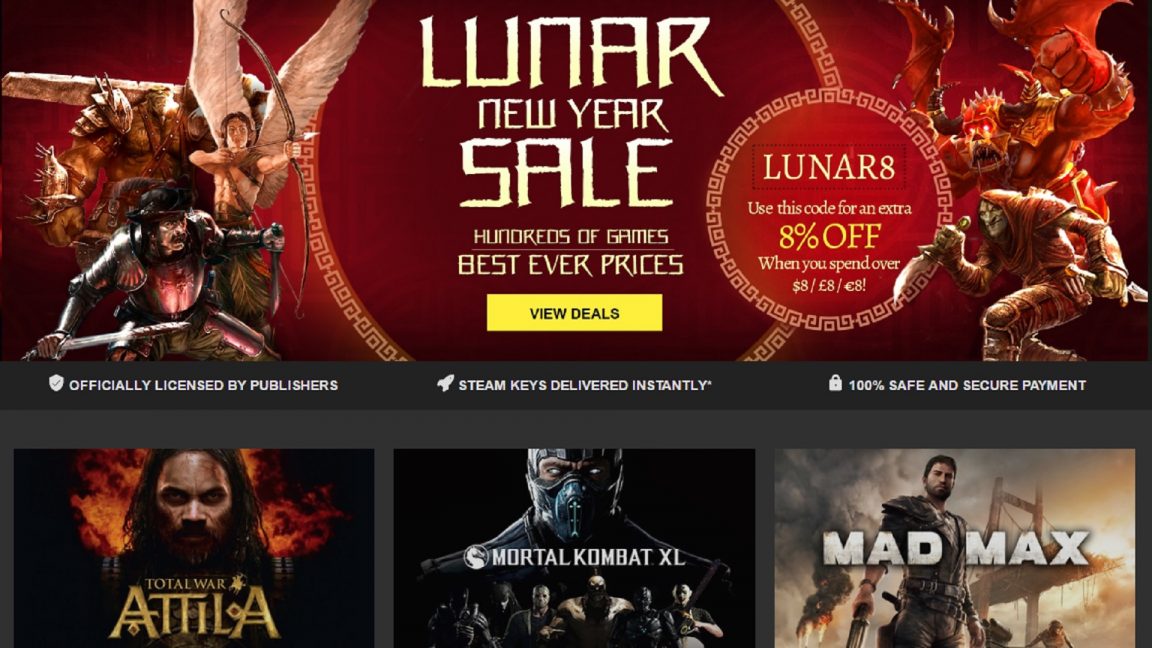 Bundle Stars are ushering in the Lunar New Year the only way it can with money off a whole host of games in its library. The deals are a little less exciting than Humble’s but you might find something here of interest. Remember to use the code ‘LUNAR8’ to get 8% off when you spend at least £8/$8. 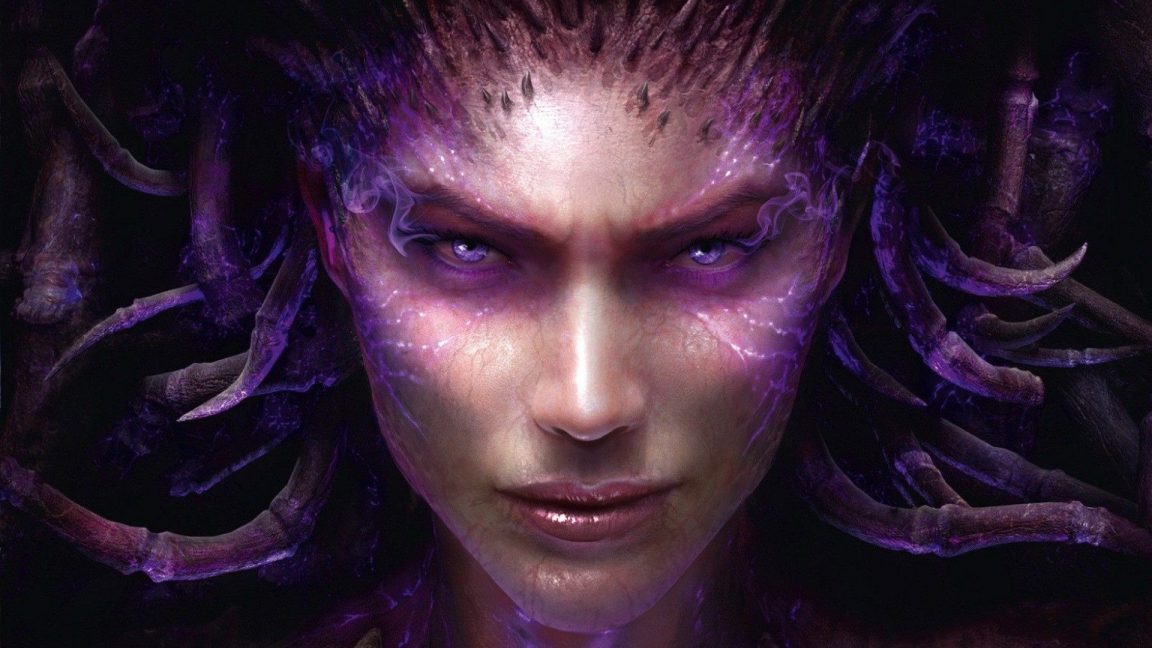 Green Man Gaming has cut the price on some of Blizzard’s back catalogue. You won’t find everything here, but there are some decent deals are available if you’re looking to catch up on the history of Warcraft, StarCraft or Diablo. 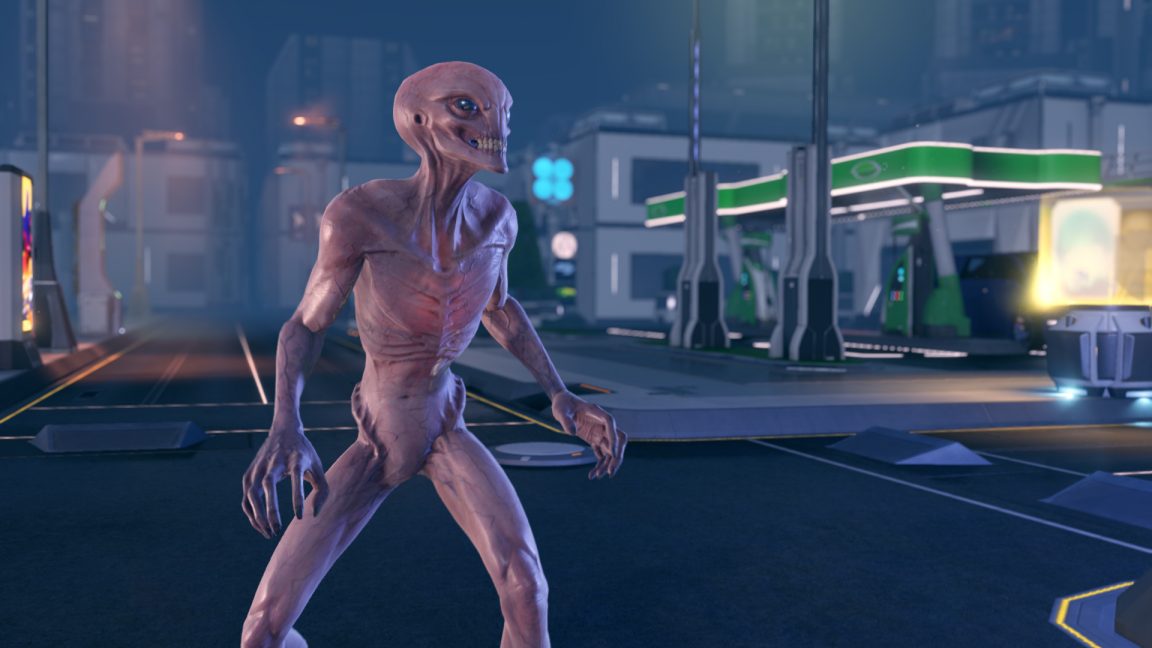 You can now create your elite squad of super soldiers, name them all after friends and family members and try your best to keep them alive while fighting off the alien menace in XCOM 2. The Digital Deluxe Edition of the terrific strategy sequel is just £19.99 on PC at GamesPlanet.

XCOM 2 Digital Deluxe Edition on PC for £19.99 from GamesPlanet 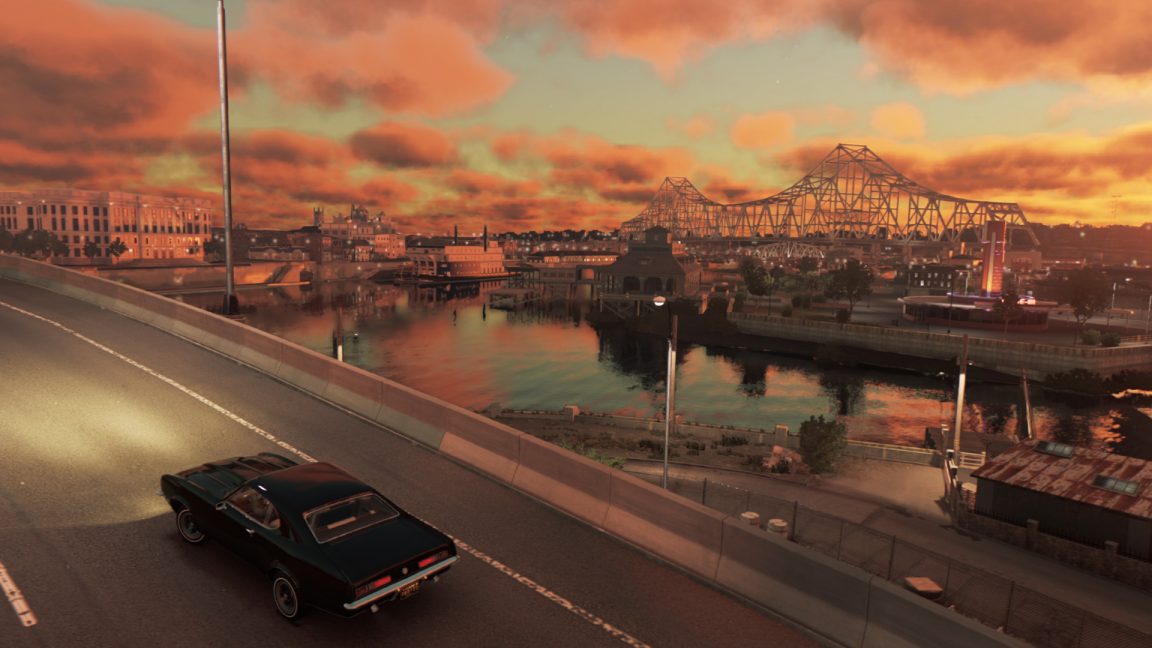 Violence, betrayal, revenge – the three things that spur on Lincoln Clay in Hangar 13’s Mafia III. The capable if somewhat unremarkable open-world action adventure is down to £23 at Simply Games. That’ll get you the ‘Family Kick-Back’ DLC too, which includes some extra cars and guns to pave Lincoln’s trail of destruction. 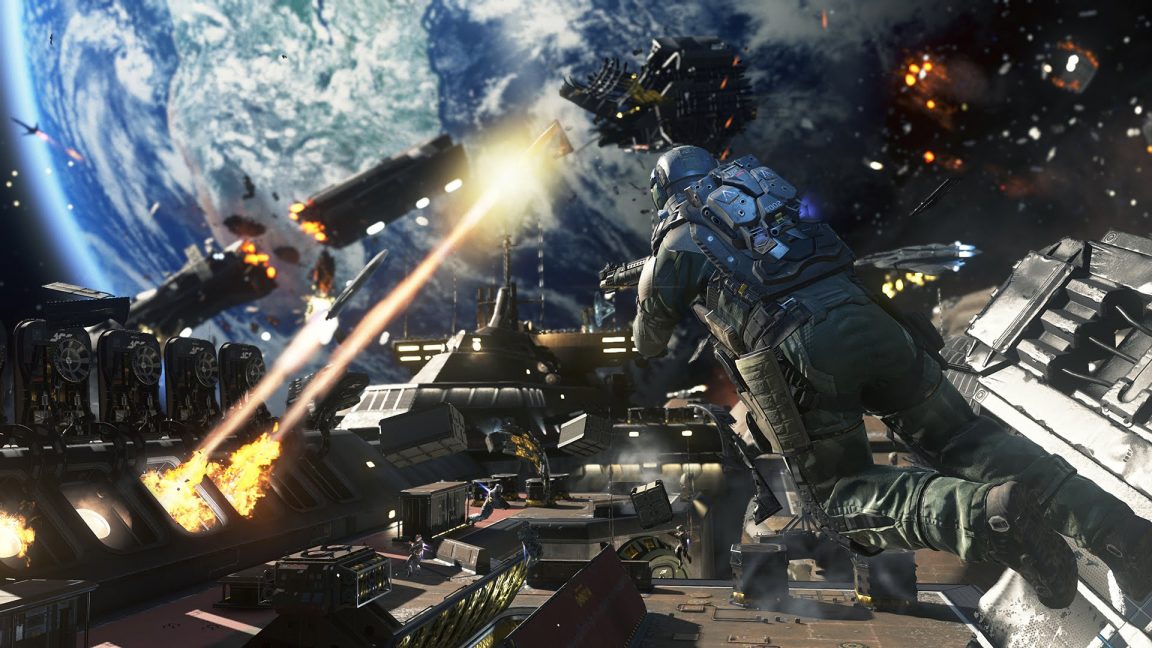 Where do you go after Modern Warfare and Advanced Warfare? Well, Infinite Warfare, clearly. Infinity Ward and Activision’s barmy shooter series goes to space for the latest round of pretty and explosive whack-a-mole. It’s got Jon Snow in it too. 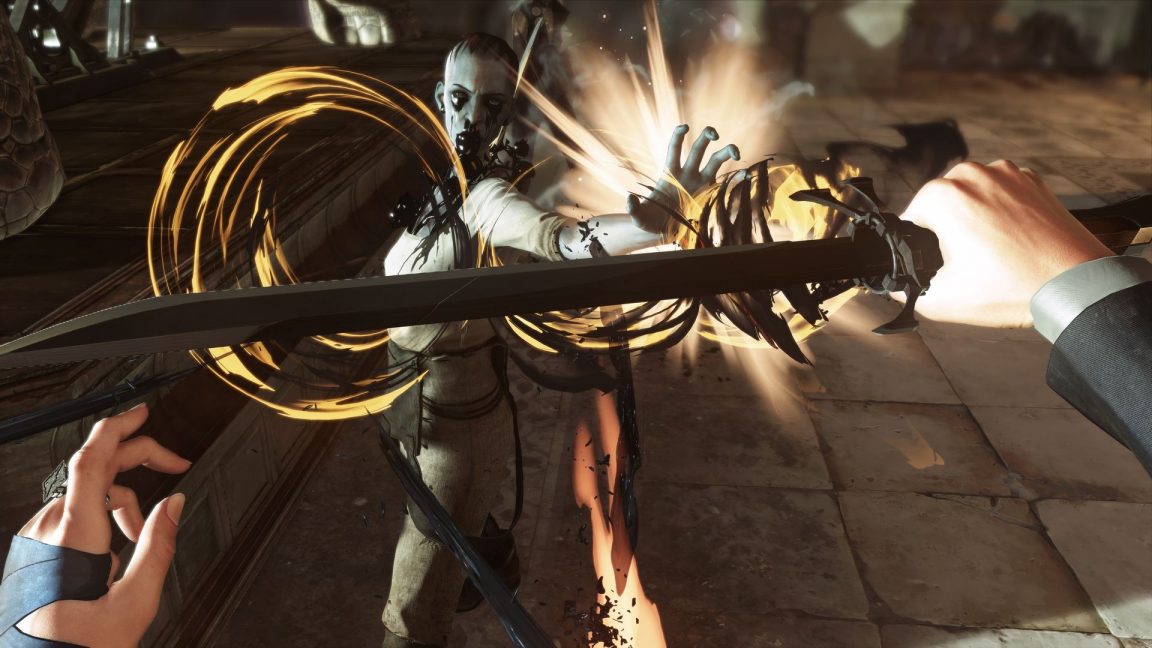 Choose to play as Emily or Corvo in Arkane’s follow-up to the excellent Dishonored. Dishonored 2 takes place fifteen years after the conclusion of the first game with Emily Kaldwin on the throne and her father as her sworn protector. Everything is thrown into disarray, though, when an otherwordly usurper comes to claim the throne and spurs the pair on a quest to reclaim it. 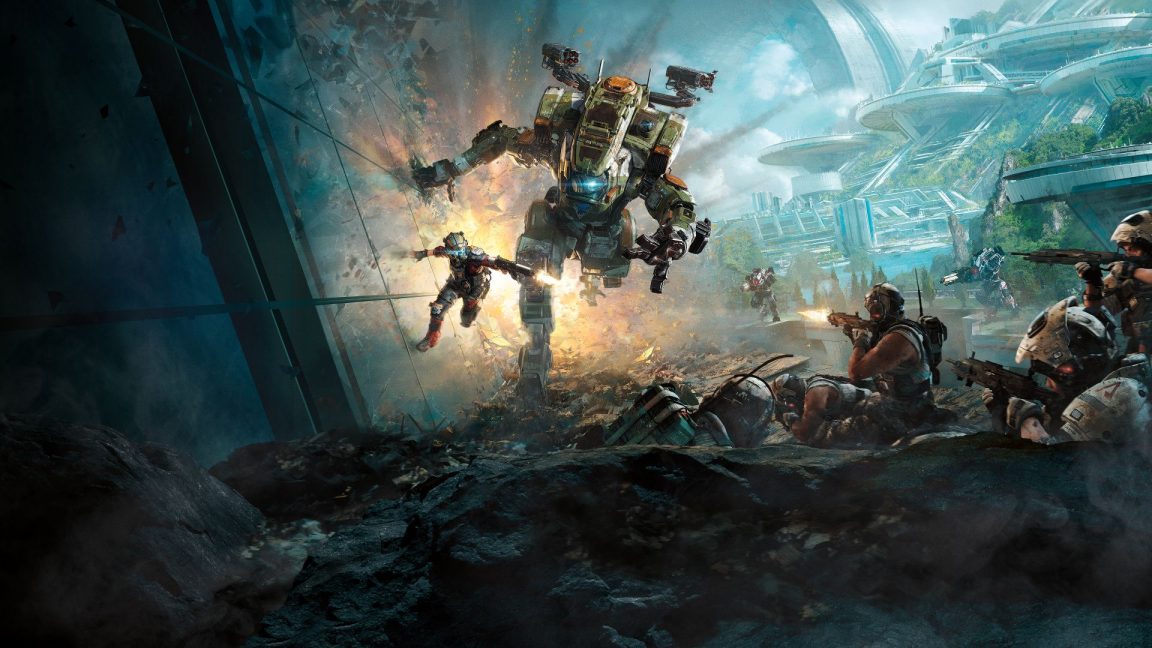 Dropping a titan on another player’s unsuspecting head is still one of gaming’s greatest pleasures. It remains that way in Titanfall 2, the frenetic shooter from ex-Call of Duty alumni Respawn Entertainment. You’re not just getting a great multiplayer game here, but also a terrific single player campaign, all for £24.99 on PC. 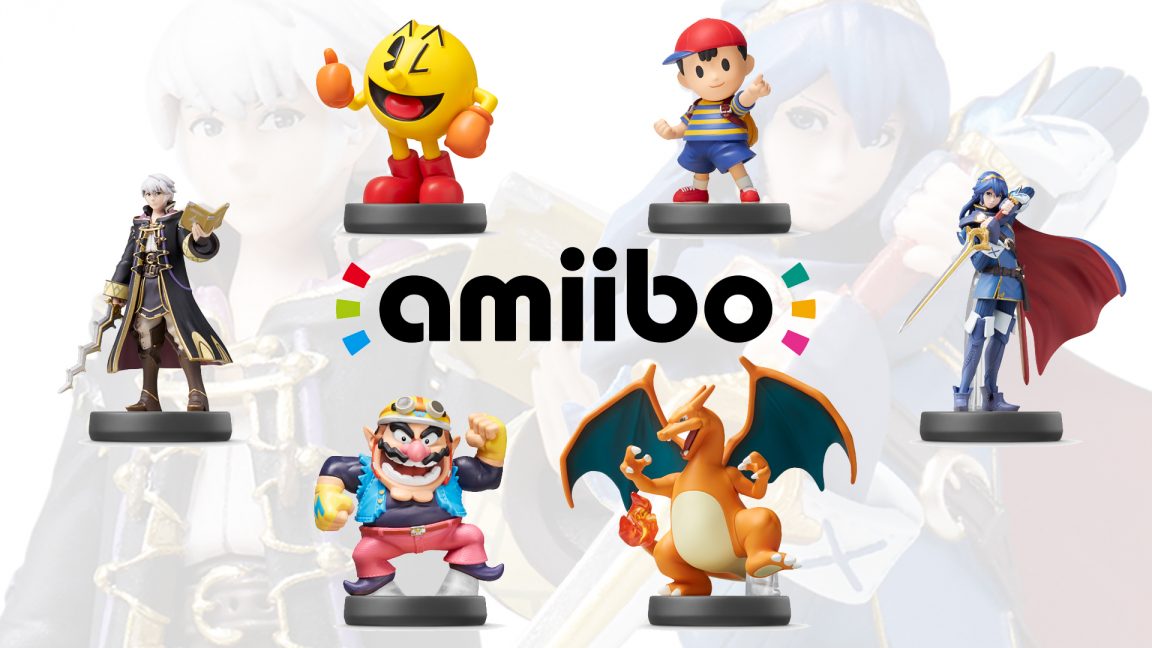 Walmart is holding a massive clearance sale on a wide range of amiibo figures. Work on finishing up your collection with the ones on offer below, which are all going for less than $10. 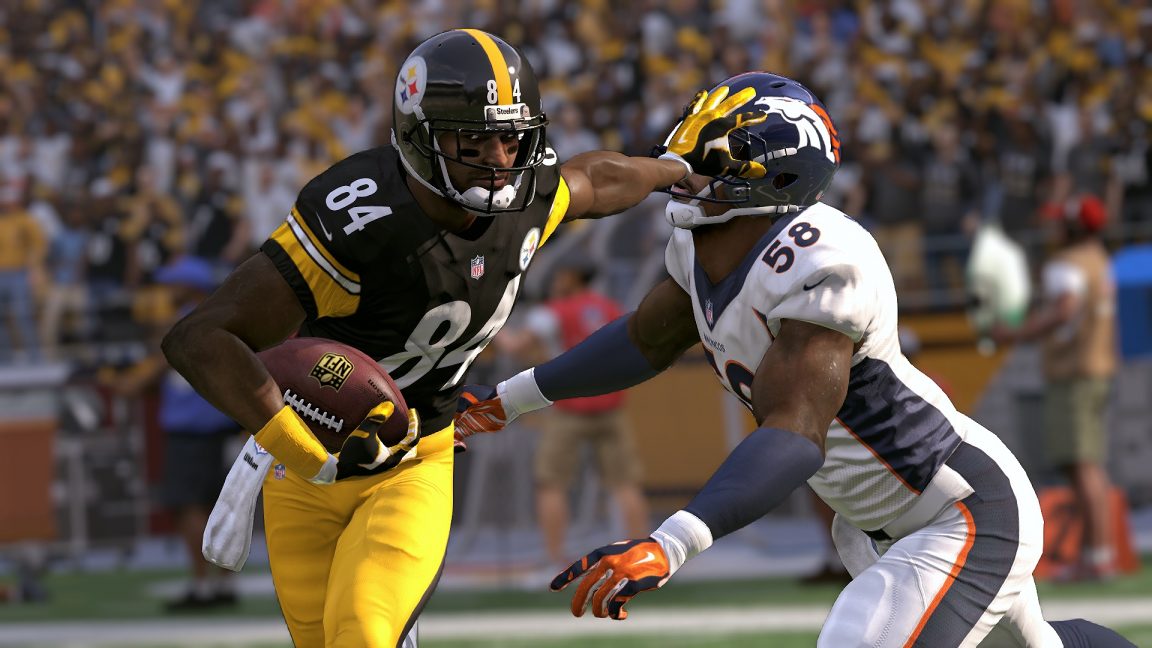 The New England Patriots face the Atlanta Falcons in the Super Bowl next week. We can all hope, but the Pats are probably going to win it, despite how brilliantly the Falcons have played this season. Why not break from the inevitability, though, and pick up a copy of Madden 17 for just $34.99 on consoles and lead your own team to Super Bowl glory? 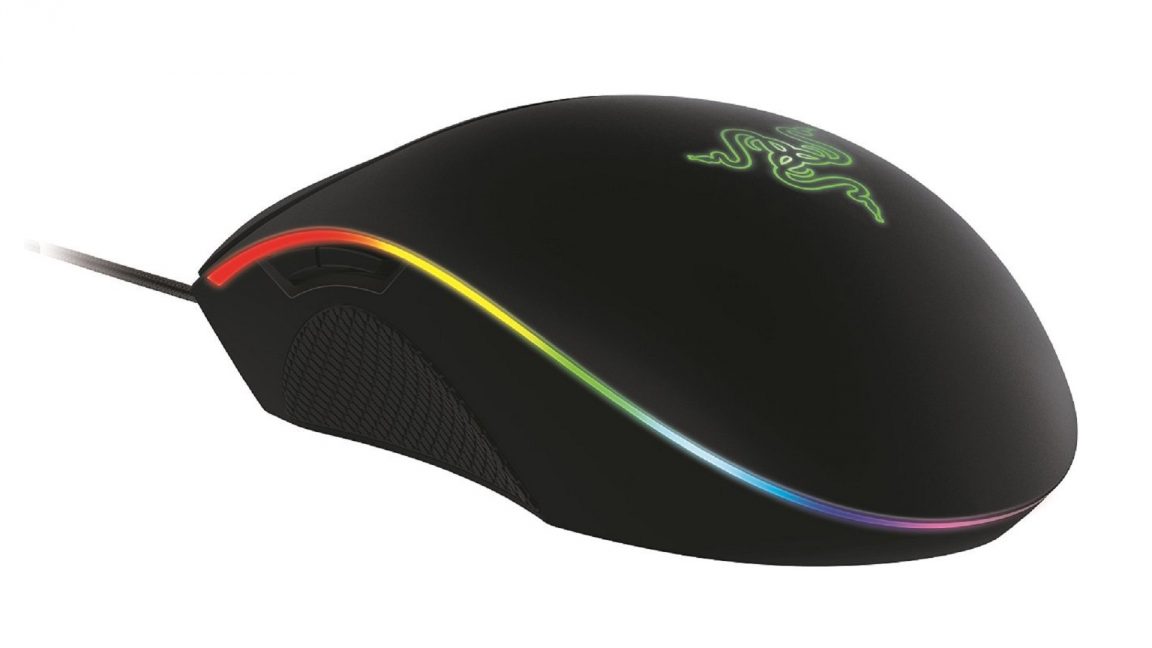 Although it is less fully featured compared to its DeathAdder counterpart, the Razer Diamondback is still a solid gaming mouse. Over at Amazon US you can pick up the colourful clicker at 50% off for just $41.99.

Razer Diamondback Chroma Gaming Mouse for $41.99 from Amazon US 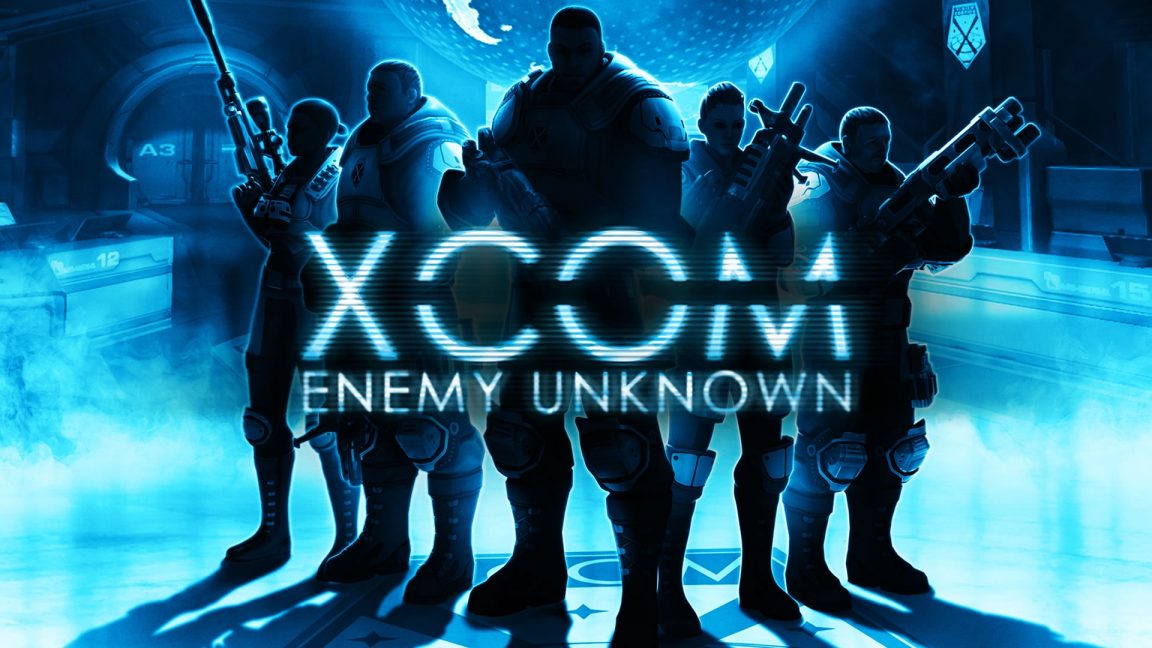 XCOM 2 may be the newer game but the original XCOM: Enemy Unknown is still as tense and compelling as it has always been. Over at NewEgg you can pick up the game’s Complete Edition, which includes the Enemy Within expansion pack and a selection of DLCs, for just $13.99 when you use the discount code ‘0125PBCS06’.

That’s all the best deals we’ve found this week. Hopefully you’ve found something in there that takes your fancy! Maybe something to calm you down a bit after the nightmare-inducing terror of Resident Evil 7. If you make it out of the creepy estate we’ll catch you again next week for another round up of gaming deals. Until then, Jelly Deals out. Do keep an eye over at Jelly Deals for more deals from around the web. Feel free to visit, or follow us on Twitter and give us a like on Facebook.