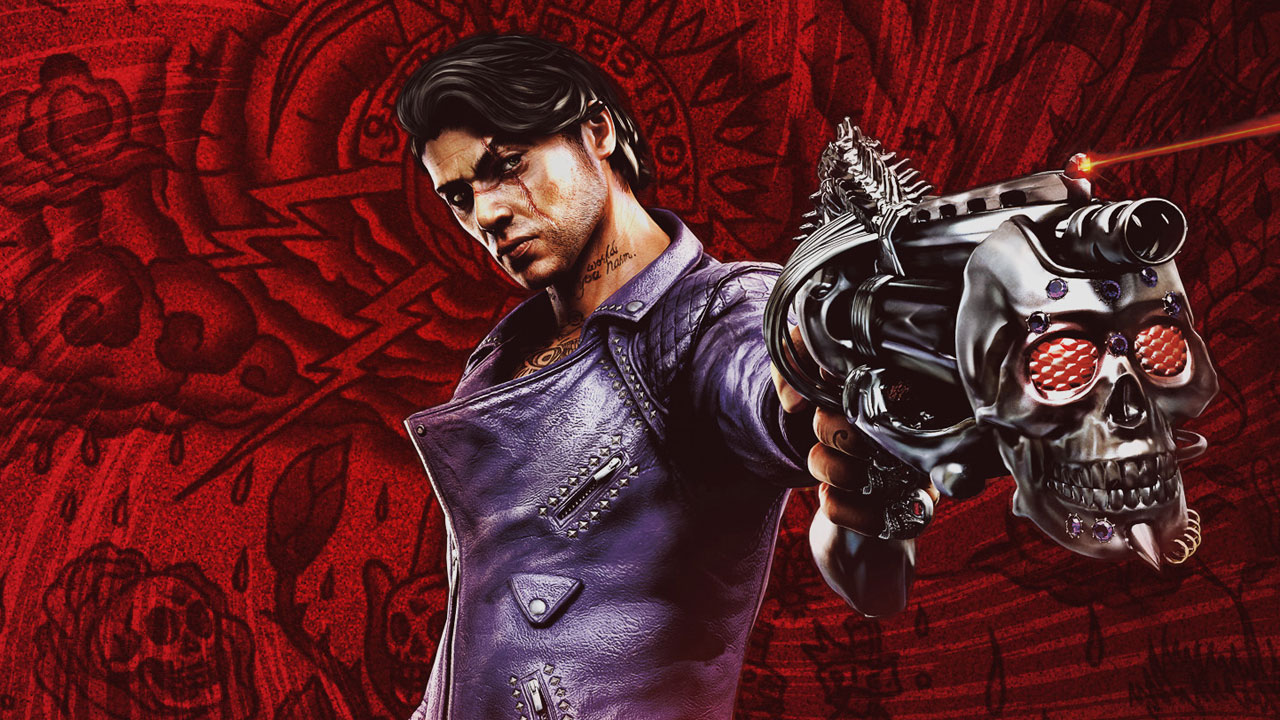 Shadows of the Damned is now backwards compatible on Xbox One.

The third-person shooter hails from Grasshopper Manufacture, and was developed in collaboration with Shinji Mikami, perhaps accounting for its demonic themes. The leather and irreverence are all Goichi Suda, though.

Shadows of the Damned doesn’t get as much love as it maybe deserves; it’s a pretty straightforward rescue-the-princess action affair despite all the underworld stuff, and that probably disappointed Suda fans expecting his trademark quirkiness. You can blame EA for that, as Suda’s original idea sounded far more intriguing.

Despite being rejigged into something elevator pitch-friendly, Shadows of the Damned didn’t capture mainstream attention, either. There are some pretty cool ideas in there if you want to go digging, though, and it is a bit weird – your gun is also your motorcycle and can shoot light, for example. (Also, iIt can talk and its name is Johnson.) It really doesn’t take itself seriously, which is refreshing, and some of the horror stuff is enough to make your eyes widen.

Interestingly, Shadows of the Damned follows very closely on Alice: Madness Returns joining the Xbox backwards compatible list. Both games were published by EA and released in the same month, and American McGee took issue with EA’s handling of his project, too.