Ahead of Infinite Warfare DLC next week. 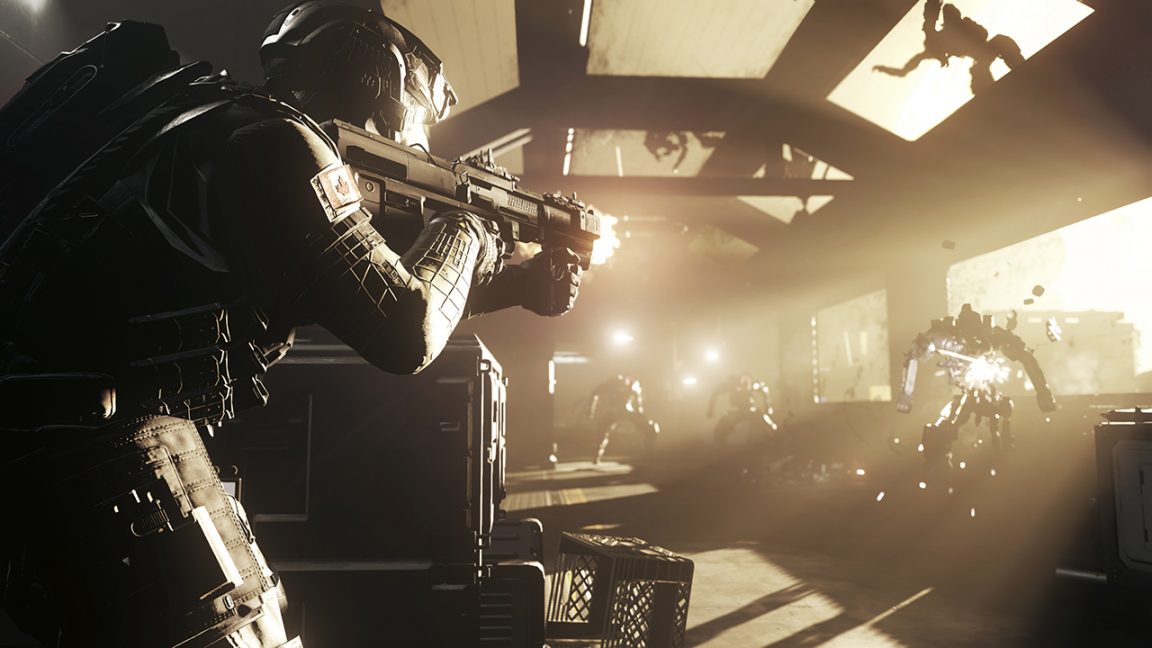 You can get yourself double XP in Call of Duty Infinite Warfare and Modern Warfare Remastered all weekend.

Look, here’s some tweets to prove what we say is true:

Let's do this. It’s time for 2XP in #MWRemastered this weekend, tomorrow through Monday at 10 AM PT! pic.twitter.com/JGq3AwsDIv

Ready to level up? Get 2XP and 2X Weapon XP in #InfiniteWarfare starting tomorrow at 10 AM PT. pic.twitter.com/68QBOTv8Us

New DLC for Infinite Warfare drops next week, the 90s flavoured Rave in the Redwoods.

The double XP weekend runs Friday 10am PST to Monday Jan 30, 10am PST so you have no excuses for not taking advantage.