The next big Xbox One update will remove one of the OS’ main features. 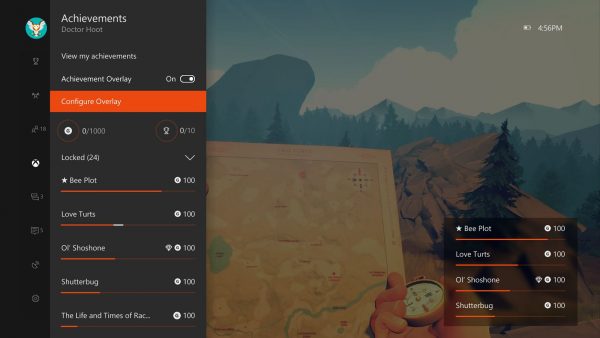 Snap Mode was one of Microsoft’s big talking points whenever the console’s UI was mentioned. Initially designed as a replacement to the overlay popup found on Xbox 360, the mode was left largely unchanged throughout the various dashboard iterations.

In the next Xbox One dashboard refresh, part of the Creator’s Update, the Guide will receive significant changes, and today, it has been confirmed that Snap Mode is getting axed.

Xbox’s Mike Ybarra explained on Twitter that the move will be done to free up system resources and improve the dashboard speed.

Snap Mode was most commonly used as a way to watch TV while you play a video game, or follow sports stats as you watch the live match. Some of the things people used Snap Mode for are being transferred somewhere else.

This includes the music player, which now resides at the bottom part of the Guide. As for the ability to snap the achievements tracker while playing games, there’s now a dedicated picture-in-picture-style overlay for that.

Of course, none of these changes are live yet for the general public, so there’s still time for you to enjoy the mode.