These are the same folks featured in the cinematic video.

Two of your starting squad mates will be Liam and Cora, who both signed up to be part of the Pathfinder team. 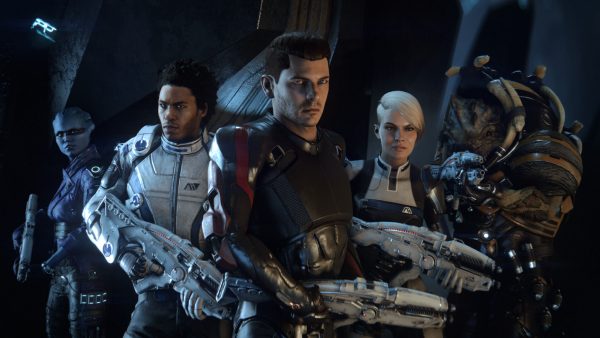 Vetra, who is already on board the Nexus, has found that “family ties are more important” than venturing deeper into the galaxy, while neither Peebee nor Drack were part of the initial Pathfinder team.

Peebee is described as a “free spirit” who is interested in alien civilizations, and Drack as an “aged and grizzled veteran”, even by Krogan standards, apparently. 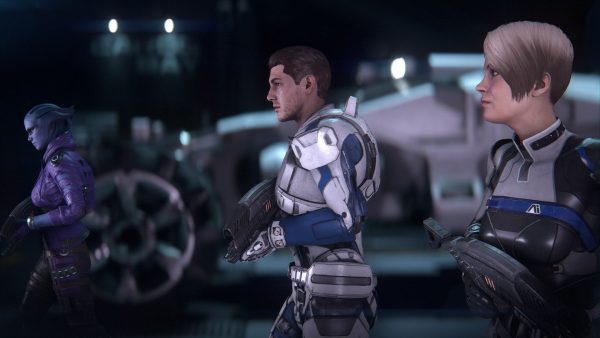 Players will encounter others while exploring the Andromeda galaxy such as their salarian pilot Kallo Jath who was one of the engineers who built the Tempest.

Mass Effect: Andromeda will release for PC, PS4, and Xbox One on March 21 in North America, and March 23 in Europe.