If you’re a PS4 user in Europe and have yet to dive into Overwatch due to the cost, the PlayStation Store has the online shooter available at a discount. 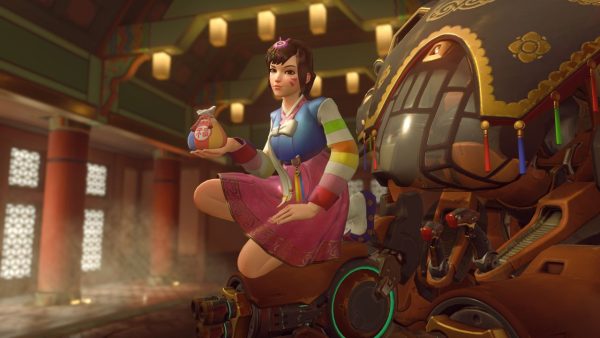 Yesterday, the shooter’s Year of the Rooster event went live with all sorts of skins, other loot, and a capture the flag mode. At present, some of the skins are causing bugs, so keep that in mind if you pick the game up and apply the festive, new looks.

The Year of the Rooster event end on February 13.