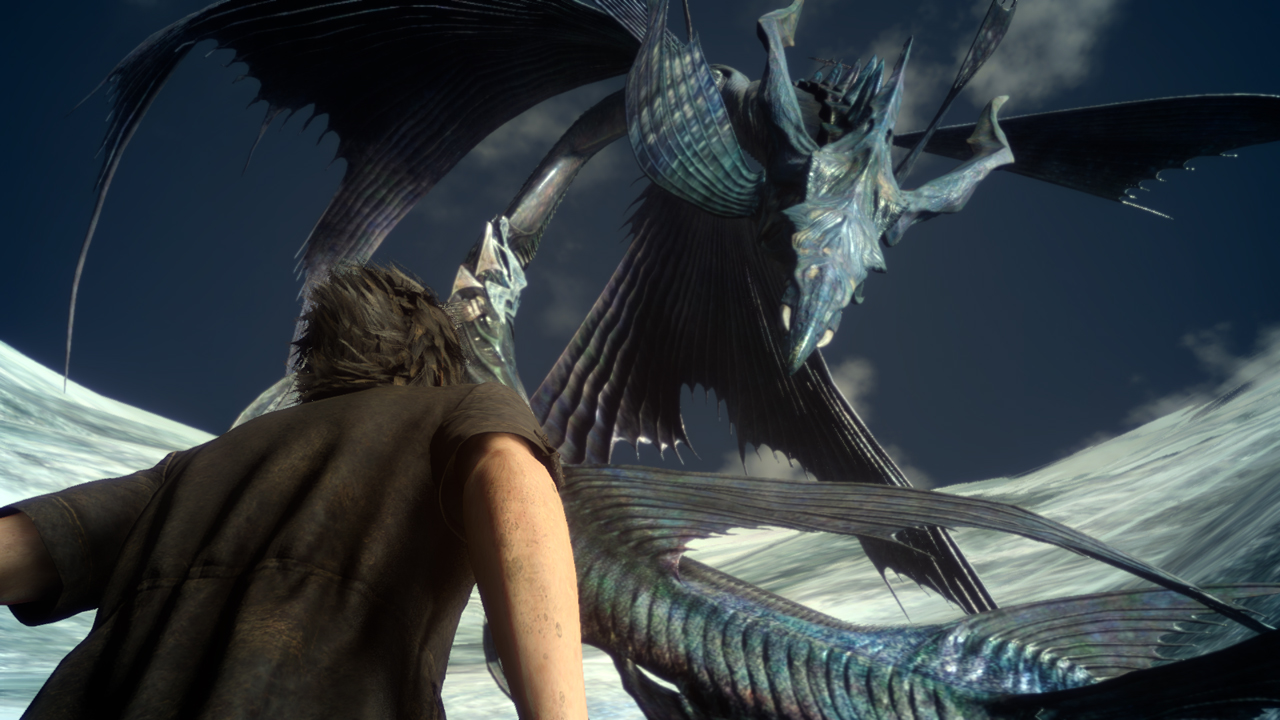 Final Fantasy 15 director Hajime Tabata has responded to the popular fan theory that Chapter 13 was created at the last minute, and rushed into the game without sufficient testing.

Speaking to USGamer, Tabata said this theory is incorrect: Final Fantasy 15 was always supposed to go a bit weird in the late game segment.

“The direction of chapter 13’s content was a deliberate decision made from the development team,” he said.

Shortly after the RPG’s release, Square Enix announced that an upcoming free update would alter Final Fantasy 15’s notorious final chapter. This kicked off a Mass Effect 3 style debate on whether developers should compromise their ideas based on fan feedback or stick to their guns – but Tabata said the planned alterations are gameplay-related.

“When it comes to the overall playability of the game and not the main plot, updating the game while receiving player feedback will not make the game inconsistent to the development team’s vision,” he said.

“We do not intend on making this a completely different game from what was already delivered to the players. We are making changes in order to deliver a further enhanced gameplay experience for those who have purchased and played the game, but this is not necessarily limited to Chapter 13.”

Tabata made two references to the “stress” the gameplay of Chapter 13 caused Final Fantasy 15 players, and his plans to alleviate it. That said, there will be some small story changes, to help put the chapter in context.

“The story will be easier to comprehend as we strengthen the connection of events surrounding this chapter. Please wait a little while longer until we announce more details regarding the updates,” he added.