Death Stranding fronts some amazing talent, but mostly they stand in front of the camera and do what Kojima tells them. 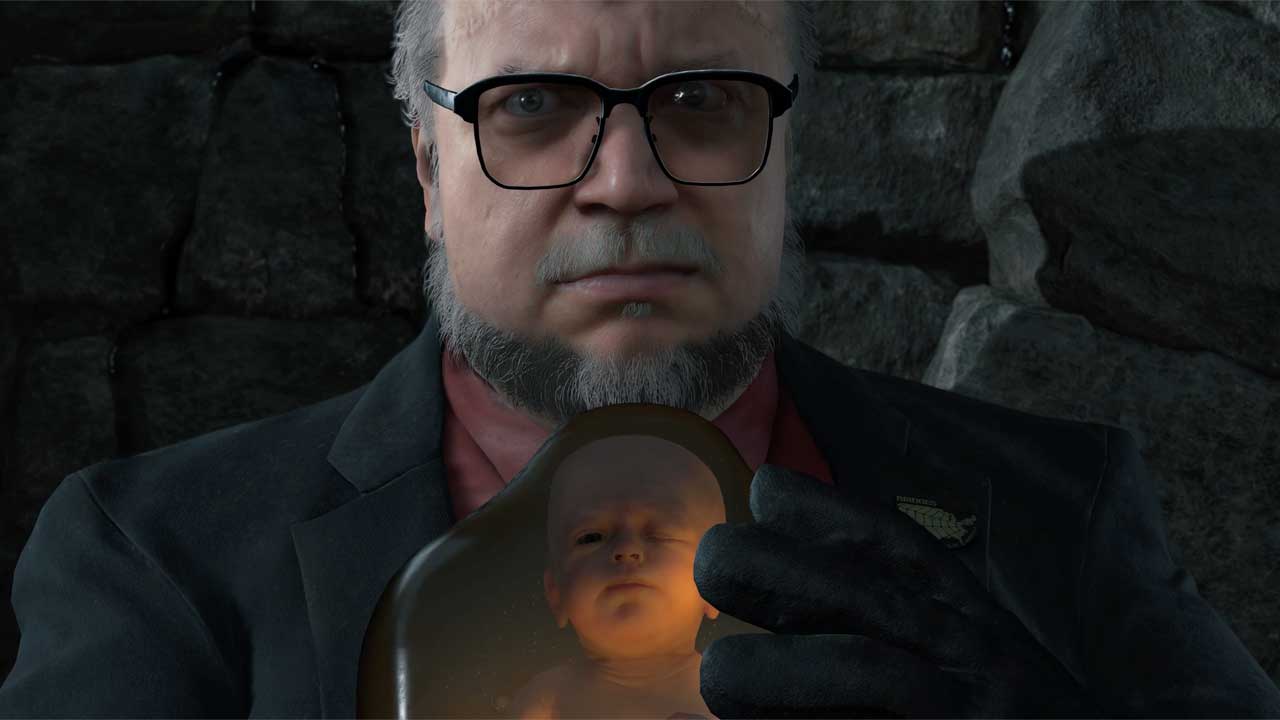 Death Stranding is deeply mysterious, which is just the way we like it, but what’s especially fascinating is that it’s not just a puzzle to those of us on the receiving end of Kojima Productions’ marketing to date: some of the people involved have no idea what’s happening, either.

Last year Mads Mikkelsen confessed he doesn’t understand Death Stranding, and now Guillermo del Toro, who also starred in the stunning Death Stranding trailer from The Game Awards, has said he’s not across the mystery project, either: Hideo Kojima has him on a need-to-know deal.

“I’m involved as a character. He’s discussed his ideas so I could understand the character, but other than that I’m not involved, creatively, at all,” del Toro told IGN.

“This is entirely Kojima-san’s game. I think it’s gonna be a fantastic game, 100%. But this is him and his ideas. I’m just a puppet in his hands. My contribution is limited to being a cheerleader for his ideas and being scanned for long hours at a time. That’s about it.”

I do not actually care what the game is about as long as we see a lot of Death Stranding’s glorious villains, Squad Leader Mads and the Skeleton Lads. However, Kojima has said it’s about strings rather than sticks (connections, rather than killing), and will be a third-person action game, so that’s something to go on.

Death Stranding is expected on PS4 initially, as Sony is publishing it, but has not been dated. I’m not tipping it for a 2017 release unless it goes episodic, Hitman-style – which would be pretty interesting, come to think of it.