Apologies in advance for slighting anyone hanging out for – let me check my notes – yes, Mutant Storm Empire. 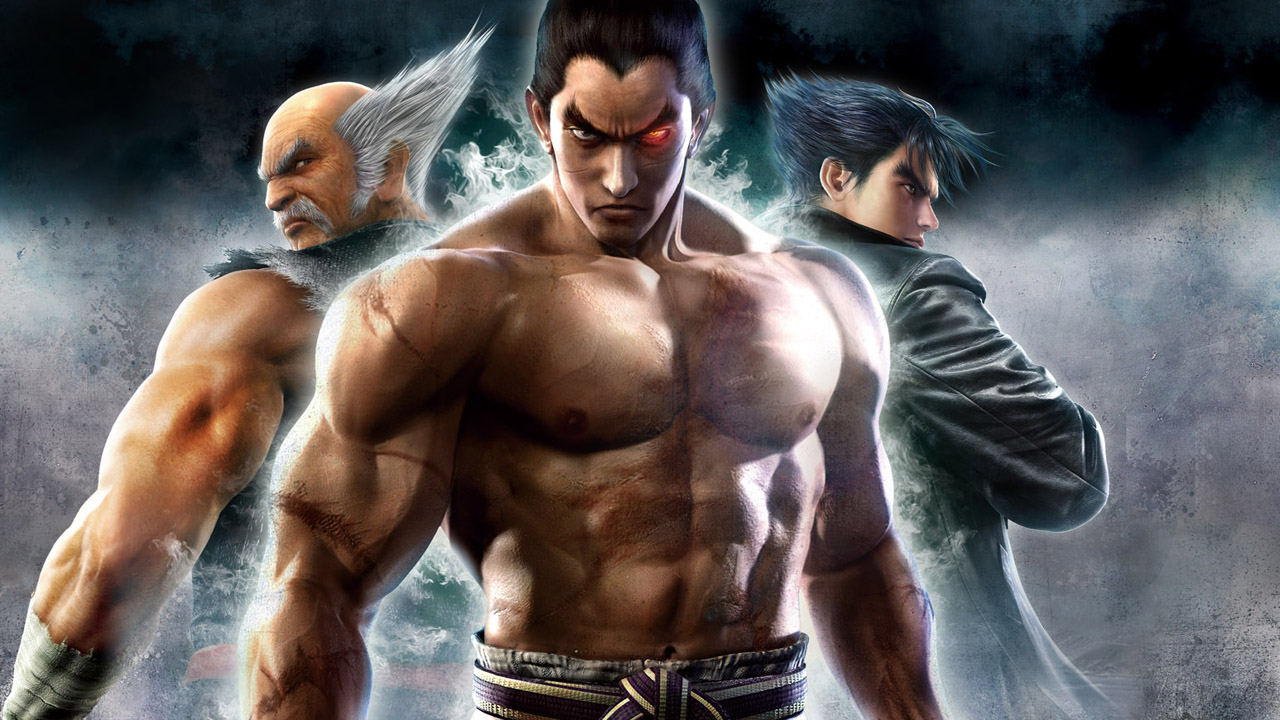 Xbox One is now home to three more Xbox 360 games, made magically playable on the new hardware through the power of backwards compatibility.

Tekken 6 came out in 2009 but it’s still current among fighting fans, because this many years on we’re still waiting for the sequel; Tekken Tag Tournament 2 and Street Fighter x Tekken just aren’t the same. Luckily, Tekken 7 hit Japanese arcades in 2015 and is gearing up for home console release worldwide in the first quarter of 2017. Hopefully.