The official 1.6 patch notes for The Division includes more details on Last Stand. 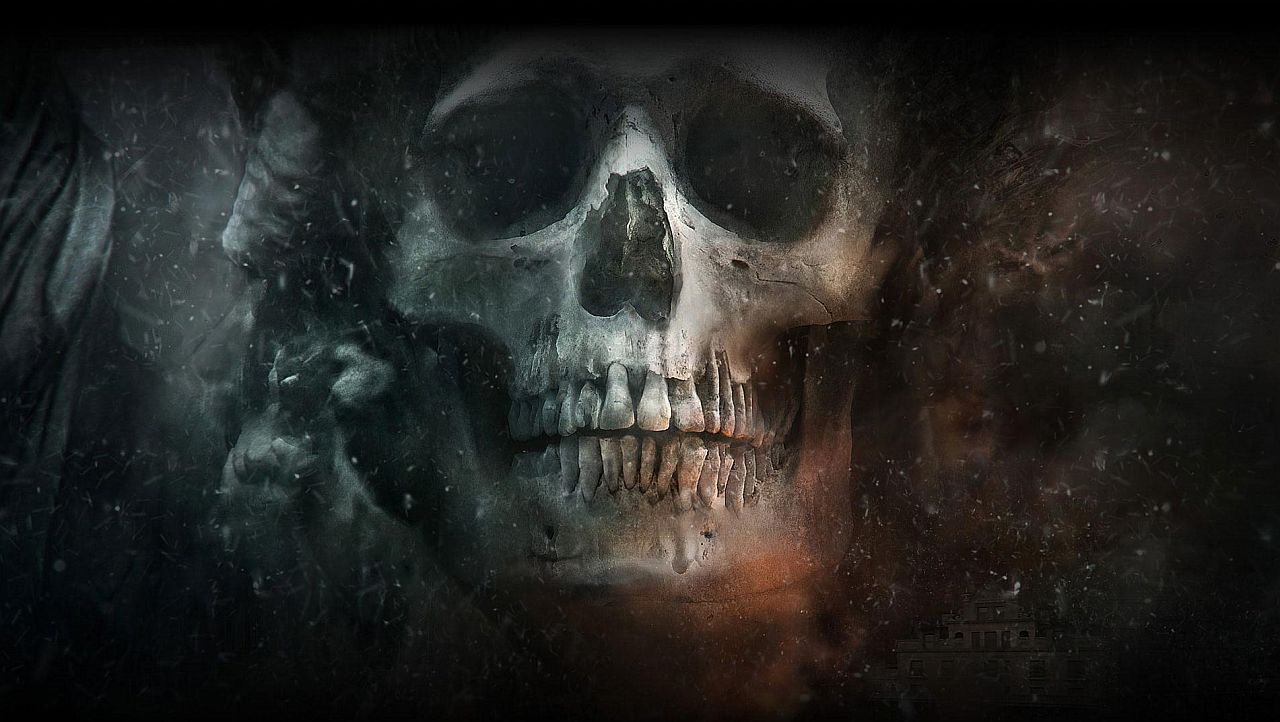 The global PTS patch notes for The Division update 1.6 and the Last Stand expansion have dropped and they are just as extensive as the first peek we got at them last week.

They were posted over on the official forum and include more details about the Last Stand as well as general fixes and tweaks we’ll see rolled out with patch 1.6.

While the final expansion won’t be a timed console exclusive, there’s still no word on a release date. Obviously you’ll need to own the Last Stand DLC to access the content, and it won’t be immediately activated when the PTS opens.

You can check out the full list of patch notes on the forum, but here’s the new info on the expansion: