You’ll be downloading a few extra megabytes for Resident Evil 7 tomorrow, if you got the disc version. 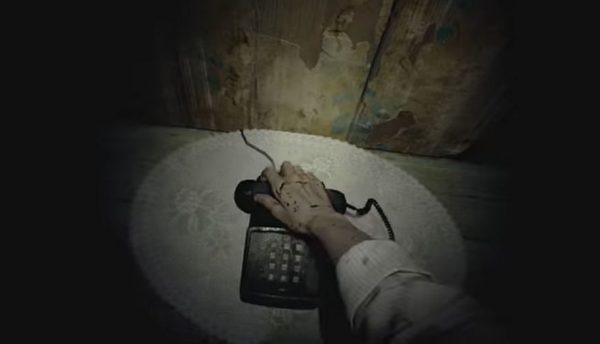 Resident Evil 7 is officially out tomorrow on PC, PS4, and Xbox One. The review embargo just lifted, and everyone is raving about it.

We liked it a lot, too. Capcom has issued a day one patch for the game, which is available now to download for anyone with an early copy.

The patch is relatively small, at 806.2MB, and it brings the game’s version to 1.01. The patch brought some bug fixes, and added support for future DLC. A couple of new trophies were also added.

Here are the notes, via ThisGenGaming.

And these are the new trophies:

Resident Evil 7 is released January 24 on PC, PS4, and Xbox One.