Ubisoft feels Nintendo Switch will be a great hybrid device for consumers, because “you can’t be in front of your TV all the time.” 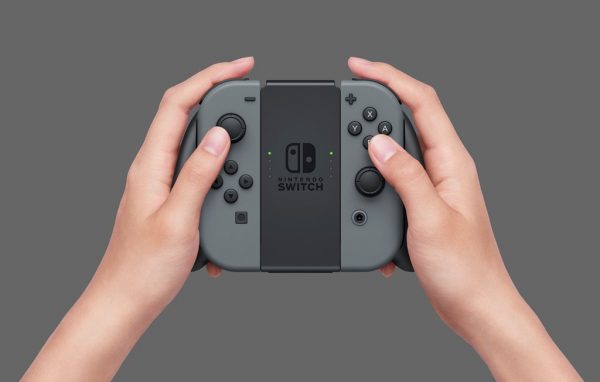 Speaking with GI.biz, Ubisoft’s French studios boss Xavier Poix said there’s a need for Nintendo Switch because many who play games play both on console and mobile.

“Today, we have two ways of playing – and a lot of people are doing both,” said Poix. “There is the high-end, high value, experience that you have at home in front of your TV… but when the TV isn’t there anymore, if someone else is using it for example, then you are left alone with your mobile phone.

“So there is a need for Switch, and we probably don’t realize it right now, which is what makes this so interesting.”

As far as consumers getting on board, Poix feels confident Nintendo can “create a bridge between the worlds of mobile and TV.”

During the Switch reveal event last week, Ubisoft announced Just Dance, Rayman Legends and Steep for the console. It’s also rumored that Beyond Good & Evil 2 is coming to the system, possibly as a timed exclusive.