The final Nioh trial has actually made its way West. 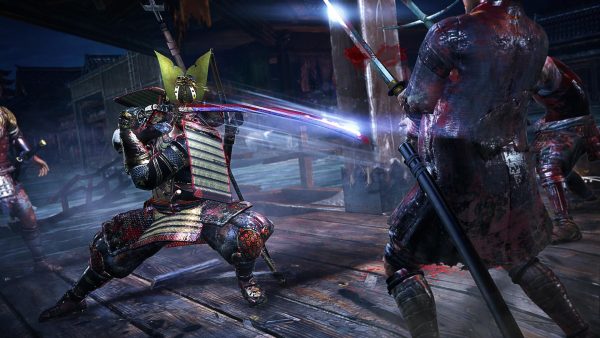 It turns out, the third Nioh beta wasn’t Japan-only, after all. The English version just showed up on the European PlayStation Store (thanks, @CJB_Rage).

It’s called the Last Chance Trial, and although you can download it now, you’ll only be able to start playing at 12am on Saturday, January 21. The trial wraps up 24 hours later at the same time, on Sunday, January 22.

It’s a 7GB download, which is around the same size of the previous two.

This trial has yet to be made available on the North American store. But don’t fret, it’ll more than likely show up later today with the weekly update.

Original story: Nioh has had two demos last year, and with each one, the developer was able to show a new area and, in the case of the beta demo, implement fan feedback from the alpha.

Now, the game is getting another trial, though it’s going to be much limited. This one will be available only in Japan, and for just two days.

Announced on the Japanese PS Blog, the trial will be going live on Friday, January 20. It’ll only be playable from Saturday, January 21, to Sunday, January 22.

This trial is another chance to obtain the rewards from alpha and beta demos, too. There’s no word on whether we’ll see the trial in the West, though the EU PlayStation Blog did mention it in its weekly releases post, before quickly removing it.

At any rate, we’re getting pretty close to the game’s February 7 release date, so not much left to wait.