Half-life 3 probably isn’t among them, but Valve is working on games – including new single-player titles and VR games. 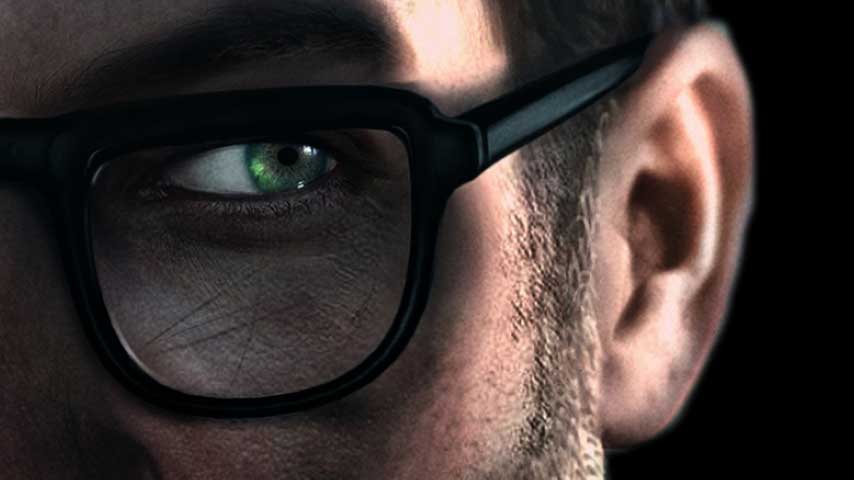 Valve boss Gabe Newell has said that the developer is still interested in making single-player games.

The news came via Newell’s Reddit AMA, and was offered up as a simple “yes” in response to the question “Is Valve still working on any fully-fledged single player games?”

The same redditor also asked the single Half-life 3 question Reddit allowed in this AMA, to which Newell replied “The number 3 must not be said”, and made a joke about the unverified, alleged Valve insider who said Half-life 3 has never really existed. So no solid answers there, not that we were expecting them.

As to what Valve actually is working on, there are a few clues elsewhere in the AMA. For example, Newell said Valve is hoping to get everyone working on games onto the Source engine, which it is currently using “as the foundation of some unannounced products”. That means more than one on the go.

In response to a question about the future of the Left 4 Dead series, Newell said Valve chooses which products to focus on based on “technology that we think has traction, a group of people who want to work on that, and one of the game properties that feels like a natural playground for that set of technology and design challenges”. For example, Team Fortress 2 is the result of Valve’s decision to focus on “markets, free to play, and user generated content”.

Newell also commented on his hopes for VR, noting Valve is making multiple VR games alongside its new “Knuckles” controller.

Finally, Newell said some Valve staff are into machine learning and that he himself is looking at “brain-computer interfaces”. That sounds more experimental than anything we could expect to see crop up in immediate future projects.

Valve is pretty secretive about its in-development projects and seems to prototype constantly while rarely committing to a launch, so don’t expect announces on these mysterious projects any time soon.