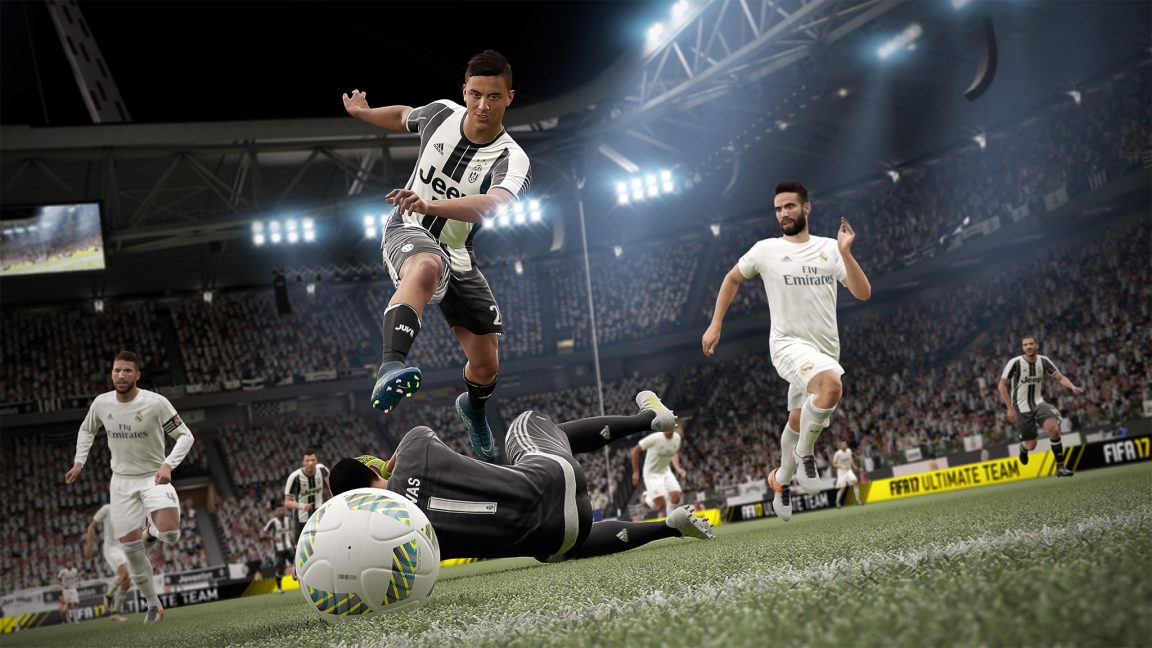 The latest update for FIFA 17 is now live on Xbox One and PlayStation 4.

It hit the PC version of the game last week, and brought with it a number of changes.

Just boot up your console, start FIFA 17, and the update should apply automagically. It’s just under 1GB in size. Be patient if the download is slow, everyone is jumping on it.

Here’s what you’ll find has changed in the FIFA 17 update for Xbox One and PS4.

Addressed the following in Career Mode:

Addressed the following in gameplay: