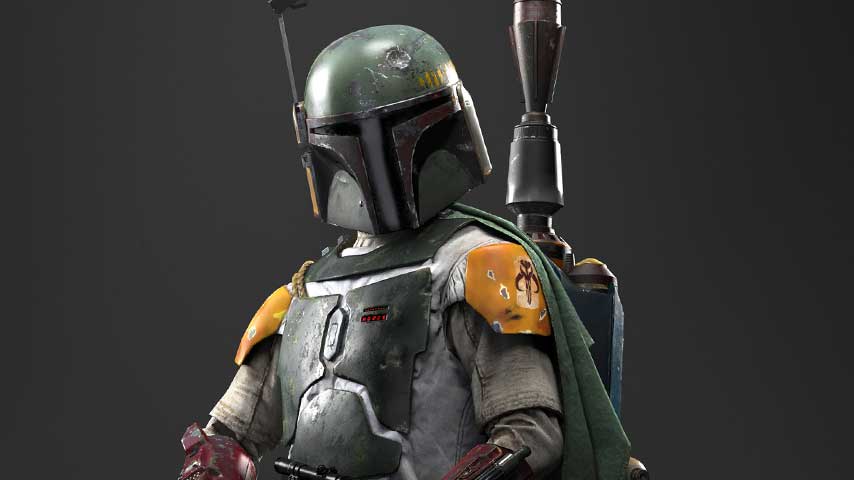 Star Wars Battlefront gets its usual monthly round of fixes across PC, PS4 and Xbox One with a new update focused on bug fixes and tweaks.

There are several changes specifically for the newer Rogue One: Scarif material, but that doesn’t mean older Star Wars Battlefront content doesn’t get some love. If you scroll through the patch notes below, you’ll see that in addition to specific, sweeping changes to stuns, many heroes have had a little bit of a rebalance.