The first Titanfall 2 content update of the year is coming soon, and now we know more of what’s in store. 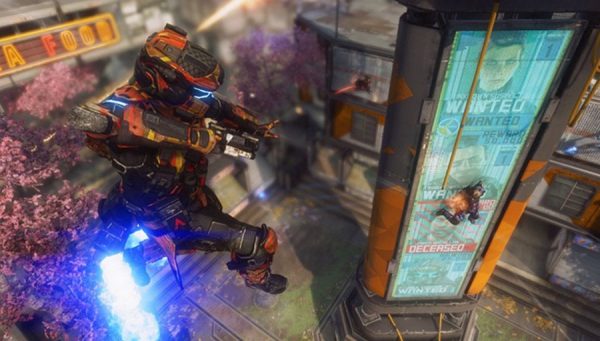 Titanfall 2 developer Respawn has kicked off the new year by announcing a new patch for the game. Currently in the works and releasing sometime soon, the patch adds a new game mode, some UI updates, and more.

The mode is called Live Fire, a 6v6 Pilot-only setup that focuses on close quarter combat. Live Fire is round-based, with no respawns. Games are won on a best of five basis, and each round lasts for one minute.

Live Fire also has a neutral flag that either team can hold to to win the round. Two new maps will be added with the update that are designed specifically for (and only playable with) the mode. They’re called Stacks, and Meadow. Speaking of maps, Coliseum is also getting a new map called Columns.

As for other content, a new Pilot execution animation and multiple new commander intros for each faction will be added.

Next up is a big UI update to the playlist part. The new interface, which you can see below, brings all modes on one screen. “Our goal is to allow players to create their own ‘mixtapes’ and choose which modes they want to be matched in,” the developer wrote in a blog post.

This particular UI change may come to PC before consoles as a way of testing it out, Respawn said.

Looking ahead, the studio promised to reveal a proper roadmap for Titanfall 2 content for the next couple of months. New maps, including remakes, weapons, modes, and more are all promised.

There’s currently no date, or even a name, for this update.