Shigeru Miyamoto, Nintendo’s legendary designer and producer, has dismissed retirement rumours and pointed towards the efforts of Nintendo’s younger creative talents in a recent interview. 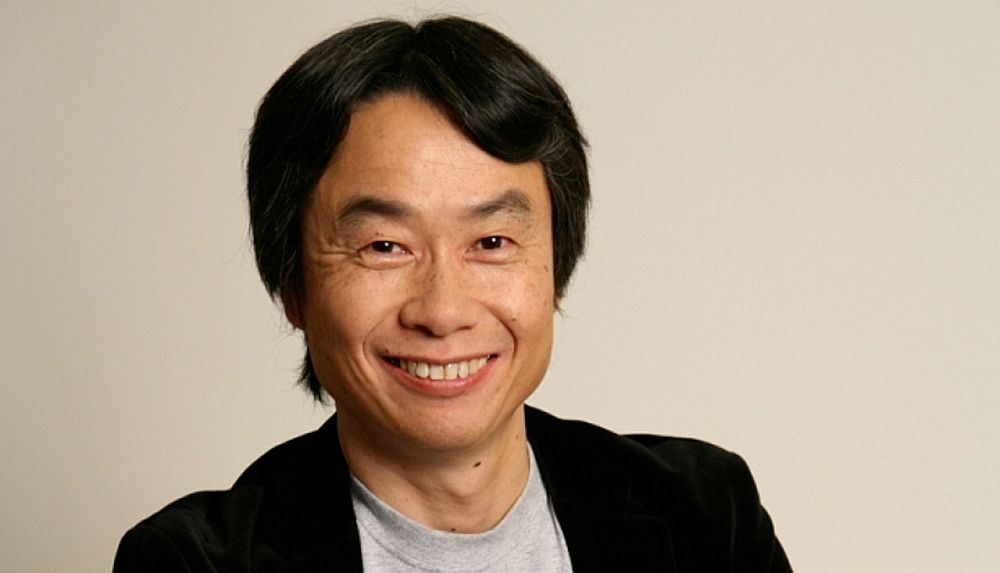 Back in 2015, Miyamoto revealed that he was not actively involved in the development of the Switch (then known as the NX). Since then, rumours have spread about his retirement, especially as Super Mario Run has been his sole focus as of late.

Speaking with Glixel, the 64 year old denied these rumours, saying that they stemmed from a misunderstanding.

“Really at the time what we were talking about was giving more opportunity and more leadership opportunity to younger people in the company. So rather than me leading everything we were really expanding that role out to others that had come up”, he says.

“We have these younger people in the company who are taking the lead on Switch development and it’s really been them that have put this forward and designed this system. They’re the ones that have really shepherded it through the process.”

This is a similar attitude Nintendo took to Splatoon’s development, which was led by producer Hisashi Nogami, and directors Yusuke Amano and Tsubasa Sakaguchi, all comparatively young and new to Nintendo. Considering the criticism Nintendo has attracted for being too stuck in their ways, this could be exactly what the company needed.

We’ll know more about the Switch once today’s presentation has aired.