1-2-Switch draws on the unique capabilities of the new JoyCon controllers, and does not actually require a screen to play – the controllers themselves indicate when you’re meant to take action.

One example shown was a quick-draw game that can be played one on one, with an emphasis on trying to guess your opponent’s moves from their eyes. Hopefully you’re good at poker.

It’s basically a party game, according to Nintendo, and a list of features was released by the company shortly after its Switch presentation ended. 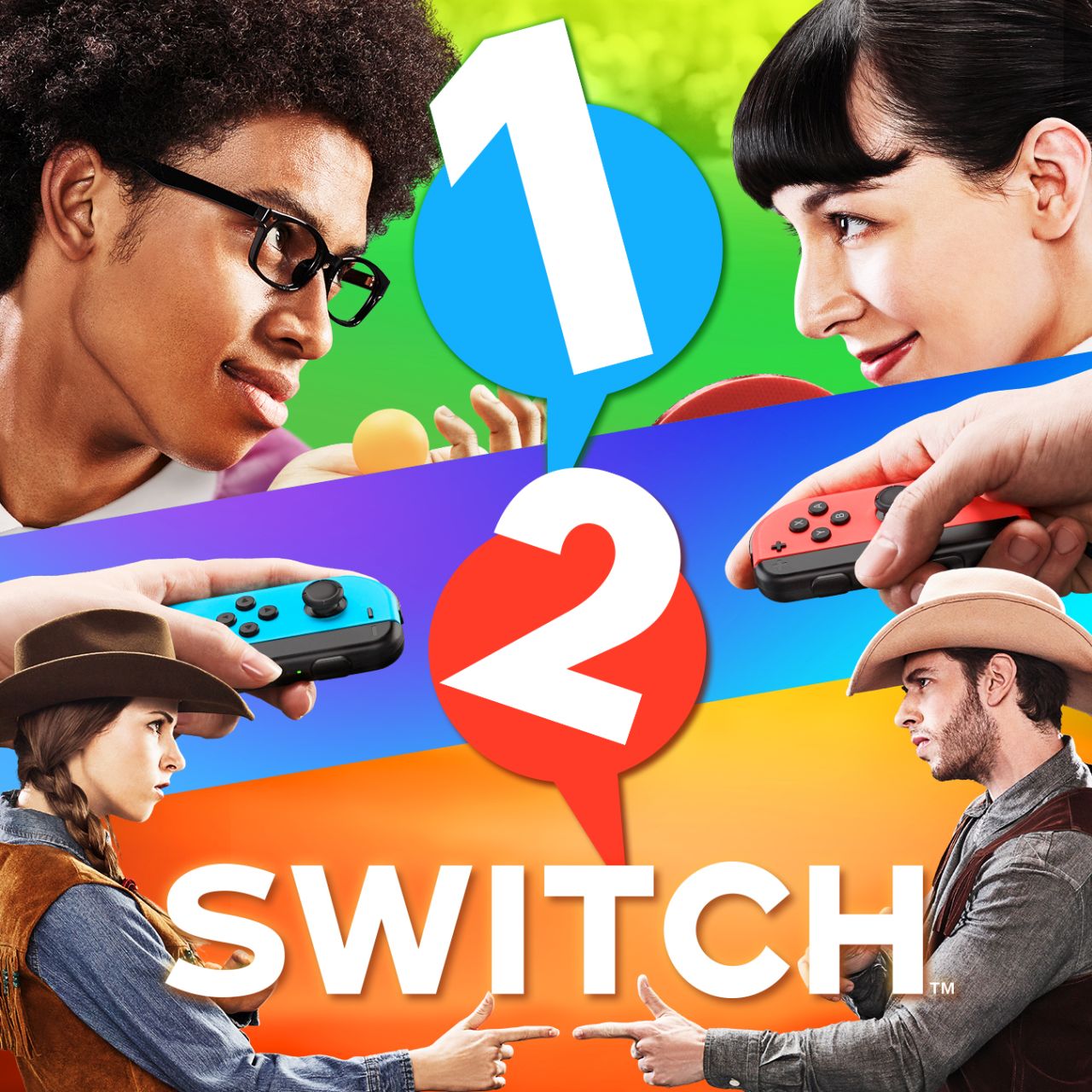 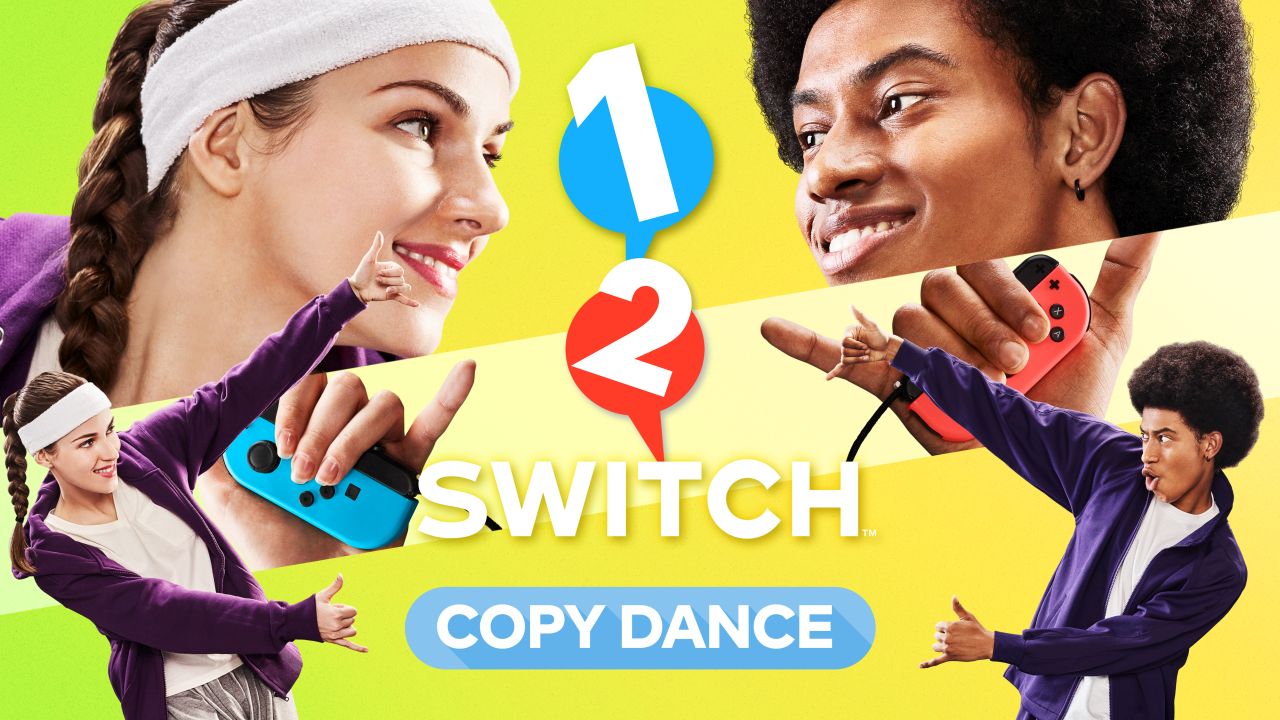 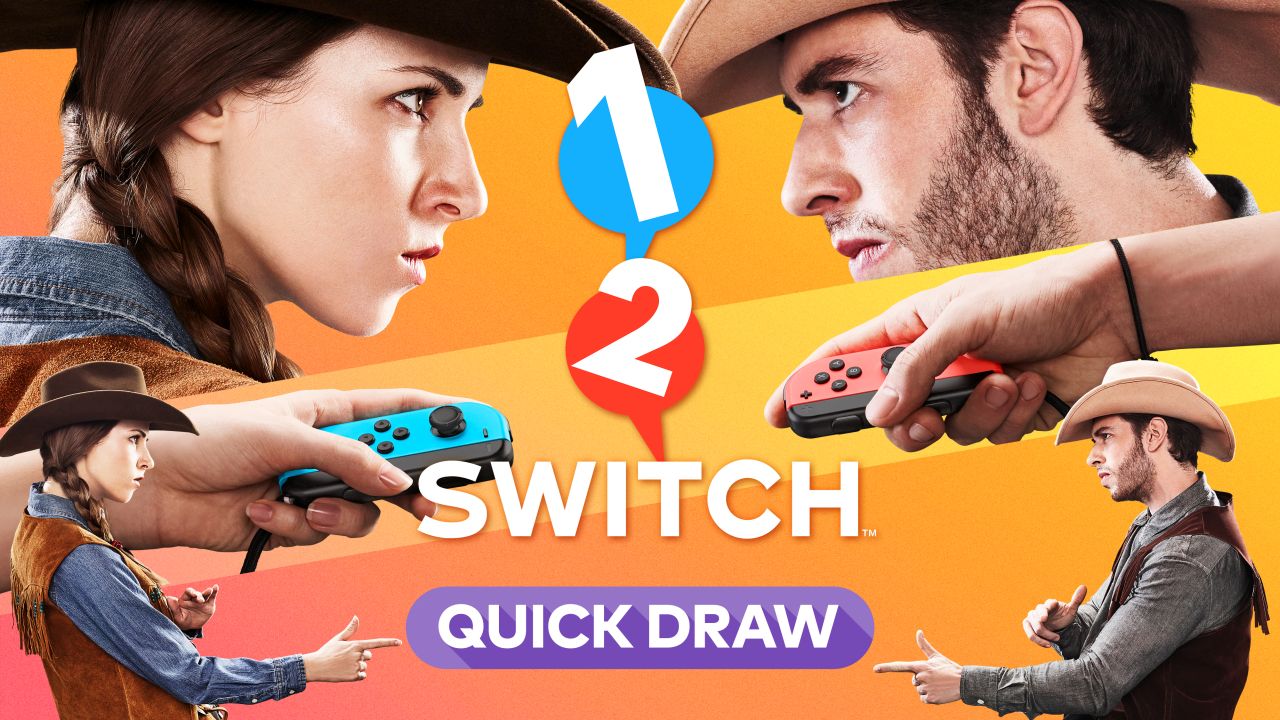 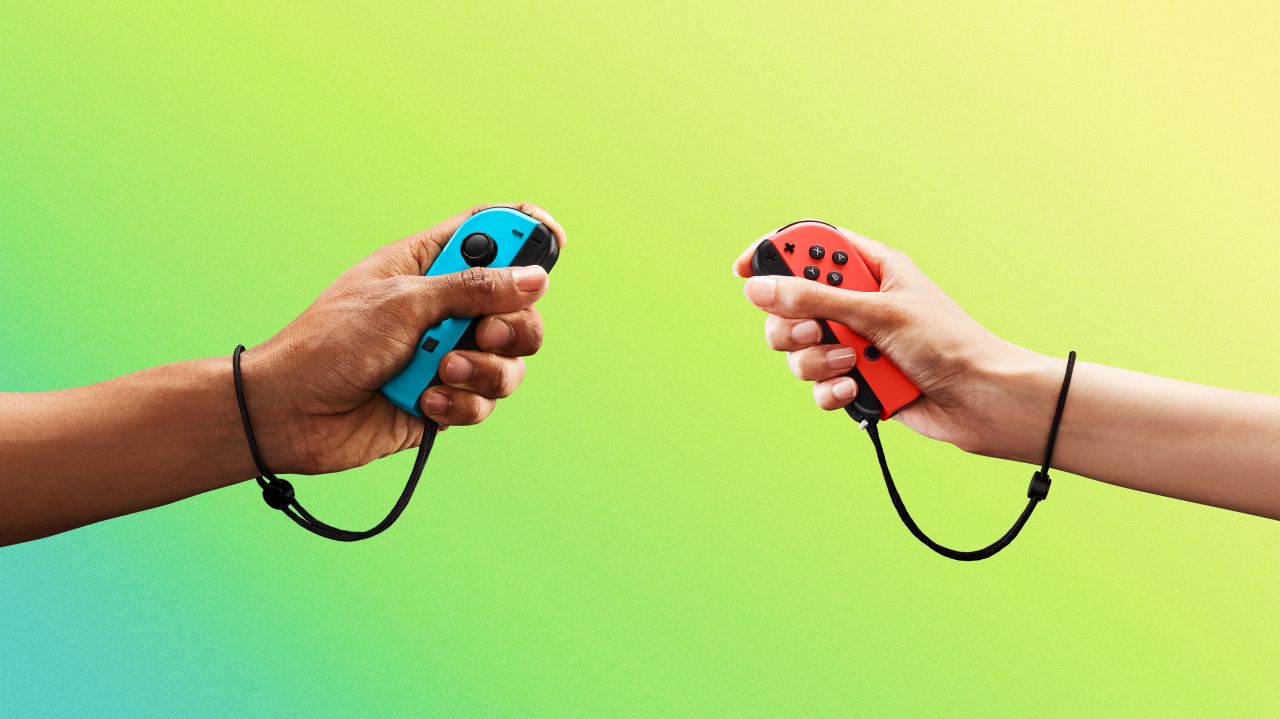 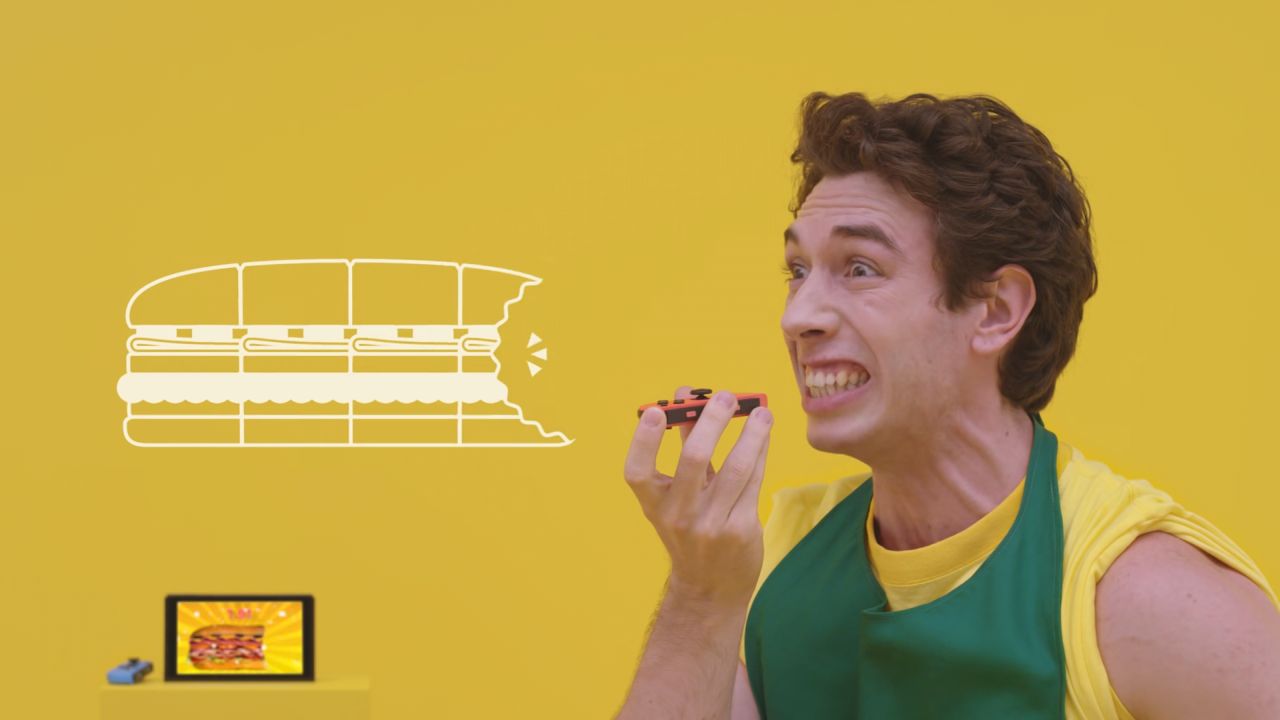 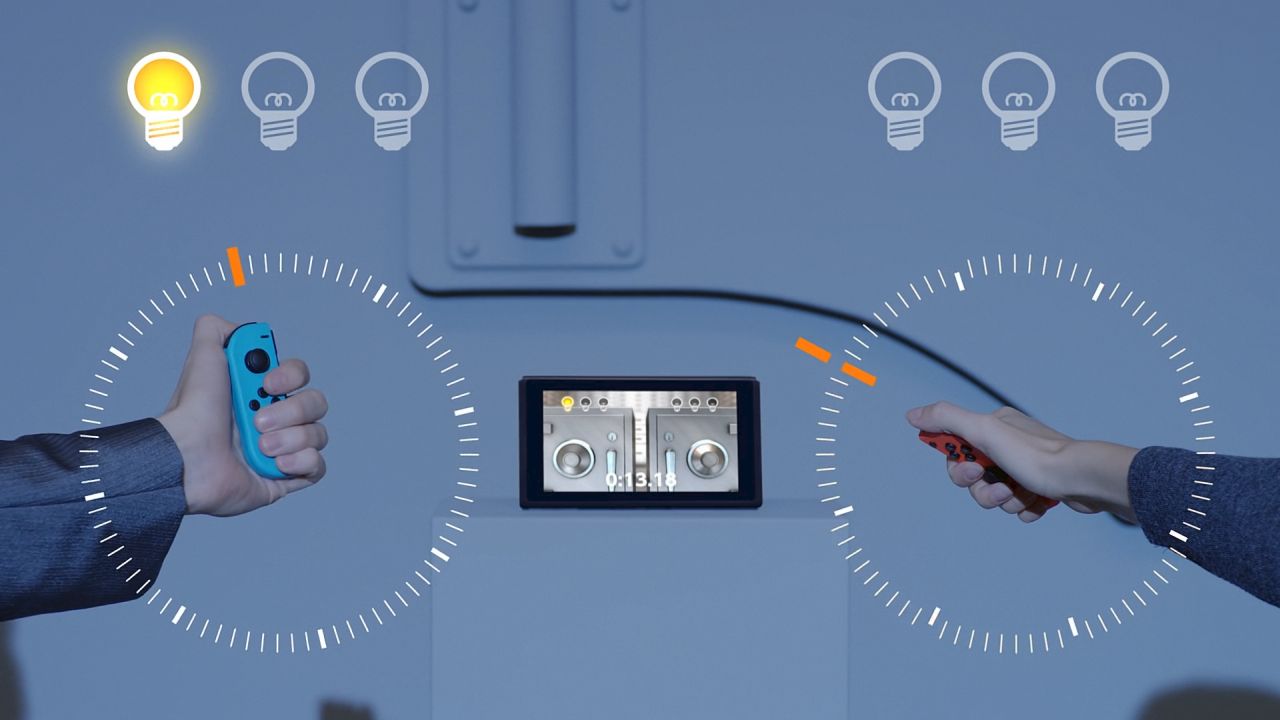 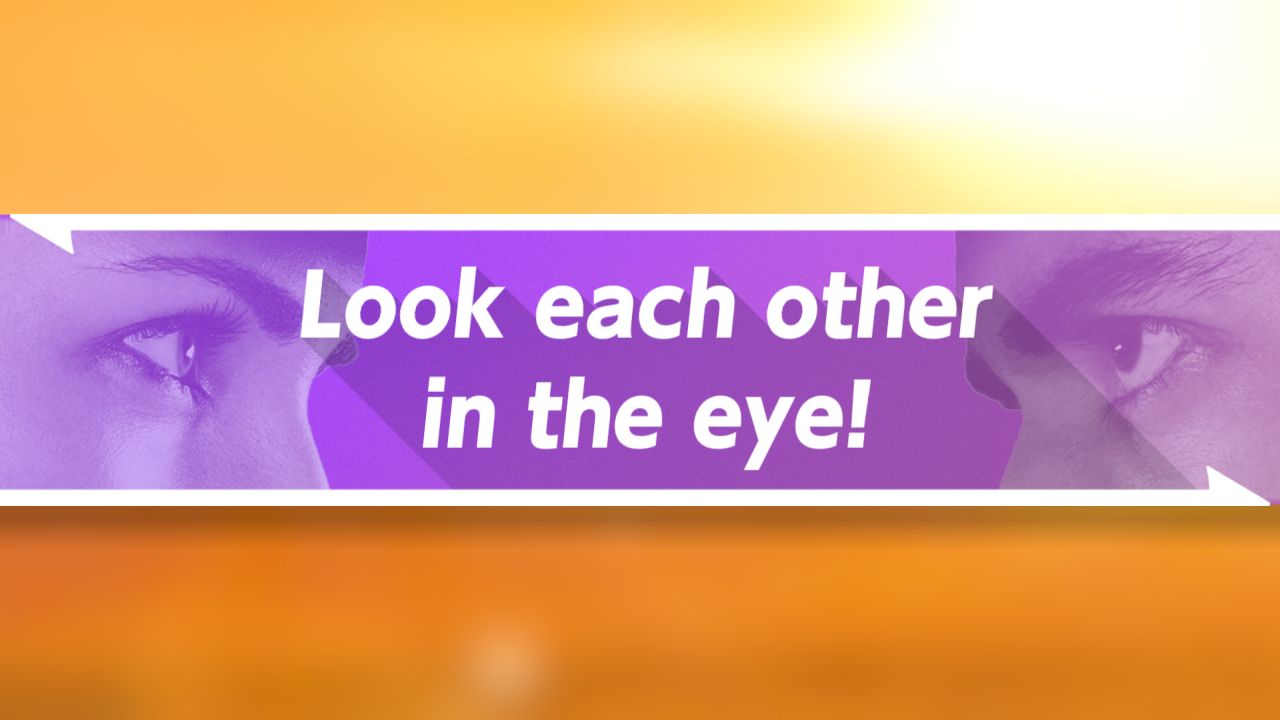 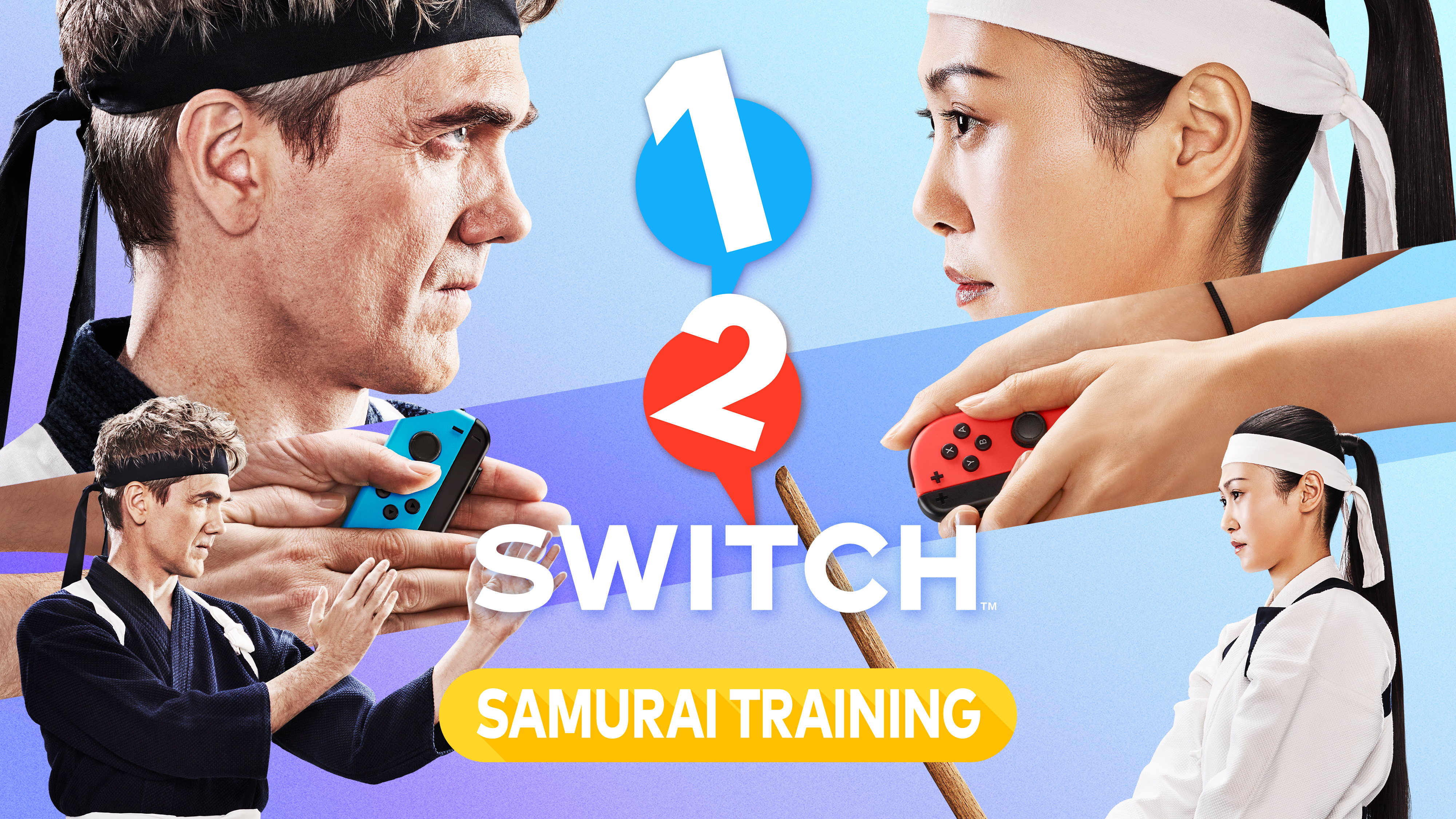 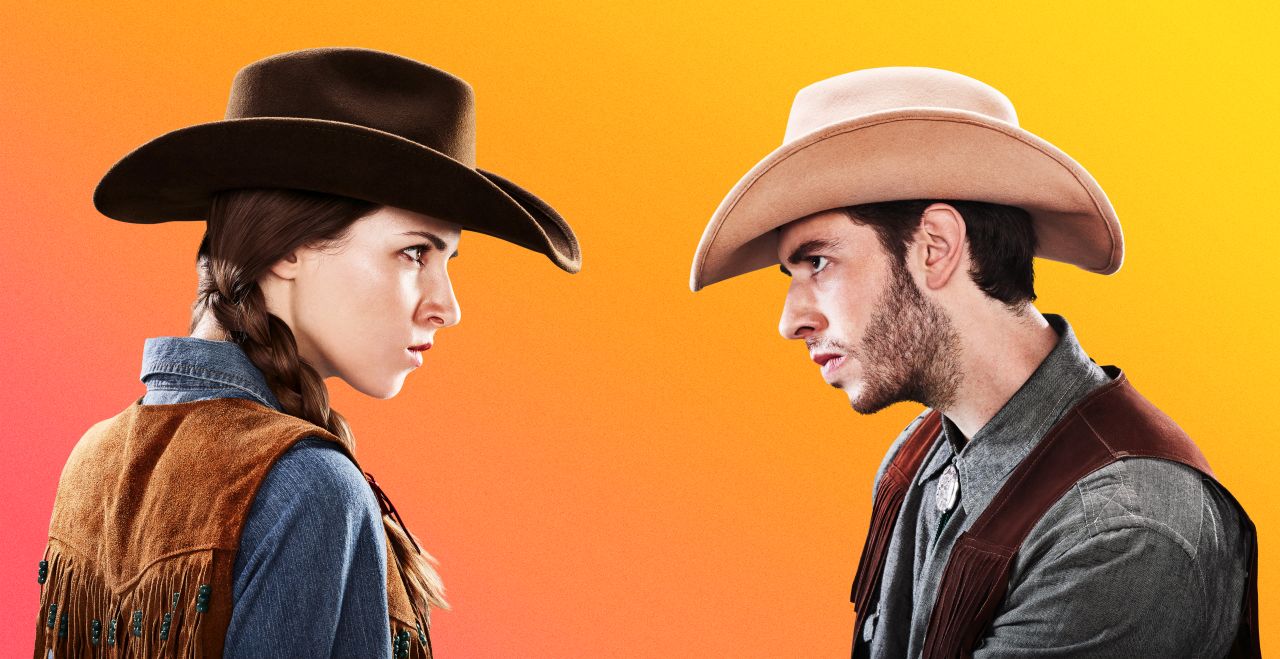 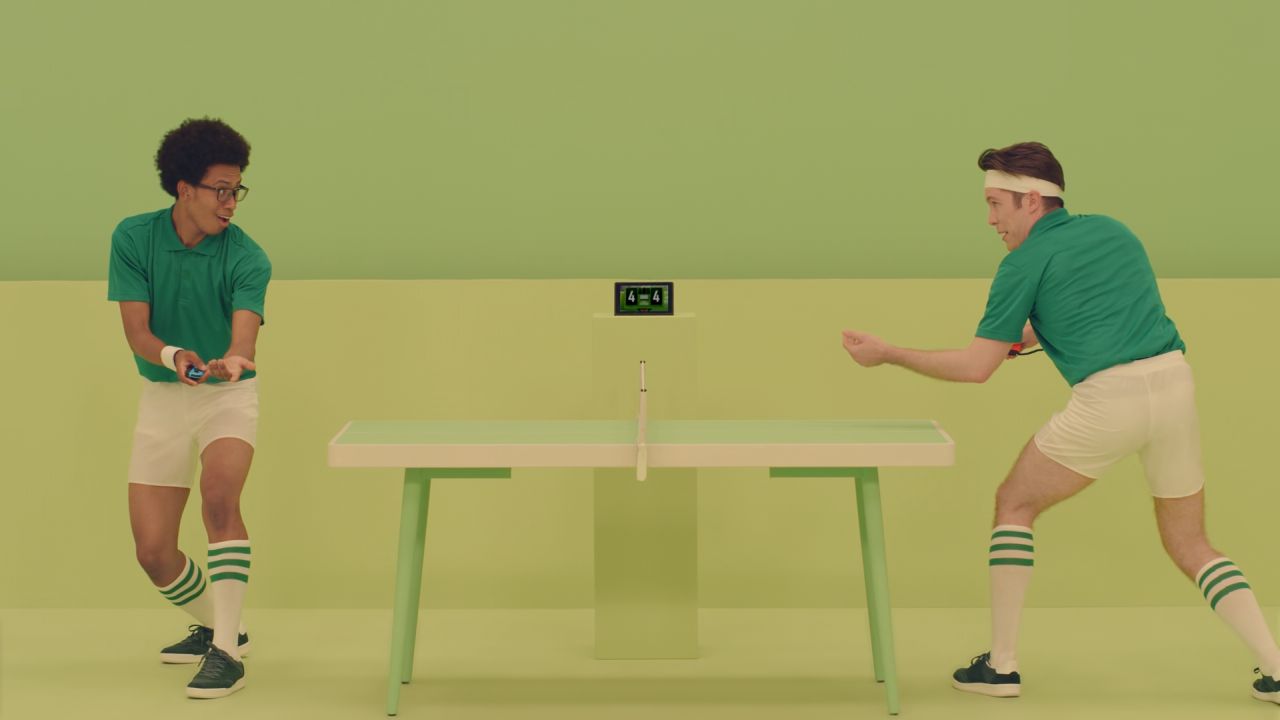 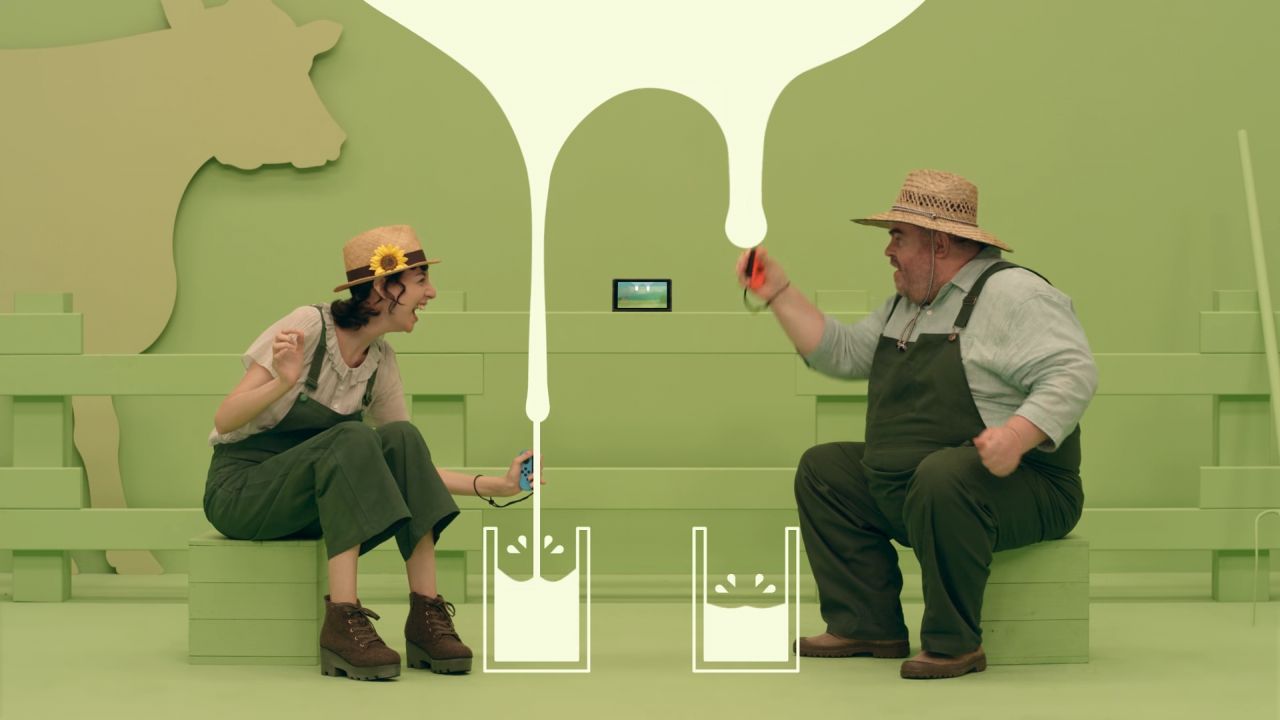 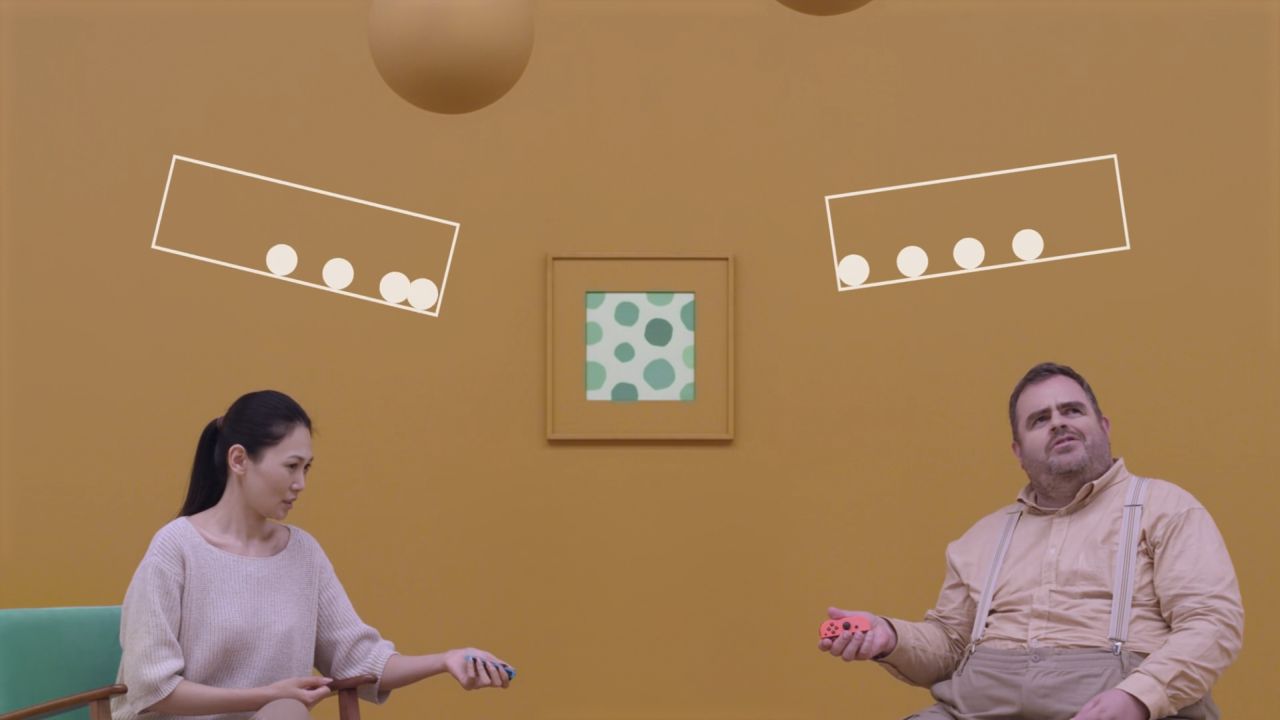 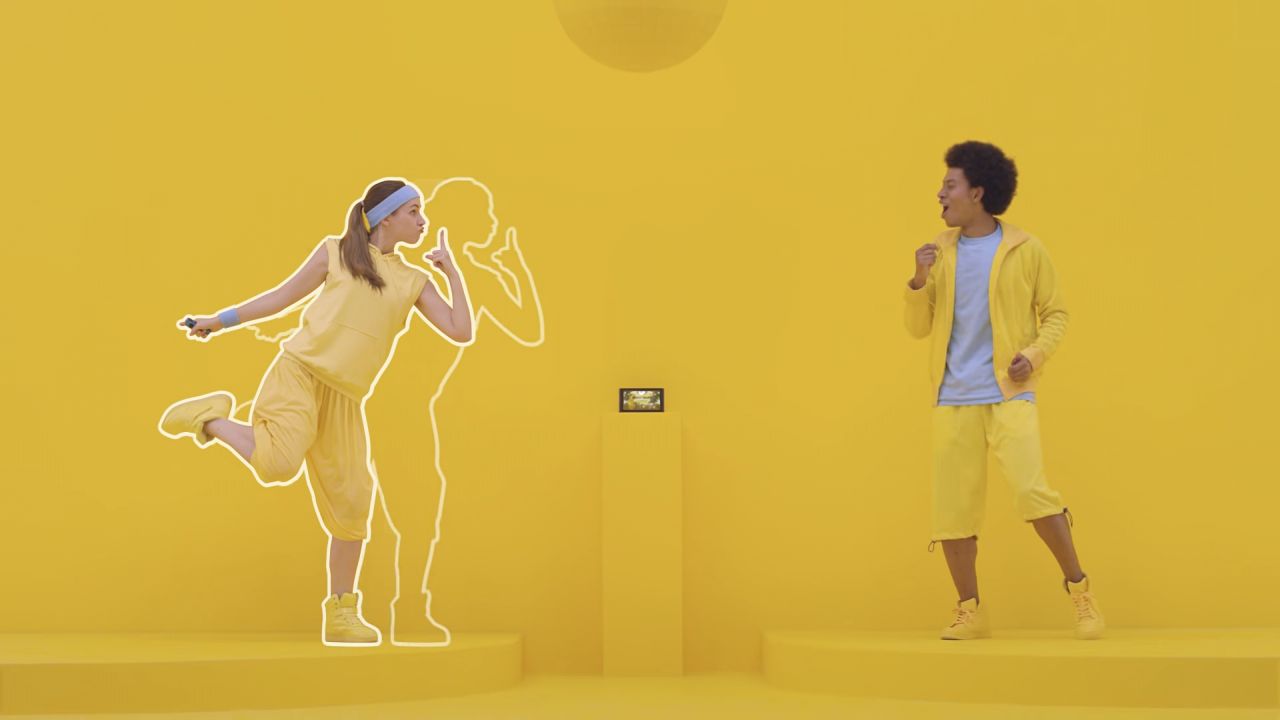 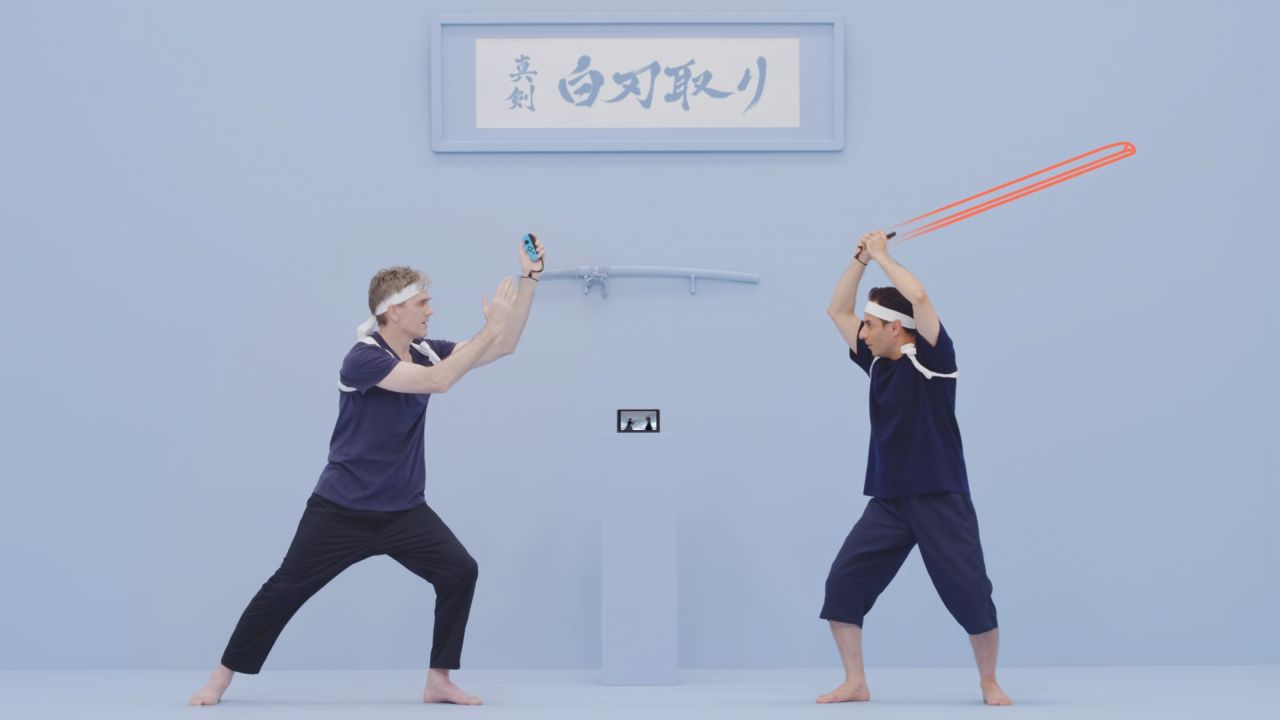 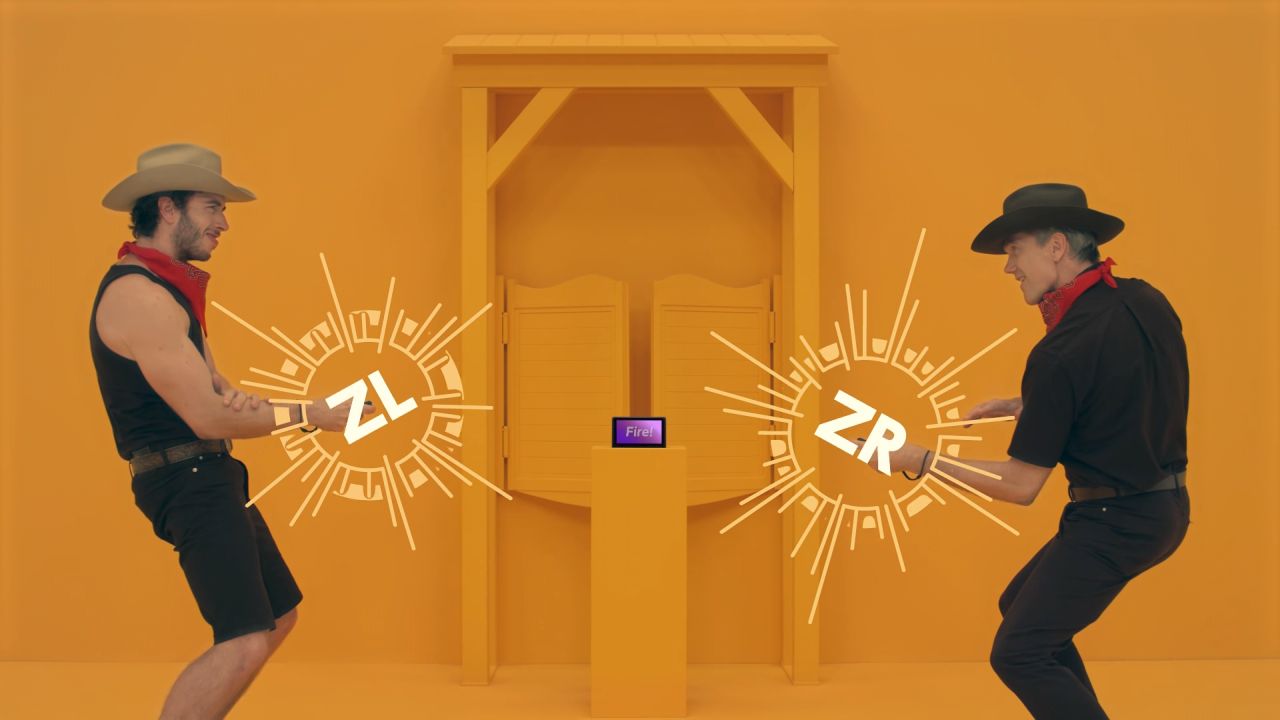 1-2-Switch will launch on March 3, as a Switch launch title. It seems well positioned to prove a favourite with casual and family gamers, which could make it the equivalent of Wii Fit – a killer mainstream app.