Take this with a huge grain of salt, but there’s just enough evidence here to suggest that Mario’s Switch adventure may be an odyssey. 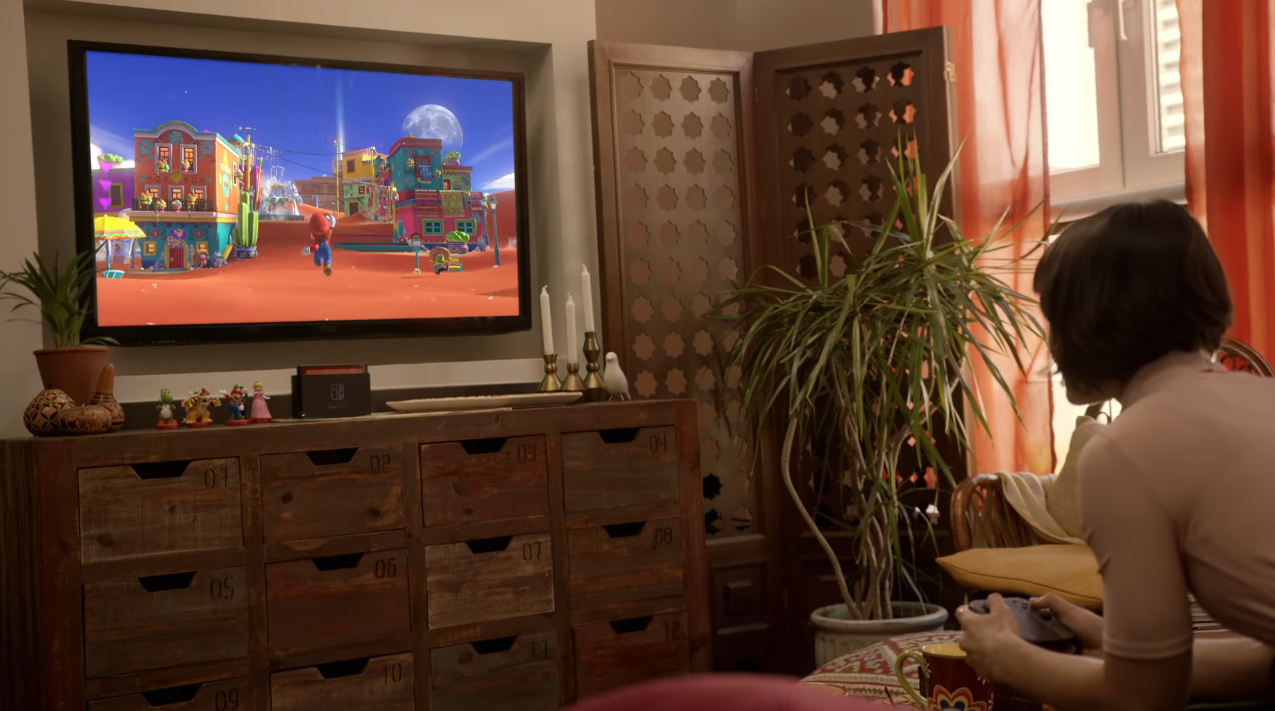 Update: Well, that all turned out to be true.

Original article: The Switch reveal trailer showed off a few seconds of a new 3D Mario game, and there has been speculation that the Switch will deliver it at launch. The last major Nintendo home console to launch with a 3D Mario game was the Nintendo 64, but fans continue to hold out hope that it’ll happen again with the Switch.

Earlier today, Shacknews reported on a supposed leak from 4Chan in which someone claiming to be involved in set-up for the European Switch launch event released a list of games that will be available at the event.

We’re inclined to call bullshit on it, because there’s no real evidence and some of the items on there sound pretty far-fetched, but we think that their bullshit might be, if nothing else, inspired by a grain of truth.

Indie developer Dan Teasdale brought to everyone’s attention, via Twitter, that domains that match two of these names were, in fact, recently registered by a company that Nintendo uses to mask their domain purchases:

As much as that 4chan leak looks like the fakest garbage, the domains are registered by Nintendo's domain holding company/fits their timing. pic.twitter.com/aBkNTuxKPH

CSC Corporate Domains, which was used to register the very-real nintendoswitch.com, was also used to register two domains that match titles on this list: supermarioodyssey.com and snipperclips.com. Both addresses were registered yesterday, January 12. The domains are for Super Mario Odyssey and Snipperclips, both of which appear on the ‘leaked’ list.

What this means is that if the original 4chan post is bullshit, it might, at least, be bullshit that has been based on fact (it may be that the poster is aware of these domains and made the rest up).

With all that in mind, here are the other titles 4chan poster ‘Ghost’ claims to have seen, in their own words:

Again, huge grain of salt (Ultra Street Fighter 2 doesn’t fit, Mario Kart 8 Deluxe would be a break from naming convention, as Nintendo tends to use ‘DX’ instead, and it’s missing games that we know are coming, like Seasons of Heaven), but those domain registrations, at the very least, have us curious.

In any case, we’ll know for sure when the Nintendo Switch presentation kicks off.