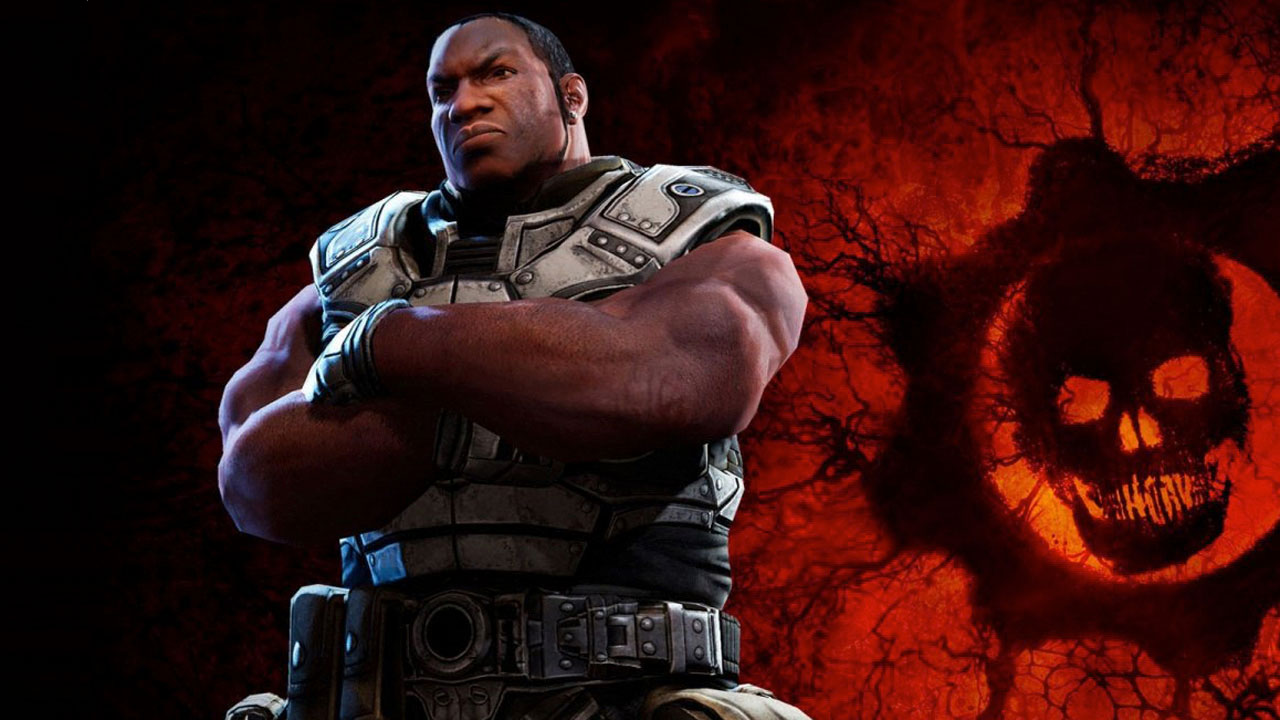 Gears of War has attracted the ire of a gentleman who believes his likeness was ripped off for the character of Augustus Cole, better known as the Cole Train. It’s Lindsay Lohan vs Rockstar all over again.

TMZ reports the plaintiff, one Lenwood Hamilton, claims to be an old acquaintance of Lester Speight, the actor who voices Cole in Gears of War, from the days of Soul City Wrestling.

Hamilton says the Cole Train character was one Hamilton created and discussed with Speight as a possible video game character. Hamilton is now suing Speight as well as Microsoft or Epic – the report’s not totally clear – for sales and profits from Gears of War.

According to Hamilton’s suit, he only became aware of the character after a friend of his son showed him Gears of War in early 2016. Similarities between he and the character include race, derby hats, wrist bands and a gold front tooth. Hamilton also claims to have consulted a forensic voice examiner who found no difference between Hamilton’s voice and that of Speight as it appears in Gears of War. I note that both Hamilton and Cole were high level athletes before their present careers, too – as was Speight.

Gears of War has made about a bazillion dollars since its debut in late 2006 so there’s a lot of room for this to be pretty rewarding for Hamilton if successful, but as anyone who follows games industry news knows publishers are generally bristling with lawyers. Grab the popcorn.