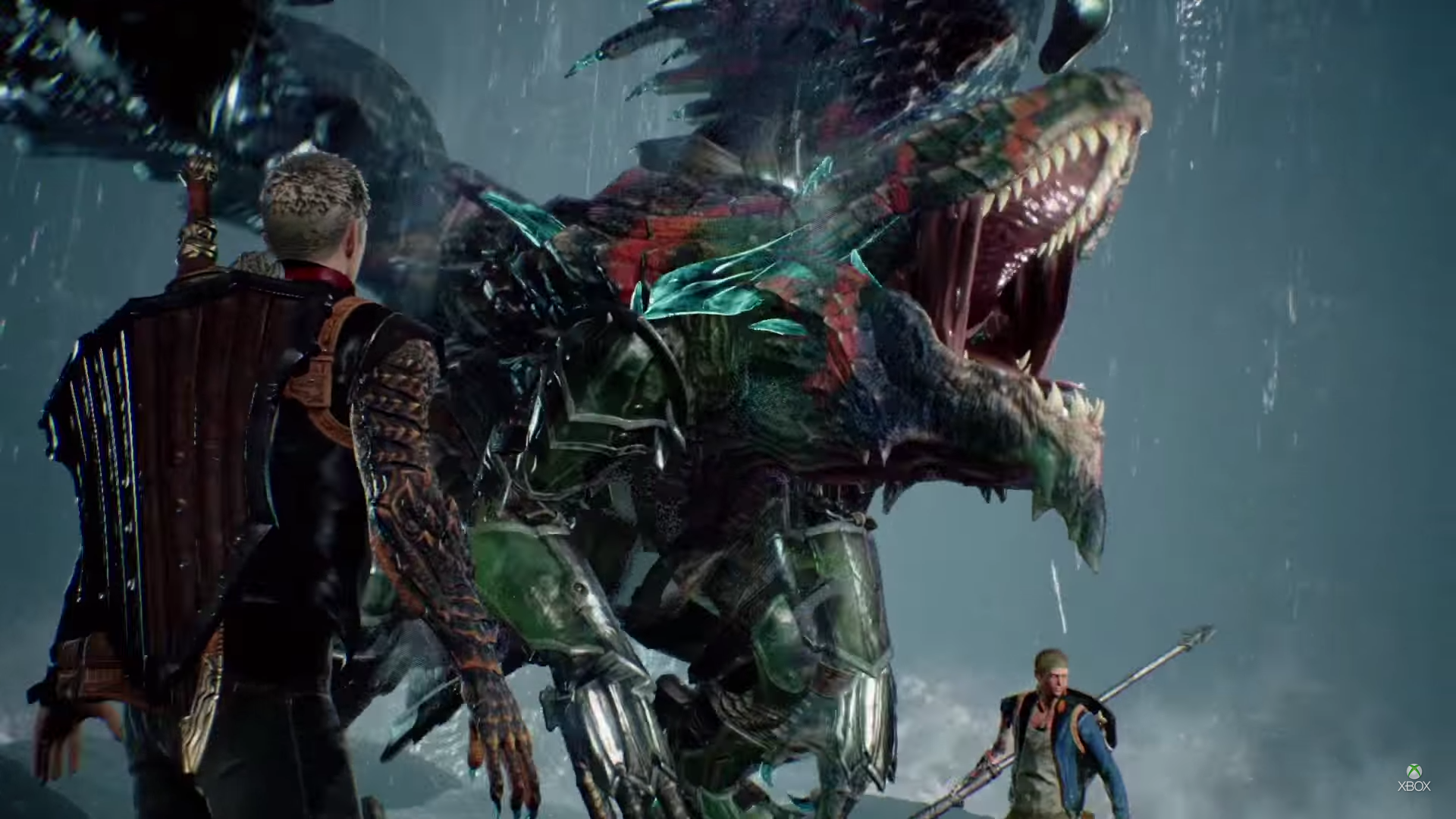 Scalebound is being quietly removed from Microsoft’s official channels.

Searching Xbox.com for Scalebound still brought up results at time of writing, but the links themselves go nowhere. Expect the search to draw blank once Bing refreshes its index.

The sudden disappearance follows on from Microsoft’s confirmation that Scalebound has been cancelled. You can still view Scalebound materials on Platinum Games websites as well as any number of third-party hosts, should you wish to mourn.

As Alex observed earlier today, Scalebound was one of the Microsoft-published games shown off at Xbox’s E3 2014 showcase of big and exciting products, which Microsoft framed as a mic drop.

Of these, three have since been cancelled (Phantom Dust, Fable Legends and Scalebound) and one was closed (Project Spark).

To be fair, Forza Horizon 2, Halo: The Master Chief Collection, Halo 5: Guardians, Dance Central: Spotlight and Ori and the Blind Forest made it to release, and so did Project Spark albeit temporarily, so the ratio of published to cancelled is 2:1.

Still, it does make you wonder when we’ll see Crackdown, which also made an appearance at the show and doesn’t fit in either of these lists. Yet.