Overwatch. Terry Crews. Why is this still a question? 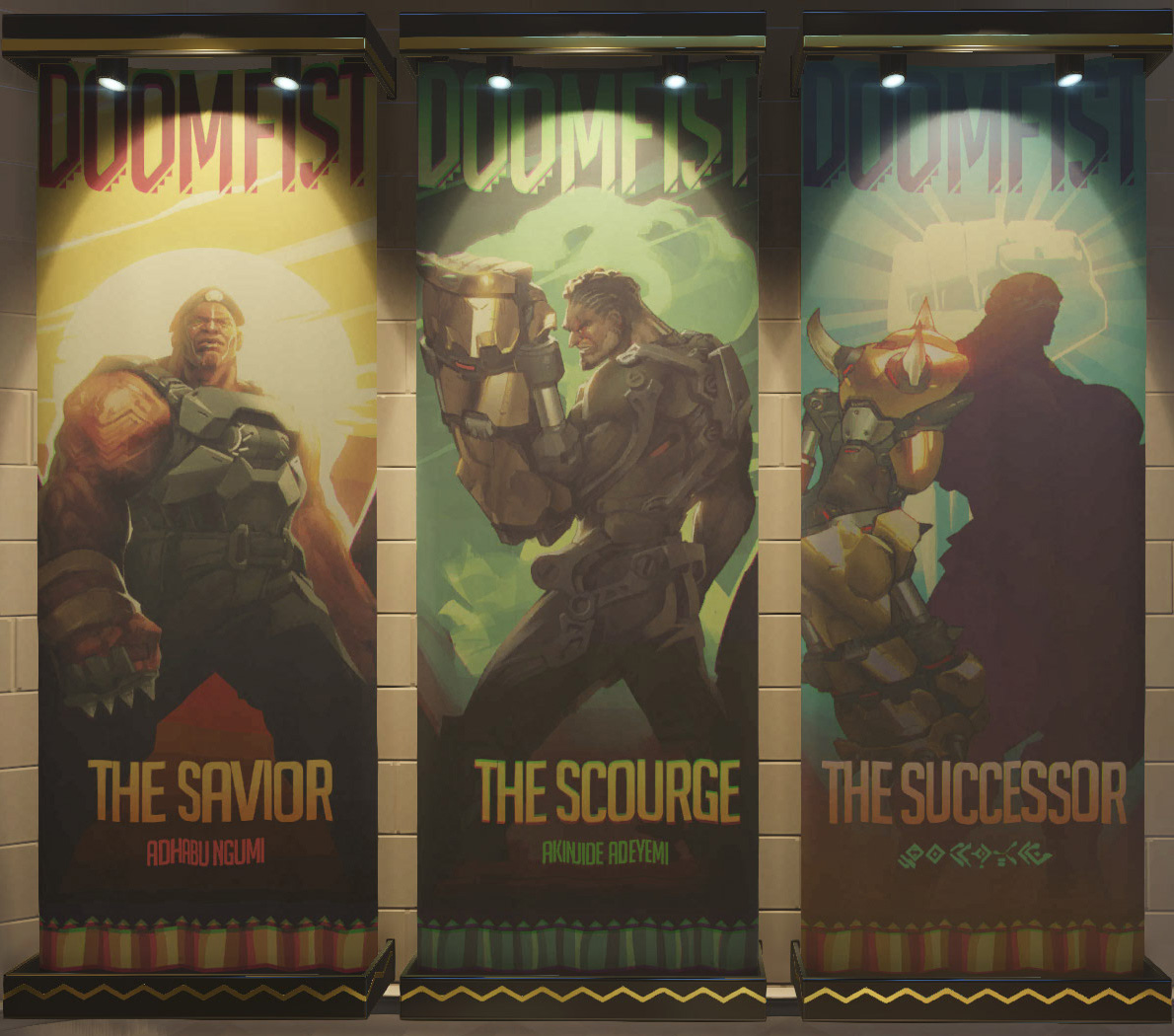 Overwatch fans are eagerly awaiting the next hero, who may or may not be the fabled Doomfist.

If Doomfist is on his way to Overwatch, then it’s obvious who Blizzard should get in to the do the voice work: Terry Crews loves Overwatch and wants the Doomfist gig.

If anybody doesn’t immediately agree that this is the only possible conclusion, here’s Dwayne “The Rock” Johnson adding his voice to the clamour.

💯 Co-sign. Known TC for years and this man's voice even has bad assery muscles. 😂💪🏾 Fans would luv it. #Doomfist https://t.co/d2Kni3MJbn

Two fitspo giants in one post! This is happy day for those who are fans of both Overwatch and lifting heavy. Emphasise the resistance phase! Play the objective! Victory in all things.