TPCast’s wireless add-on for the HTC Vive has a release window. 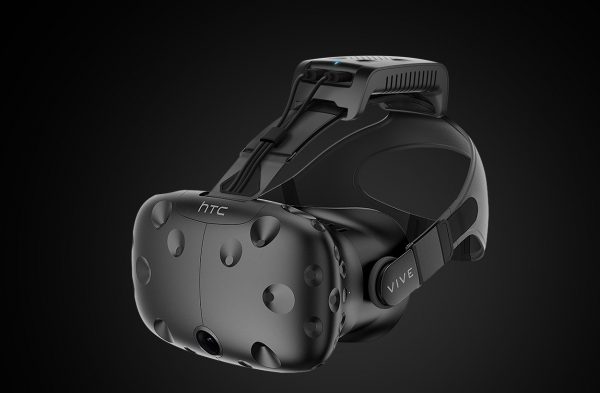 TPCast, the kit that allows you to use the HTC Vive VR headset wirelessly, has been given a release target. The peripheral isn’t made by HTC directly, but was developed as part of its incubation programme.

TPCast costs $250 and will be available worldwide in the second quarter of this year, the company announced at CES (via PC Authority). Previously, the kit was available for sale only on HTC’s Chinese website.

The TPCast is promised to power the headset for around 1.5 hours of use, with latency kept below 2 milliseconds. An option of a higher capacity battery will be available following the initial launch.

Also at CES, HTC announced a new deluxe strap for the headset that comes with built-in headphones and should make it more comfortable to wear.