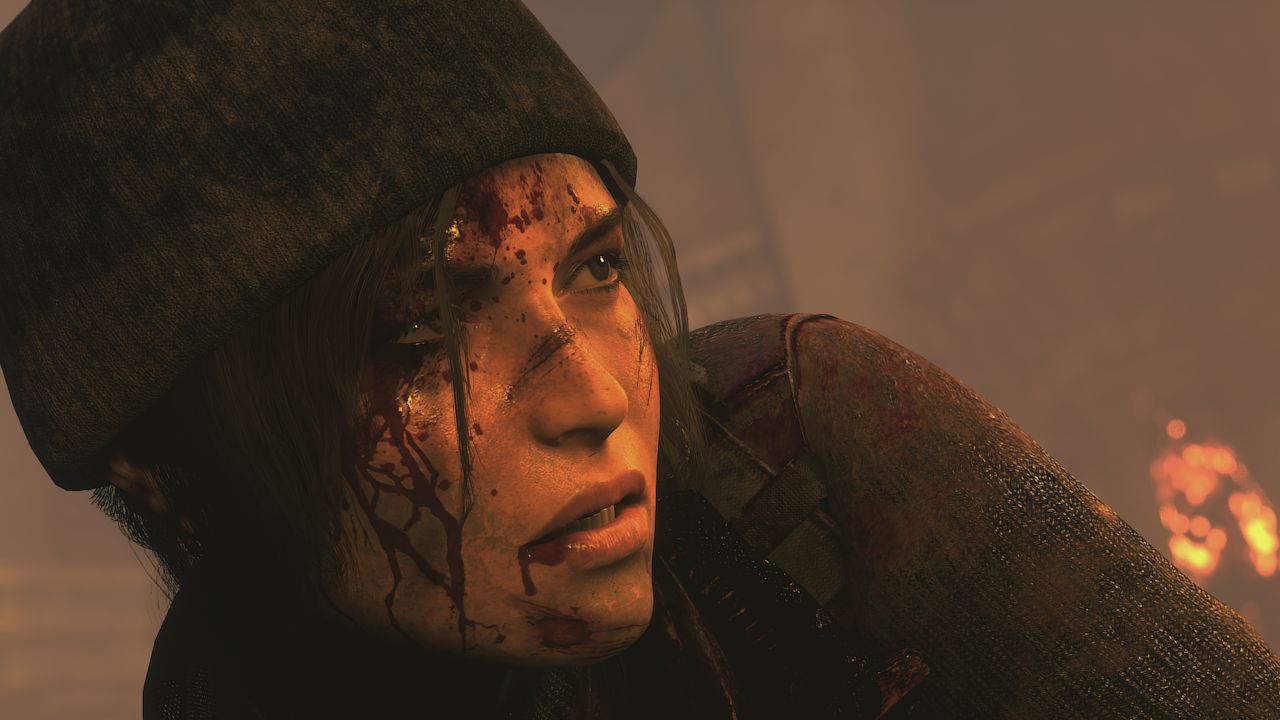 Nvidia’s goal for the service is to allow users to enjoy games at the fidelity offered by a top of the line Geforce GPU, even if they don’t have high powered gaming rigs – or the Shield family of devices.

When you fire up the new version of Geforce Go you’ll see a virtual desktop and can load up a wide variety of gaming clients from Steam to GOG to Uplay, accessing your own libraries of games by logging in with your own IDs.

You will need to download the Geforce Now app, but cloud saves are supported so you can switch host machines at will.

To demonstrate the service, Rise of The Tomb Raider was shown looking just as beautiful as you’d hope, but able to be streamed to a Mac, or a netbook with integrated graphics.

Nvidia is still very keen on its Shield platform, too. It’s bringing 4K Netflix and YouTube to the platform, as well as the first dedicated Steam app for an Android platform.

Additionally, Nvidia is bringing Google Assistant to its SmartTV platforms, which includes Shield, so you can shout at it just like your Xbox.