Heroes of the Storm has nasty new assassin just waiting to ruin your day.

Heroes of the Storm fans have known for a while that Zul’jin was the next hero to join the Nexus, but Blizzard has now provided a good look at the troll warlord with a character spotlight video.

Here’s a bit of backstory on him from Blizzard:

“Before the elves and their Alliance, the forests of Lordaeron belonged to the trolls of the Amani empire. As their warlord, Zul’jin has united the tribes into an army that stands ready to take back what is theirs and to slay the elves who stole it from them. Ever keen to hone his skill and sharpen his deadly axes, Zul’jin now joins us as the newest ranged assassin Hero to enter the Nexus.”

Zul’jin is an aggressive ranged assassin, described as strong solo laner who also works very well with characters who can shield or heal him.

His Berserker trait has both an active and passive form. The passive form gives the troll warlord greater attack speed as his health goes down, while the active form increases damage but drains health. You can toggle between these at will. 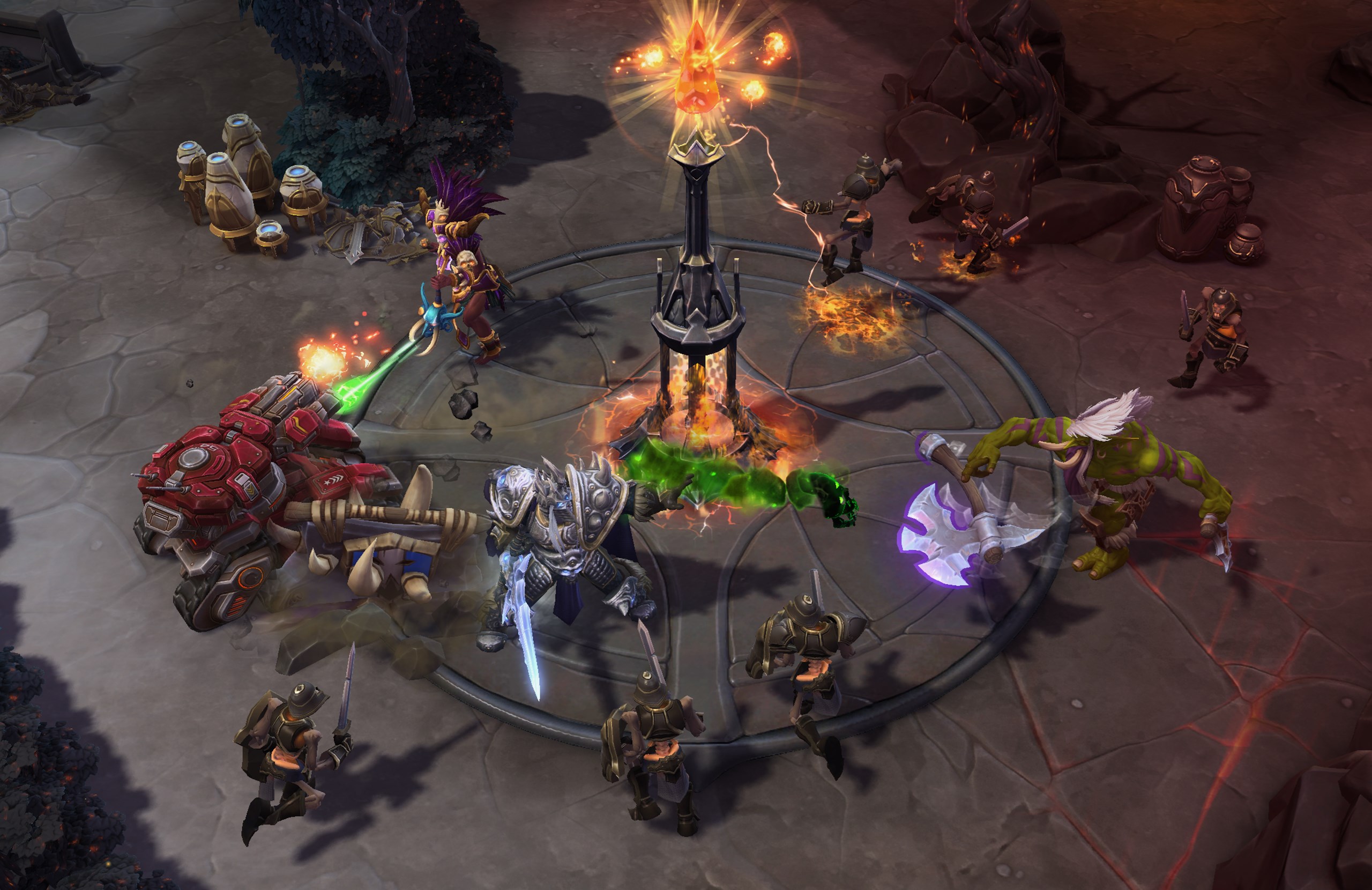 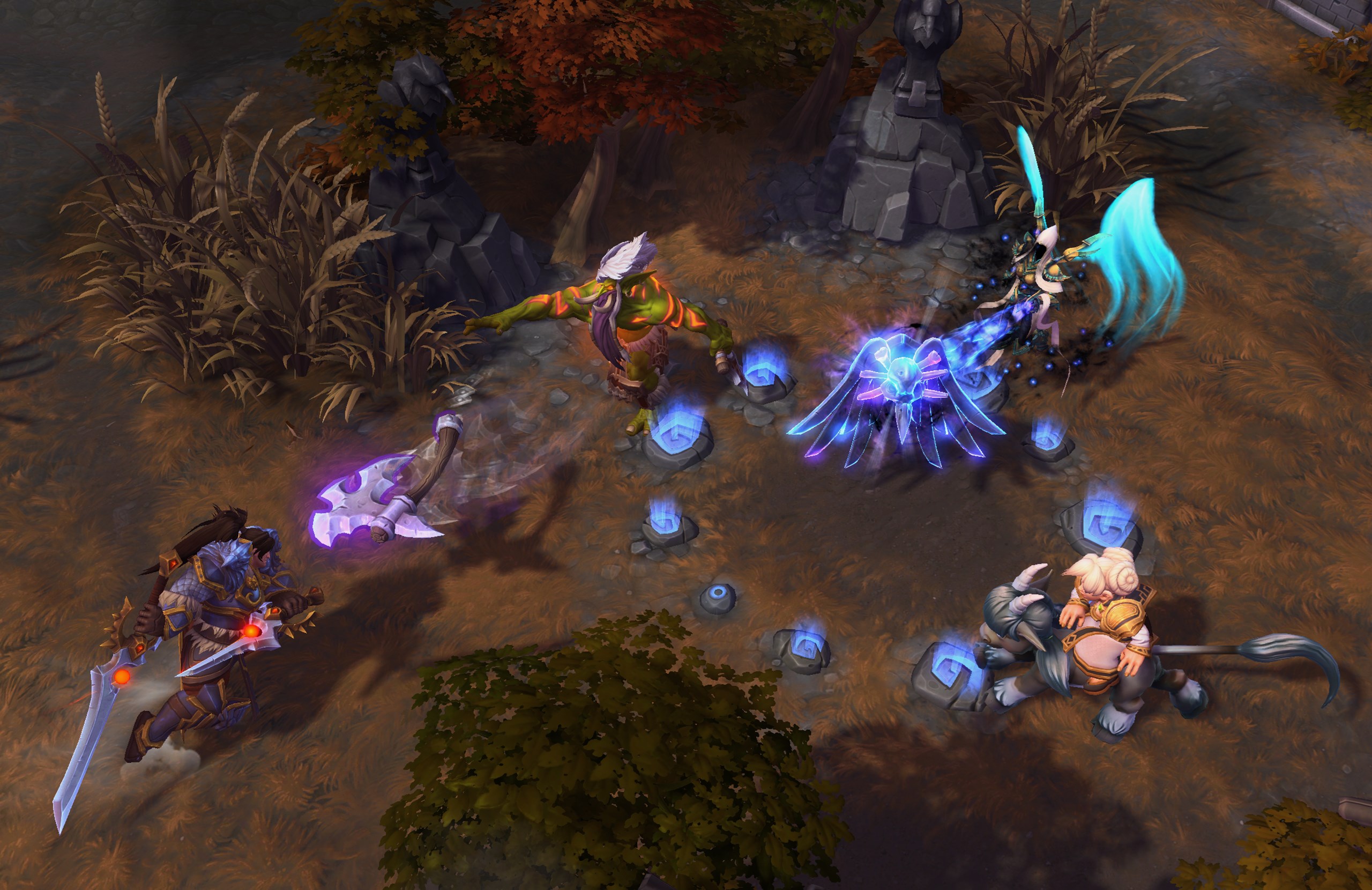 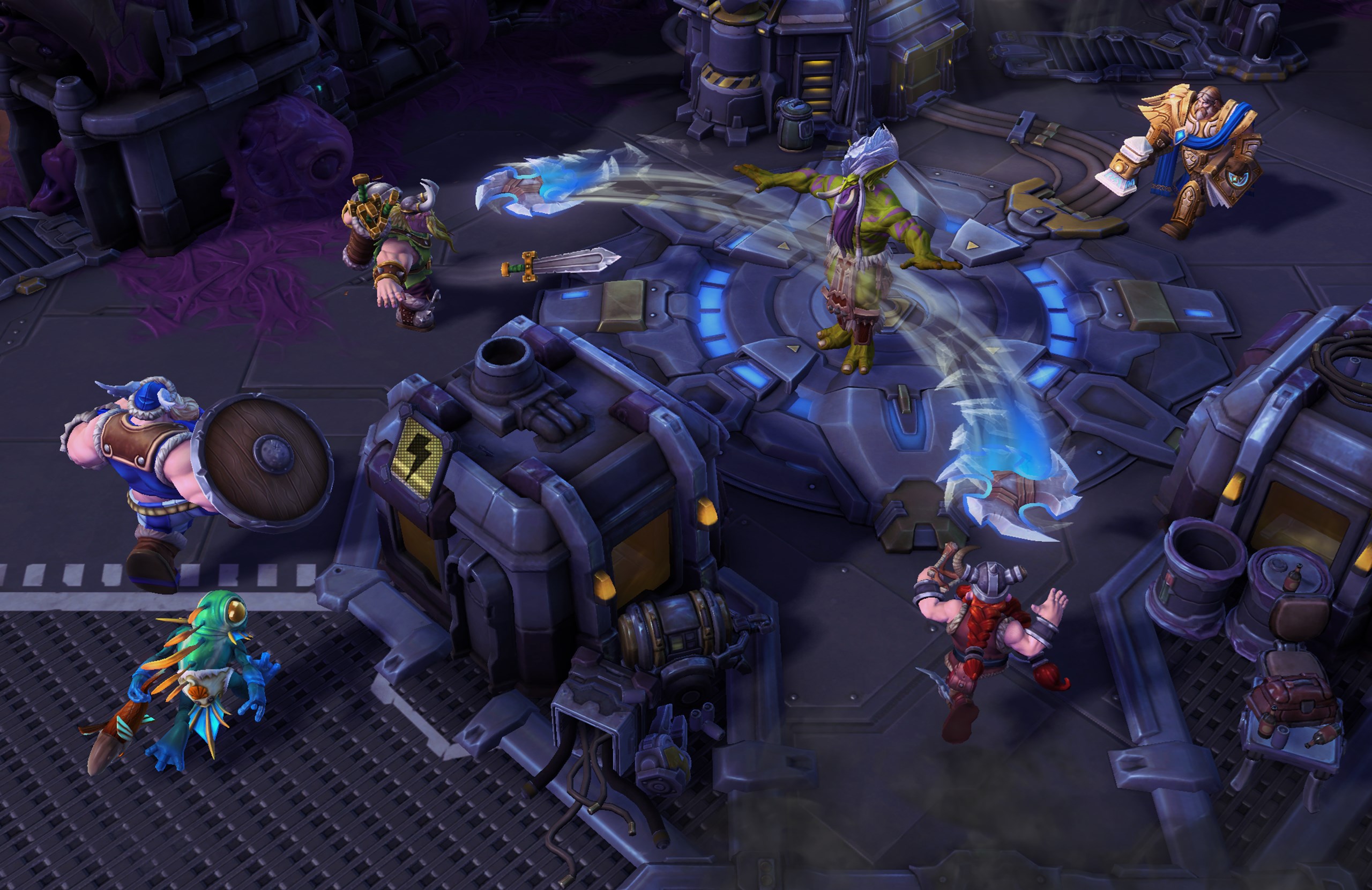 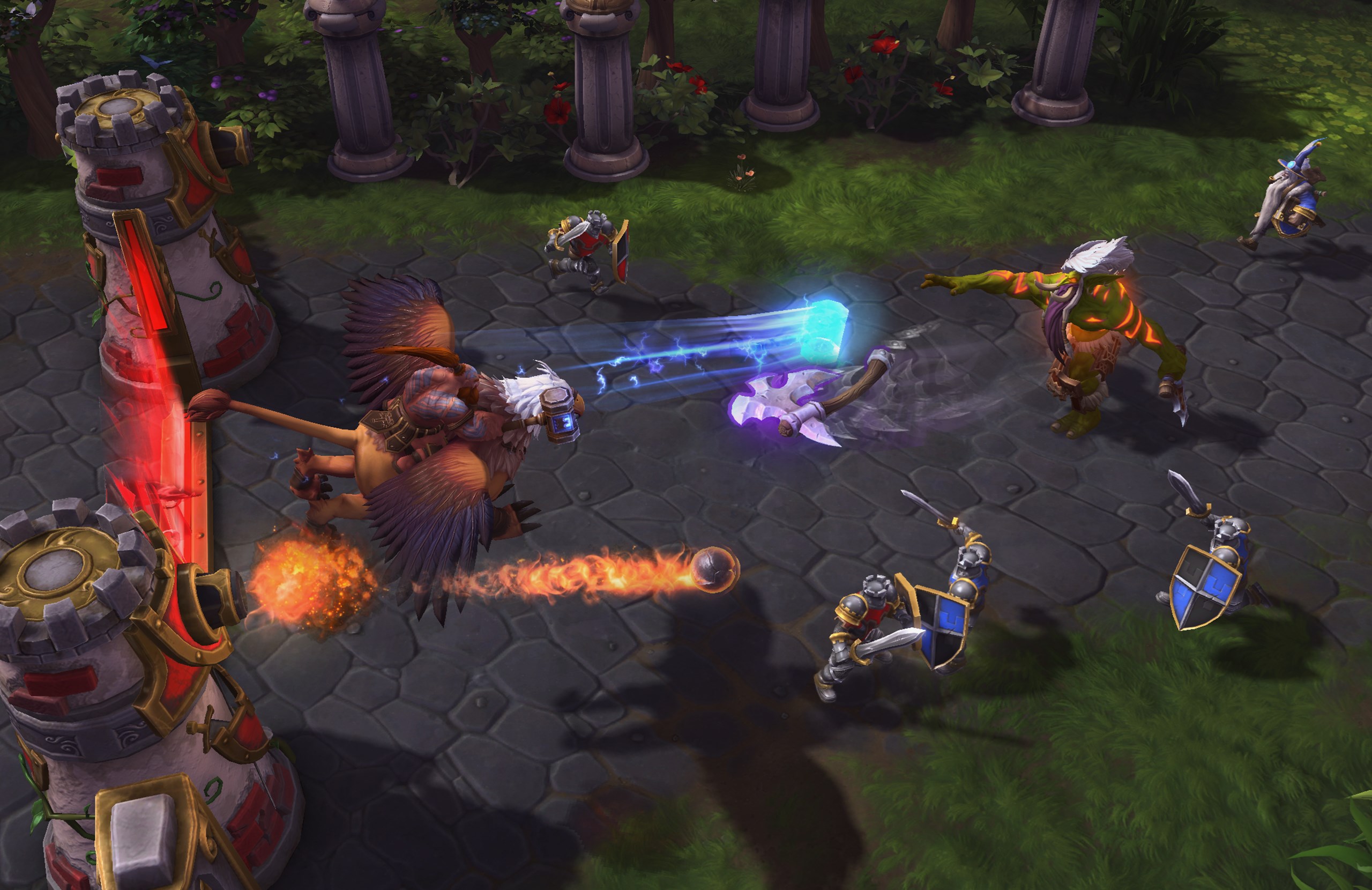 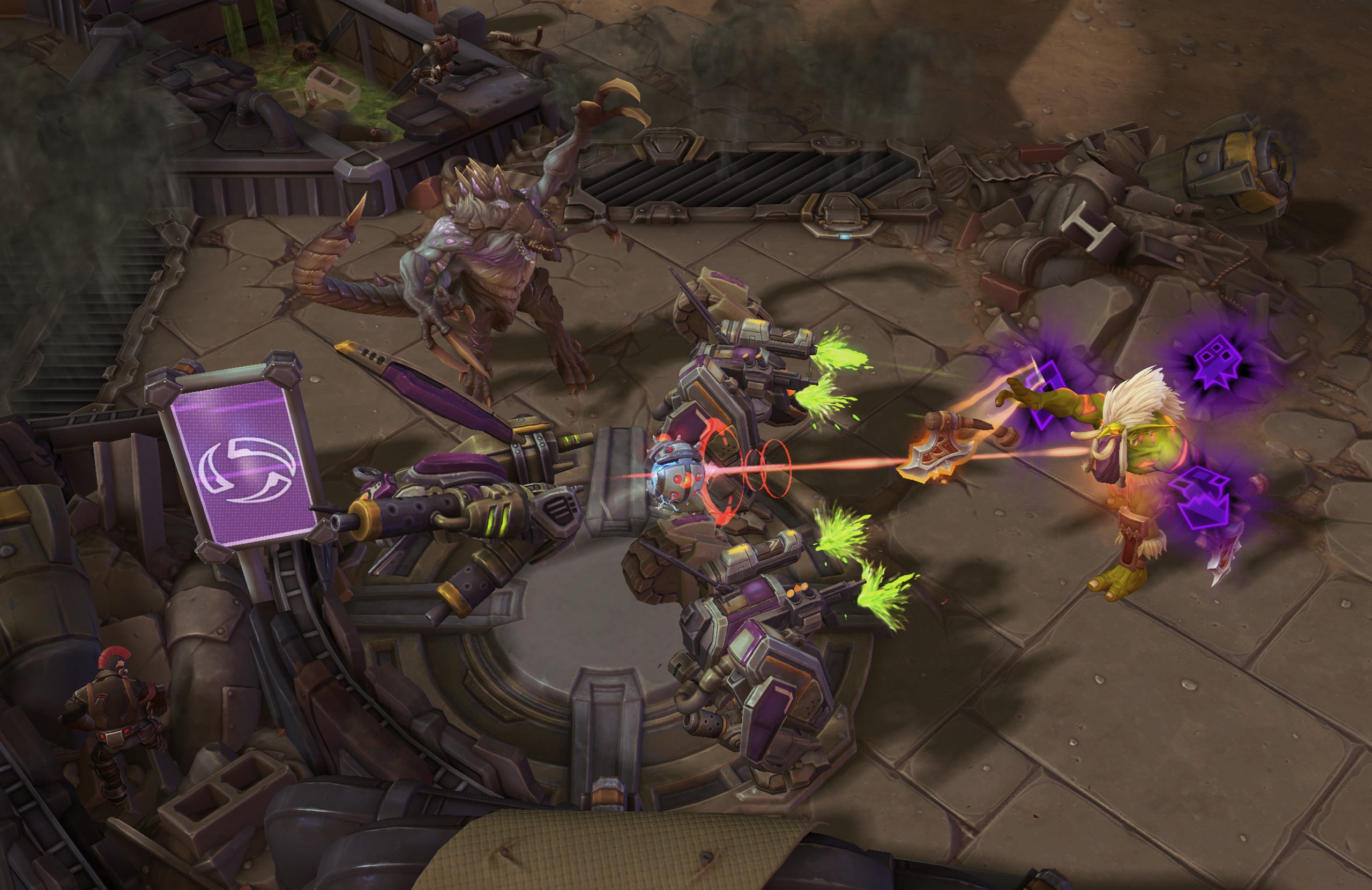 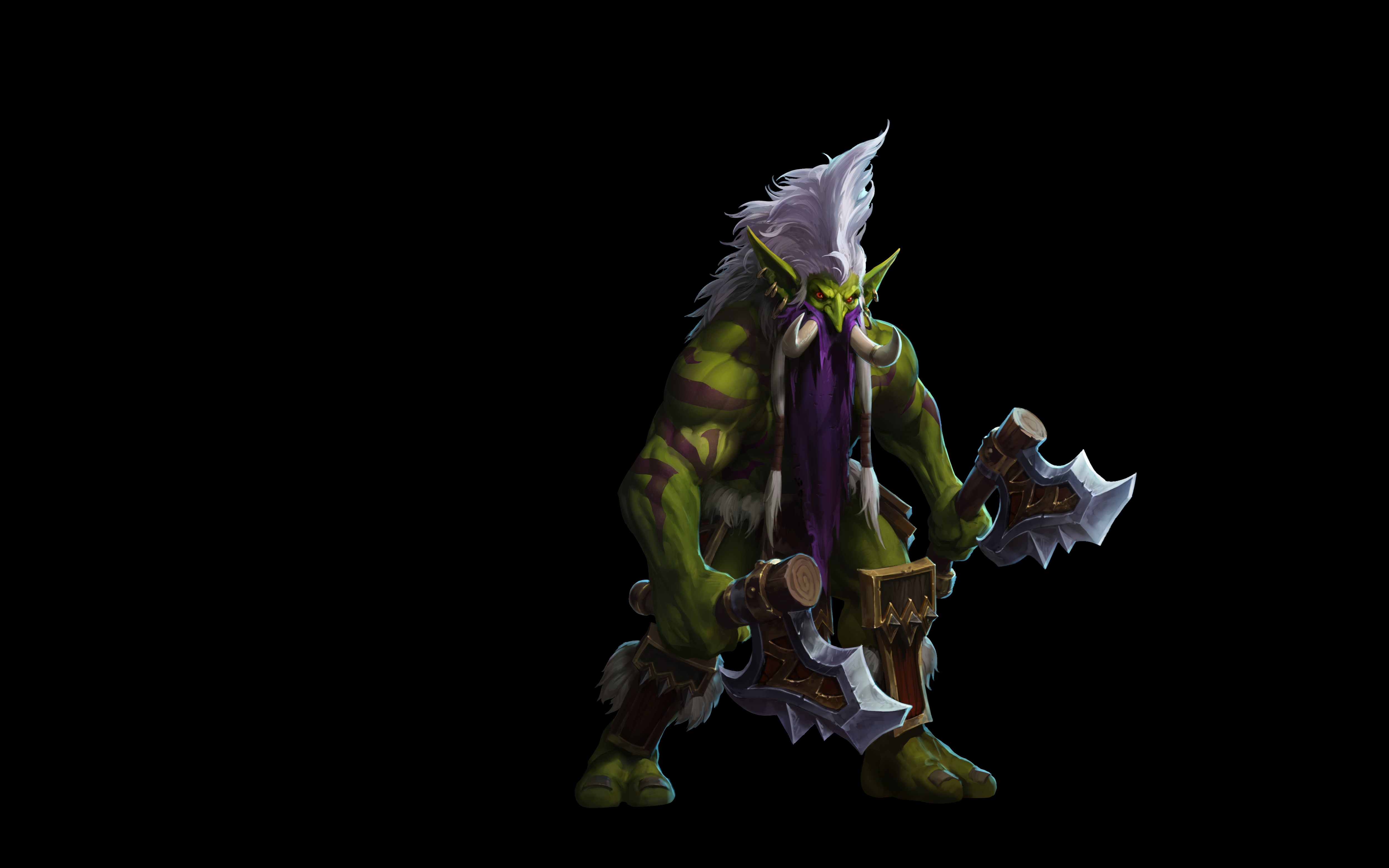 And here are his heroic options: