Bioware has set a release date for Mass Effect: Andromeda. 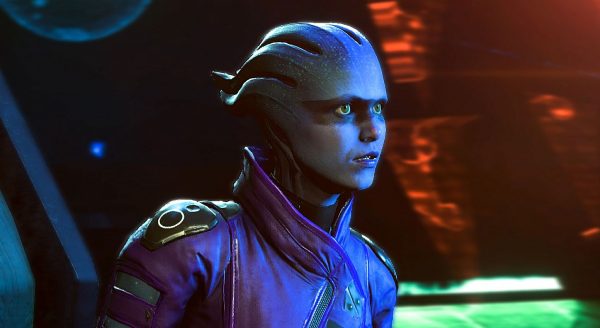 Announced today by the studio’s general manager Aaryn Flynn, the latest in the Mass Effect franchise will be released on March 21 in North America and on March 23 in Europe.

After announcing the game’s initial, albeit tentative, holiday 2016 release would be missed, the game was then slated for an early spring release.

Bioware is delivering on that end, as spring officially starts on March 20. That said, the release dates aren’t too much of a surprise, thanks to Dark Horse noting it would release The Art of Mass Effect: Andromeda simultaneously with the game on March 21 back in October 2016.

A beta for the multiplayer is still in the cards last we heard, and you can sign up for it through Bioware Beacon.

More information on the game, particularly footage, will made available during Nvidia’s CES keynote address tonight. It takes place at 6.30pm PT/9.30pm/2am UK and will be livestreamed through Nvidia’s corporate blog.

So, we only have to wait a couple more months to get our hands on Mass Effect: Andromeda on PC, PS4 or Xbox One. That’s great news.