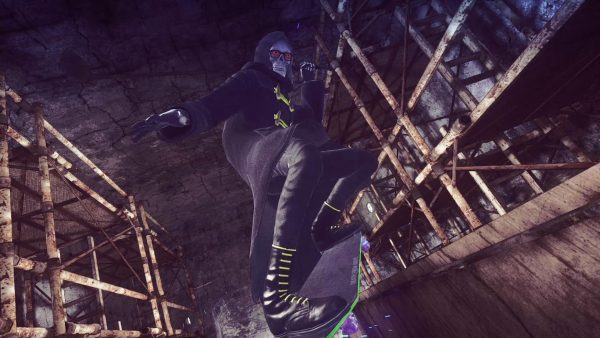 This is according to a post on the game’s official Facebook page which states the number “continues to grow each day.”

To celebrate, the developers are hosting an event which hands out a free Death Metal in-game each day January 6-8. So, log into the game everyday this weekend to receive your daily bonus.