Unfortunately, the Injustice 2 release date that recently surfaced has been confirmed to be an error. 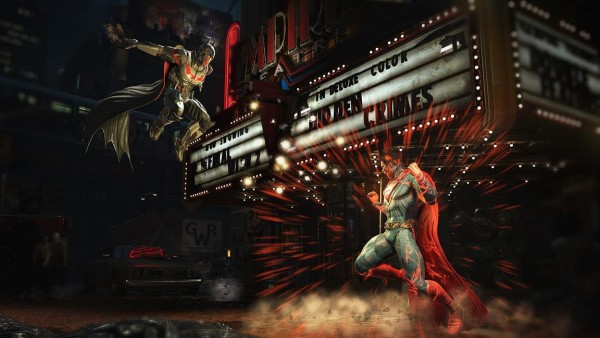 Injustice 2 does not officially have a release date. However, earlier this week, the Xbox Live Rewards page listed a number of games as part of a new pre-order promotion.

All the games featured had release dates attached to them. Injustice 2 and even Mass Effect: Andromeda were among them. The listings have now been changed to say “coming soon”, but not before everyone caught the original dates. 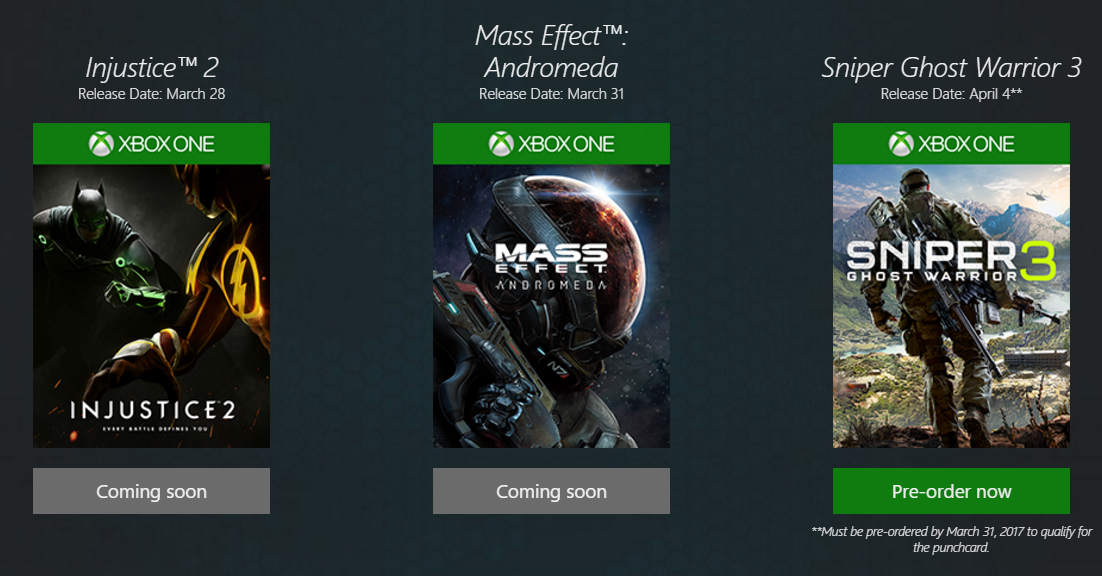 As you can see, Injustice 2 had a very specific March 28 date, which would make sense, seeing as Netherrealm-developed games usually drop in the March-April period. Sadly, the reported date isn’t correct.

Ed Boon tweeted that the game is not coming out March 28, but didn’t offer any other hints as to the actual release date.

FYI: Injustice 2 is not coming out March 28.

It’s hard to guess when Injustice 2 will actually release, but we’ll find out more once the marketing blitz kicks off, which should happen sooner rather than later.