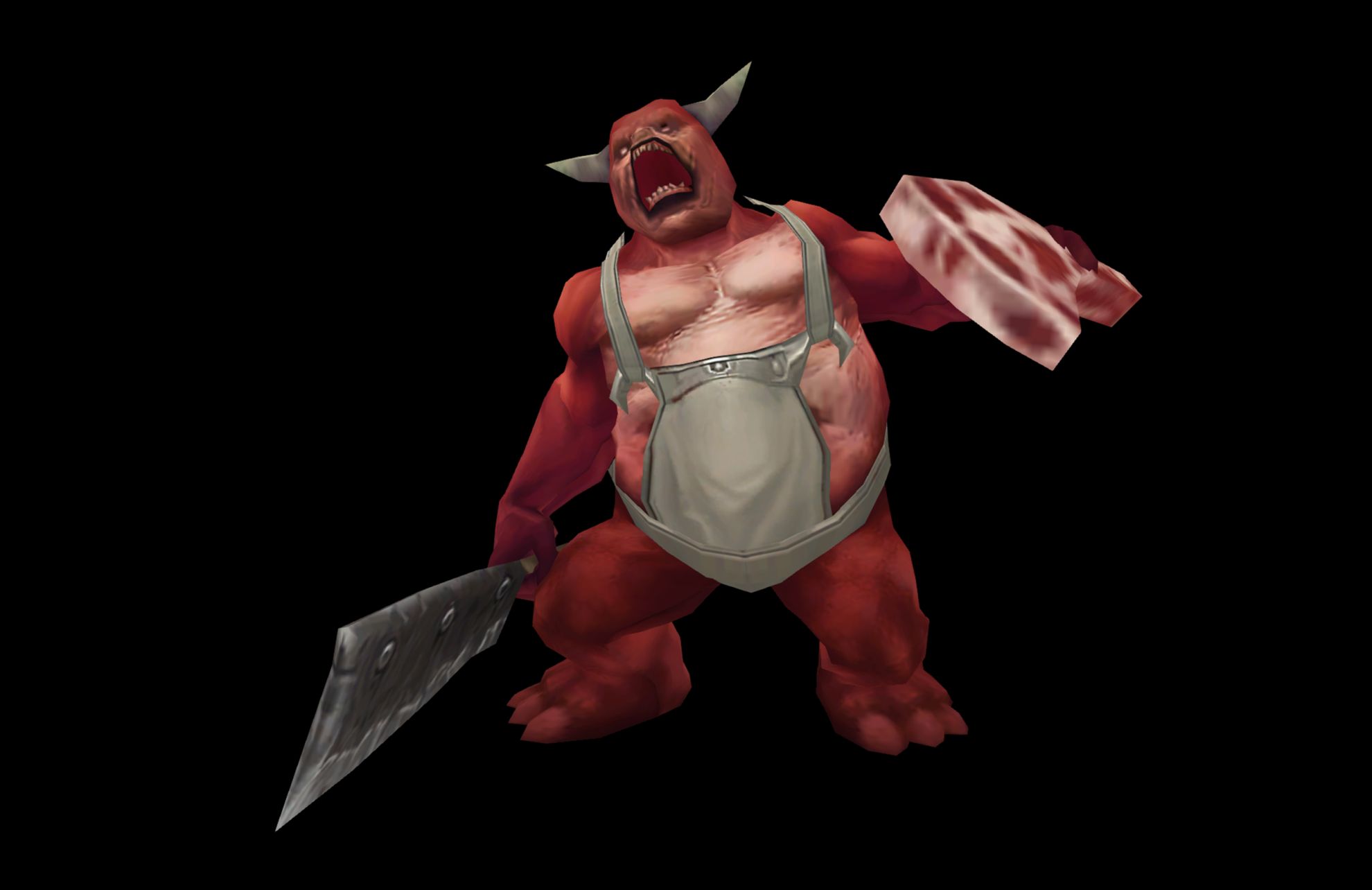 Diablo 3 has been updated to version 2.43 but this isn’t just your usual balancing and difficulty increase affair – oh no. As previously reported, all 16 levels of the original Diablo are playable in glorious retrovision.

That said, there is of course a great deal of balancing and whatnot going on, and you probably want to know about it. So here they are: the full Diablo 3 2.4.3 patch notes.

Class Specific Items (2)
Some existing class-specific Legendary items have been updated to include a unique Legendary power. Existing items will not be affected by the following changes; only new versions of the items will roll with the added Legendary power With the below changes, the minimum levels required to use these items have been adjusted to match the level at which their corresponding skills unlock

Class Specific Items (3)
The functionality of some items has changed

Rifts
The Cesspools map has been adjusted

Enemies
Quality of life improvements have been made to enemies