Frontier Developments is suing Atari over unpaid royalties it’s due for RollerCoaster Tycoon 3. 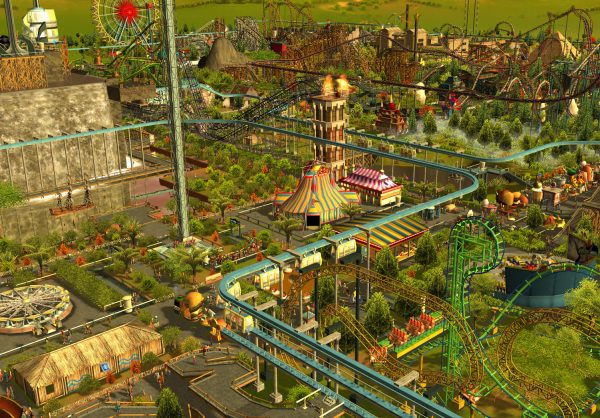 According to the claim, after Atari filed bankruptcy in 2013 Frontier amended its contract for the game.

Frontier states RollerCoaster Tycoon 3 had higher sales figures than previously estimated, and Atari owed $3.37 million to the firm in royalties. Atari only paid $1.17 million, and the company is now suing its former publisher for the remaining $2.2 million owed.

The news was broke by, of all places, celebrity gossip outlet TMZ, and confirmed by Frontier’s chief operating officer David Walsh to Eurogamer.

“We can confirm Frontier is currently pursuing a complaint against Atari, Walsh told the site. “We have attempted to resolve this issue without legal action since April 2016. We have so far been denied our contractual right to audit by Atari, and we are unfortunately left with no other way to resolve our concerns.

“We are unable to offer any further comment while the matter is subject to due legal process.”

RollerCoaster Tycoon 3 is the third installment in the series and was developed by Frontier for PC and published by Atari in 2004. Planet Coaster, which is a spiritual successor to the series, was announced at E3 2015 by Frontier boss David Braben.

Planet Coaster was released for PC on November 17, 2016 and the first major update for the title was released on December 15.