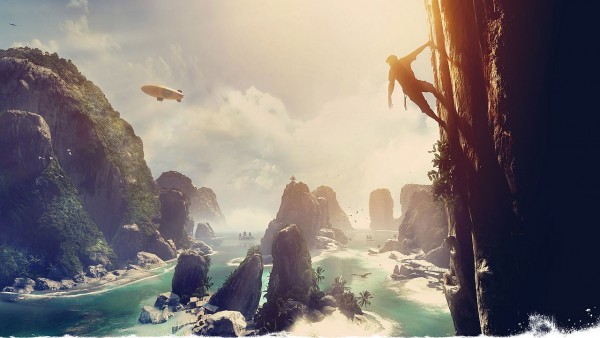 The Oculus Store is currently having its first ever Winter Sale. Discounts are available from today on many titles for both the Rift and Gear VR, for up to 70 percent off.

The store is also debuting its daily deal promotion, in which four games – two for each headset – receive an extra discount for 24 hours only. For the first day, these are The Climb, and EVE: Valkyrie on the Rift, as well as Dreadhalls, and Annie Amber for Gear VR.

CCP confirmed in a press release that EVE: Valkyrie’s discount will be reduced after it gets replaced as a daily deal. As such, it’s recommended you only buy games when they’re part of the daily discount. The final day of the sale is when you should pick up anything else that you wanted that wasn’t featured as a daily deal.

Basically, the old sale tactic Steam users are very familiar with. It’s also worth noting that many of the Oculus Store games are available on Steam, often with support for the Rift as well. However, Oculus Home offers a more seamless experience in that it launches games directly into VR mode.

In addition, some VR games on Steam support an outdated Rift SDK, which could lead into hiccups.

Touch titles are also discounted, and you can see the full list of deals through the link. New daily deals will be revealed through the official Facebook and Twitter pages for Oculus.

The sale will remain in effect all the way until Tuesday, January 3.