The Witcher 3 Cosplay Calendar 2017 is officially described as “more topless than dressed”. 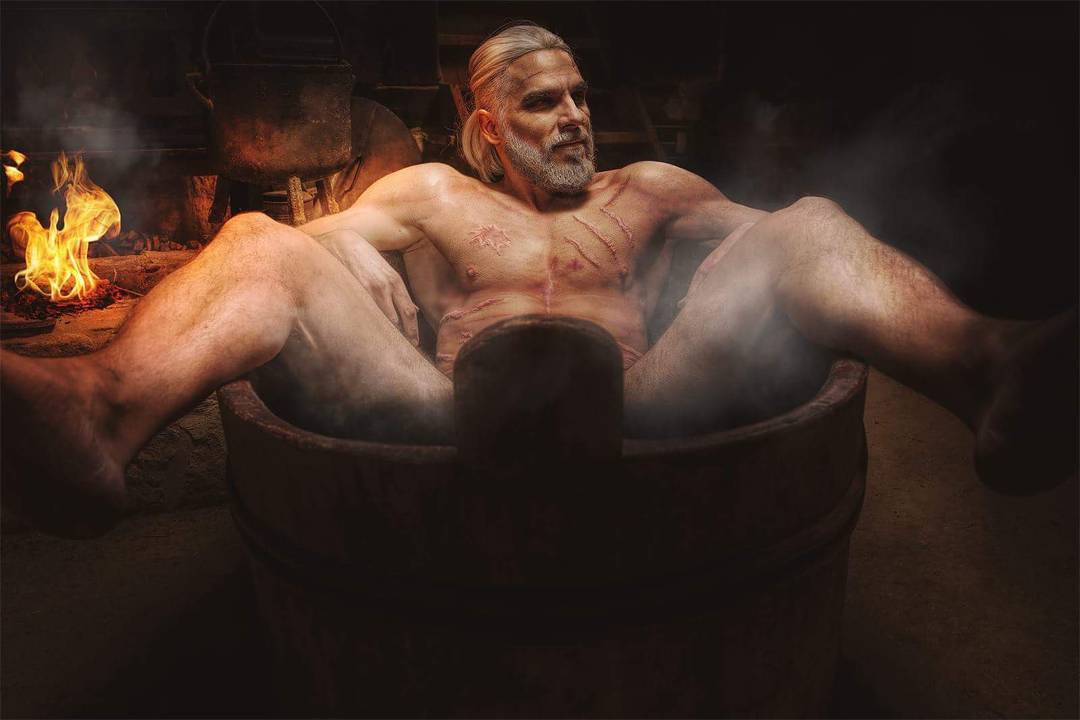 PC Gamer, which clearly knows how to have a good time, spotted the calendar on Maul Cosplay’s Instagram, where you can see a couple more promo images if you haven’t started spontaneously ejecting money from your wallet already.

Containing 13 images, such the recreation of the famous bathtub scene above, it will set you back $29 and is available for pre-order from Maul Cosplay now.

Ben of Maul Cosplay is the current official promo model for Geralt of Rivia employed by CD Projekt, for that added touch of authenticity, but the calendar is not an official CD Projekt product.

Well, now I know what to get the entire staff of VG247 for Christmas. Maybe two copies for Steph.