Street Fighter 5 Season 2 has some surprises, but also a lot of things we expected. 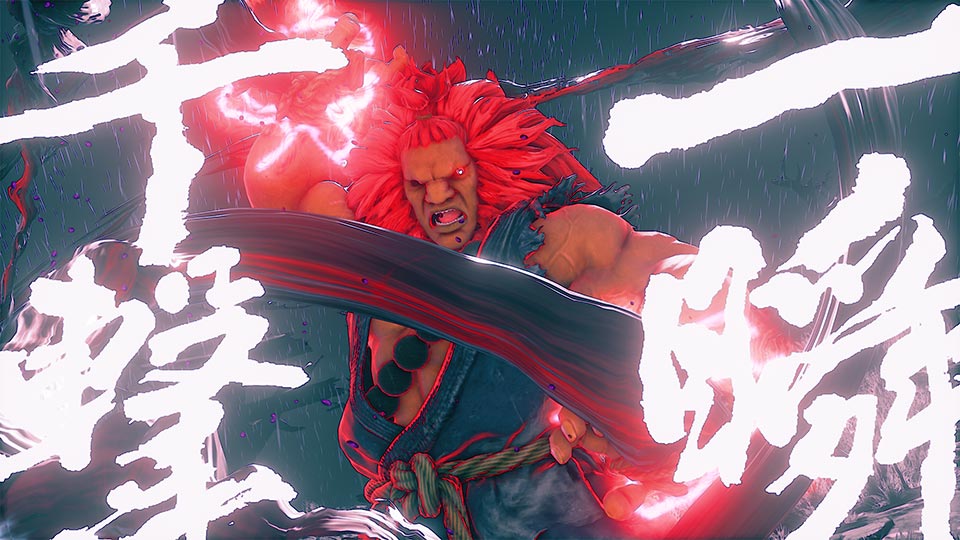 Street Fighter 5 is getting a big update ahead of Season 2, which kicks off this week when Akuma rolls out as part of the 2017 character pass.

The patch notes below confirm details leaked via a Street Fighter 5 beta branch on Steam:

There’s also the expected round of balancing, with a large swathe of Street Fighter 5’s characters getting a work over.

“We’ve been paying attention all year long and these balance changes are the combined result of Capcom Pro Tour tournaments, online play, player feedback, and internal testing,” the publisher said in a Capcom Unity blog post.

“The goal was to ensure a rich, diverse gameplay experience with each character that both players and spectators can enjoy.”

The full Street Fighter 5 Season 2 character balance patch notes are so lengthy Capcom has released them as a PDF, but here’s the executive summary:

Resident Street Fighter 5 aficionado Alex was seen on Twitter today weeping, beating his breast and bleating the name “Cammy” so I gather not all of these changes are going down as well as Capcom might have hoped. Isn’t balancing fun?