Surprisingly, the US was the country with the highest total downloads. 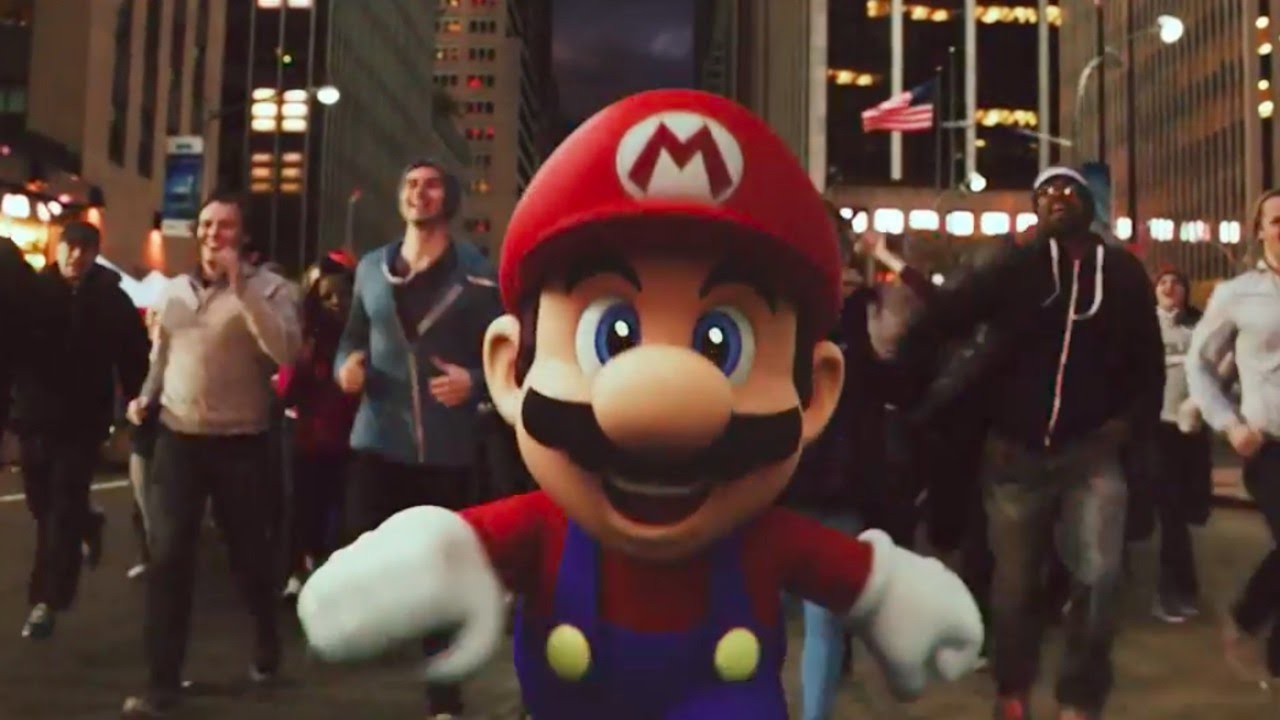 Despite favourable reviews Nintendo’s share price fell after its release, with Hideki Yasuda, an analyst at Ace Research Institute, telling The Wall Street Journal that, “If you were hoping that Mario would perform like Pokémon, then Mario clearly didn’t achieve its mission. But that was placing expectations too high because the Mario game’s business scheme is so different from Pokémon.”

But stats from App Annie paint an encouraging picture for the title, which has so far only released on iOS.

Super Mario Run had a worldwide download total of 37 million, with the US market accounting for 11 million of that. Interestingly the country had the highest downloads of the game across all regions.

The UK totalled almost 2 million with Super Mario Run making up 5 percent of all game downloads between December 15 – 17.

Players are using the app a couple of times per day on average and spending around 5 and a half minutes on each session.

One of the more interesting stats from launch week is that tablet users are playing for longer than their smartphone counterparts.

Have you been persuaded to pick up Nintendo’s first real mobile offering or has the prospect of forking out £8 to unlock the full game put you off? Let us know in the comments.