GTA 5 continues to sell very well years after release, and has now moved past 6 million units in the UK alone. 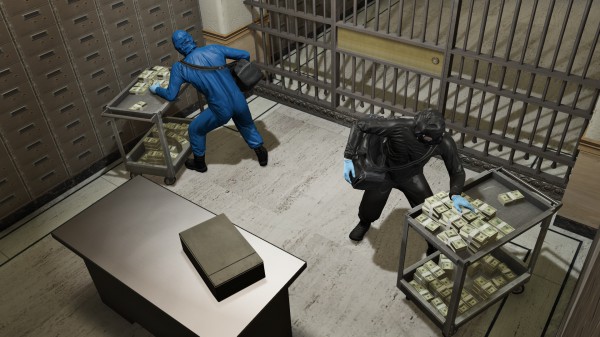 In this week’s UK charts, there was another bit of interesting news outside of Call of Duty: Infinite Warfare’s dominance. GTA 5, a game that’s much older than Infinite Warfare, has sold 6 million units in the UK so far.

If you glance over the UK Charts every week, you’ll no doubt have noticed that GTA 5 is rarely missing from the top 10. In fact, according to chart trackers at GFK, GTA 5 has been in the top 10 for more than 130 weeks of the 170 weeks since its release.

That’s an impressive feat! Sales include the initial PS3 and Xbox 360 versions, of course, as well as those on PS4 and Xbox One. The 6 million figure puts it ahead of its nearest competitor by 2 million copies (via Games Industry).

Of course, the data does not include digital sales on consoles, or the PC version. The numbers for those combined are likely very big.