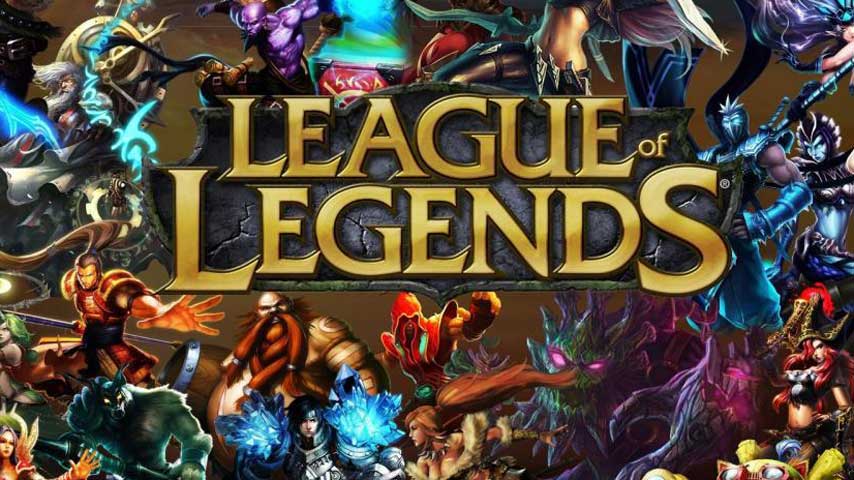 League of Legends is getting its own dedicated streaming app to supplement platforms like Twitch and YouTube.

The app will support features like player profiles and video on demand, giving League of Legends viewers “a better experience”.

It comes courtesy of a deal between Tencent Holdings, Riot’s parent company, and BAMTech, a spin-off of MLB Advanced Media partially owned by Disney and the NHL.

“Our goal has always been to build League of Legends into a major global sport. We want our sport to be funded by itself and we think this deal is going to help us get there,” Riot eSports director Jarred Kennedy told the Wall Street Journal.

As well as holding the exclusive rights to stream and monetise League of Legends, BAMTech will handle distribution to other streaming platforms. The deal will last through 2023 and will cost BAMTech a minimum of $300 million, but it intends to make the cash back through advertising and sponsorship. League of Legends streams will remain free rather than going pay-per-view, but Riot has not ruled out premium content in the future.

It’s no wonder League of Legends looks like money to mainstream sports broadcasters; 43 million viewers tuned in to watch the October world championship.