Call of Duty outsold in its launch month. Get the president on the phone. 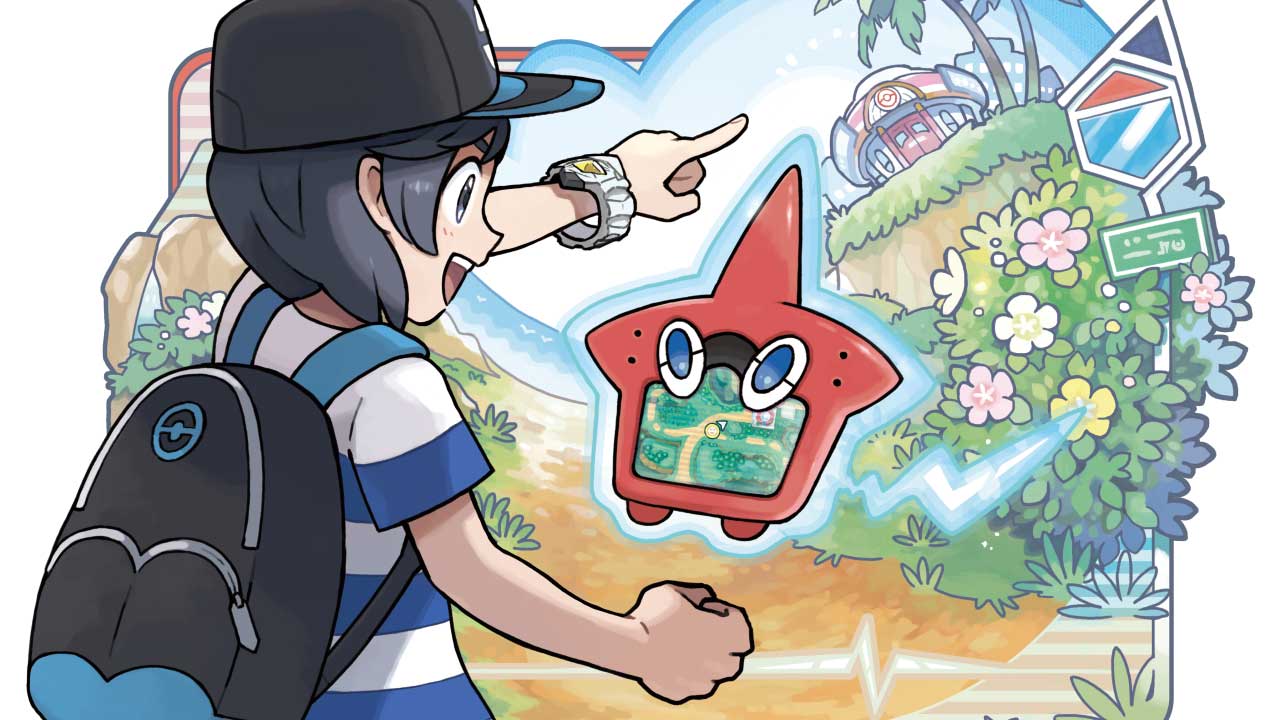 Total spend down 24% with drops in hardware, software and accessories.

PS4 back on top of Xbox One thanks to PS4 Pro, Black Friday.

Pokemon Sun & Moon dominated new game sales in the US in November, according to the NPD Group’s latest monthly report.

Even though the NPD was not provided with digital sales data for Pokemon Sun & Moon, it confirmed that the two SKUs combined outsold everything else on the software chart this month.

Whether you think it’s fair to count Pokemon Sun & Moon as one game when plotting the software chart, there’s no denying it was a huge launch. The NPD’s Sam Naji said Pokemon Sun & Moon had the “strongest launch in the history of the franchise” with 8% more unit sales than Pokemon Black & White, the previous record holder, even though it was on sale for 19 fewer days in the charting period.

As a result, “Nintendo 3DS experienced its highest monthly physical software spending in the history of the platform”, at 1% higher than the December 2014 record.

Call of Duty: Infinite Warfare came in first for individual SKUs despite a nasty drop-off in retail sales from Black Ops 3, and you’ll notice Battlefield 1 is still right up there having topped the October NPD charts. That’s some solid sales from the big shooters, but it was’t enough to prevent a 19% year-on-year decline in software sales compared to November 2015.

“The decline can be fully attributed to the top three selling games which, combined, sold 43% less than the top three games from last November,” Naji said.

“Combined spending across all other titles grew 12% in November compared with a year ago.”

So blockbusters down, everything else up. To be fair, November 2015’s top three titles were Call of Duty: Black Ops 3, Fallout 4 and Star Wars Battlefront 2015 – a pretty tough line up.

Disappointingly for Ubisoft Watch Dogs 2 limped in at seventh, putting it well behind Titanfall 2, which is now in its second month and looking to have a decent sales tail.

PS4 back on top in NPD November hardware data

Like Xbox One S, PS4 Pro is partially responsible for new interest in the platform – but actually, it was the PS4 Slim System 500GB Uncharted 4: A Thief’s End Bundle that sold best of all hardware SKUs, accounting for a whopping 30% of all hardware units sold in December.

Overall, hardware sales fell 35% year-on-year despite growth in portable sales – mostly because the PS4 and Xbox One are cheaper now.

Hardware fell 35% to $723.8 million, while accessories fell 6% year-on-year to $259.8 million. The NPD said lower hardware pricing is the reason for the drop-off there, while accessories have been gutted by the collapse of the toys-to-life category.