Final Fantasy 15 is going to have lots of DLC, both free and premium. Here’s the first batch. 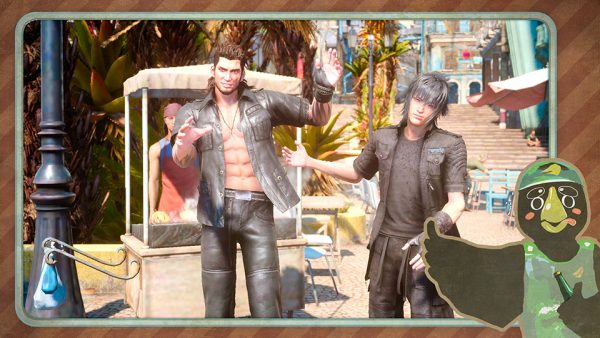 Because of this, we’ve updated the entirety of this post.

There are two Holiday Packs available: a free version and a premium version.

All players can download a free update for the game which adds a New Game + feature allowing those who have completed the game’s main line story to start a new game with all previous gameplay data intact starting on December 22.

This includes the new photo frame feature where players can choose from a variety of themed photo frames that can be applied to and accessorized with Prompto’s photographs.

Those who own the Season Pass or the Digital Premium Edition will have access to the premium Holiday Pack + DLC for even more exclusive in-game items. They will need to download the free version of the Holiday Pack as it is a separate download from the pass.

The Holiday Pack (free version) will also be available for download next week offering fans a selection of useful accessories as well as a Carnival Passport for the Moogle Chocobo Carnival which takes place late January. 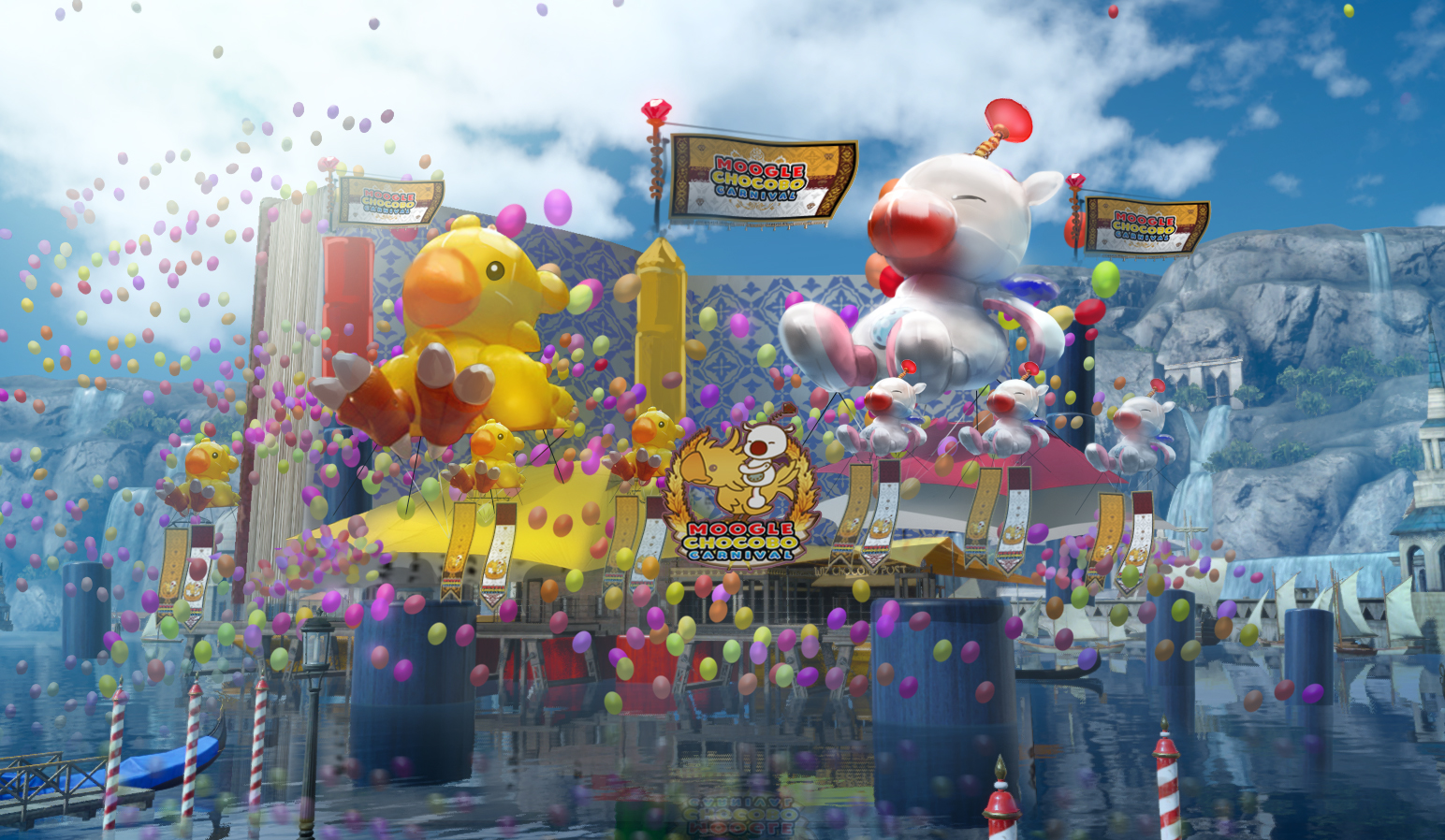 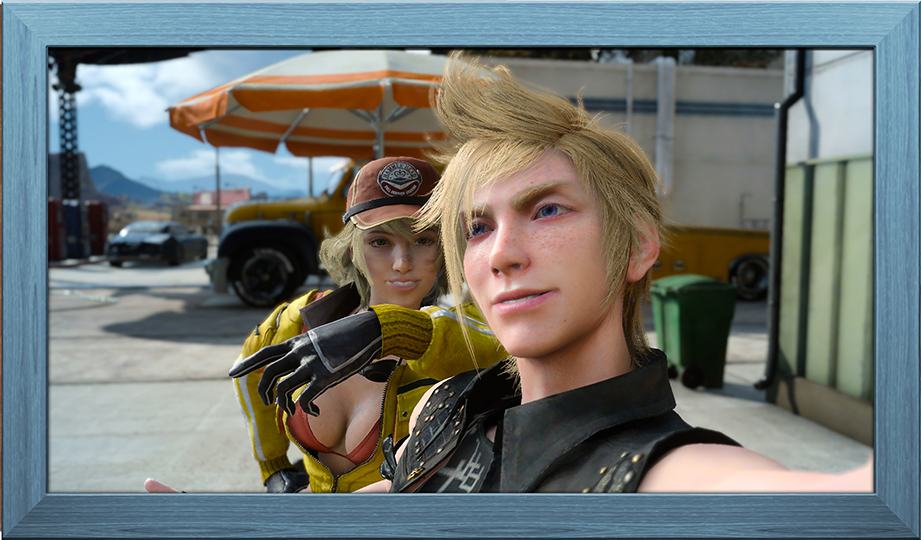 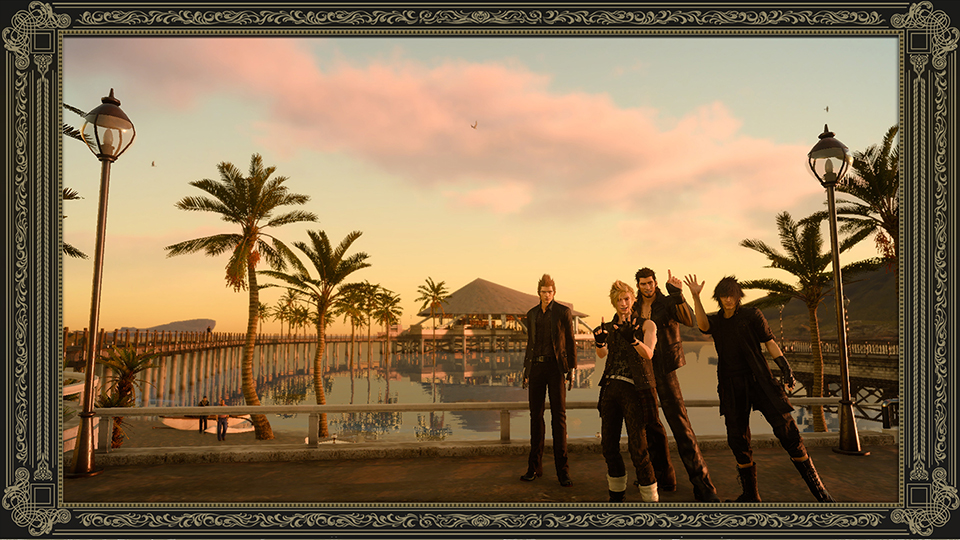 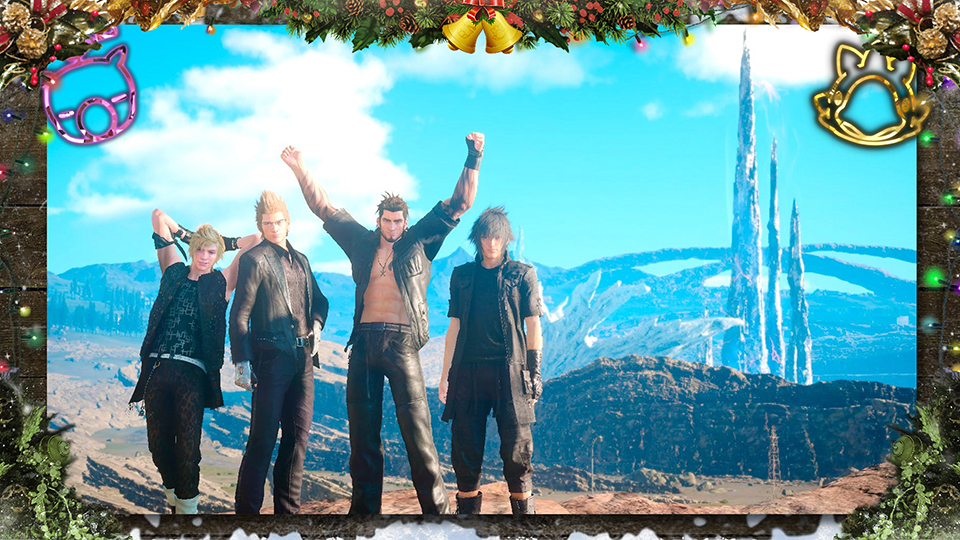 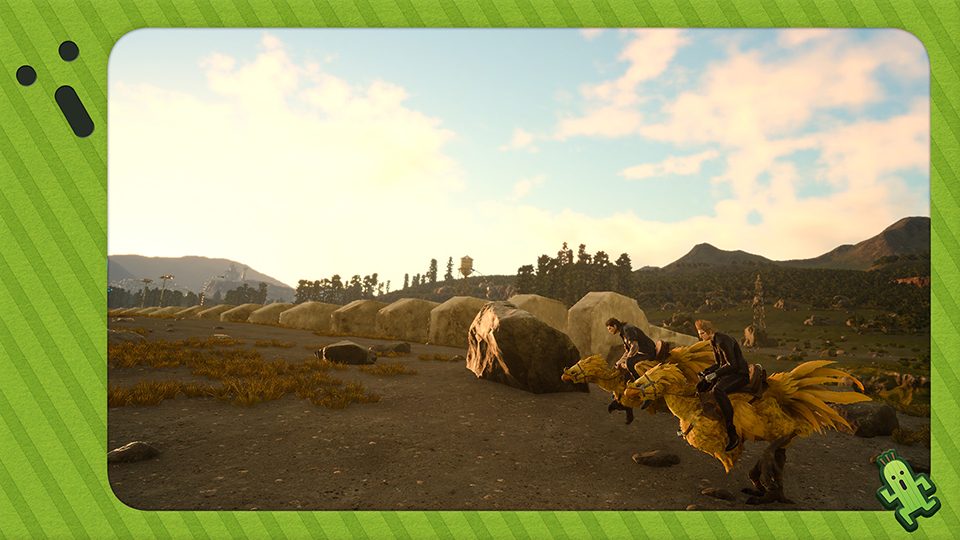 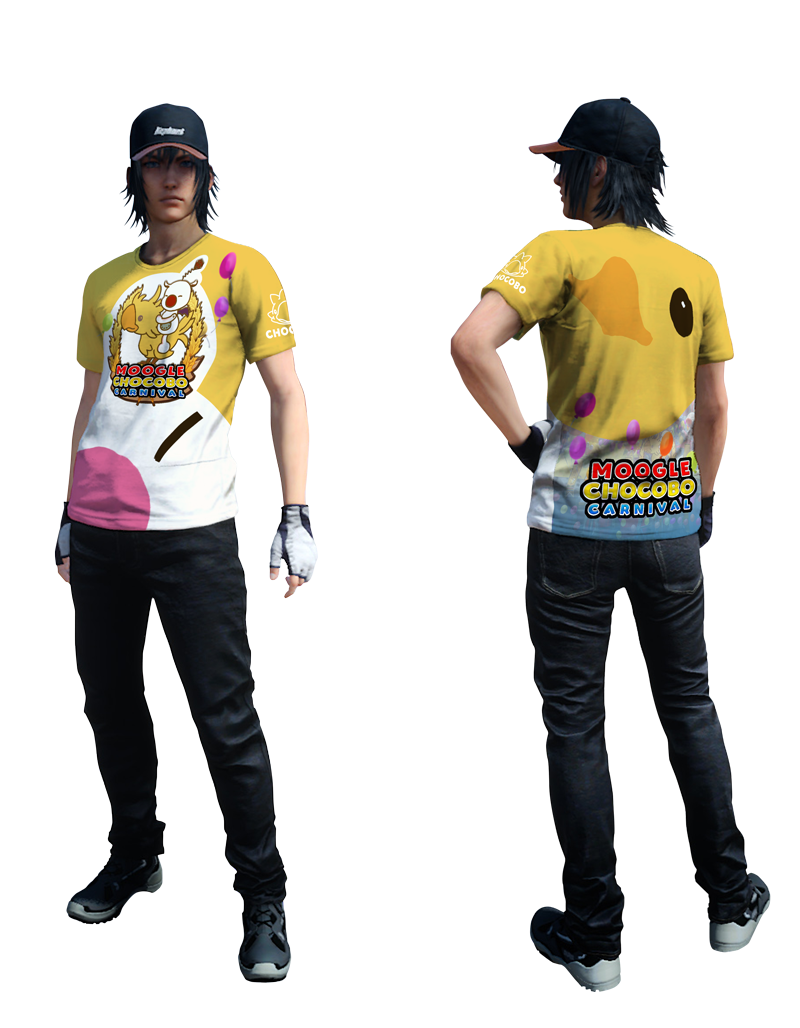 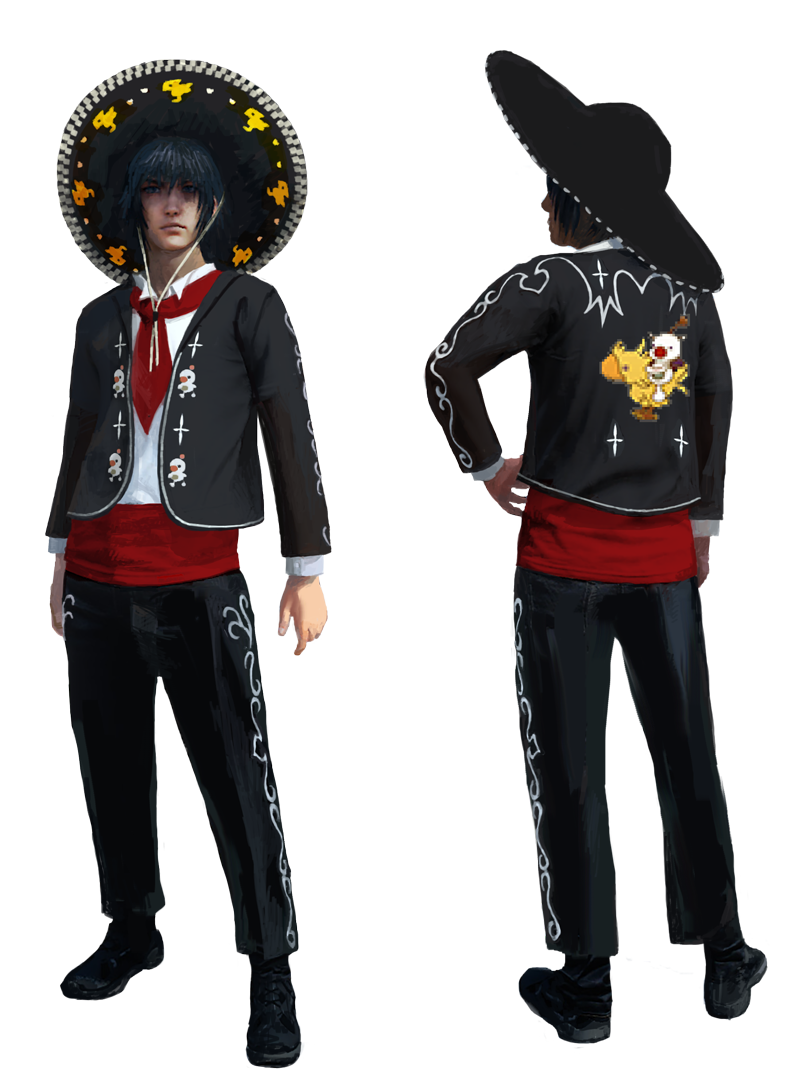 Weirdly, Square Enix said that the two different carnival tickets are exactly the same, despite having different names.

So, in short: the free DLC is available for everyone, the premium Holiday Pack + DLC is available for Season Pass and Digital Premium Edition owners. The premium pack can be purchased, according to Gematsu, but Square didn’t include a price in the press release. Since the DLC isn’t available until next week, we may not get a price until then.

The Final Fantasy 15 Season Pass covers four story chapters, each focusing on one member of the squad. And apparently a bunch of goodies, too.