Some new images for Call of Cthulhu arrived today, and they are creepy as ever. 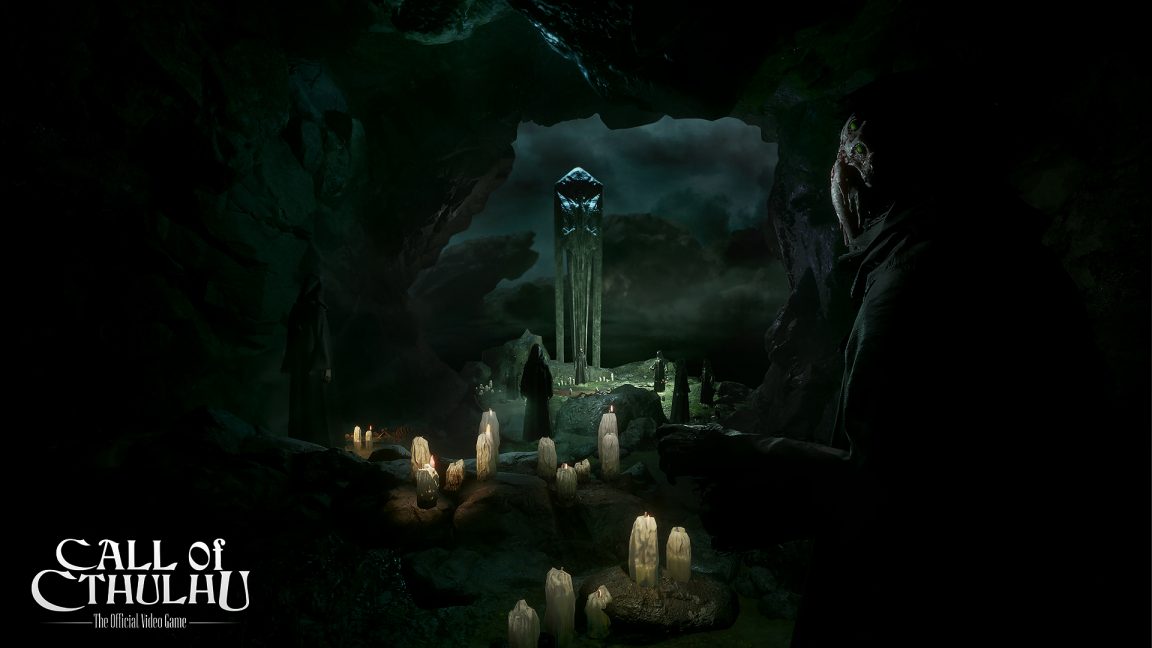 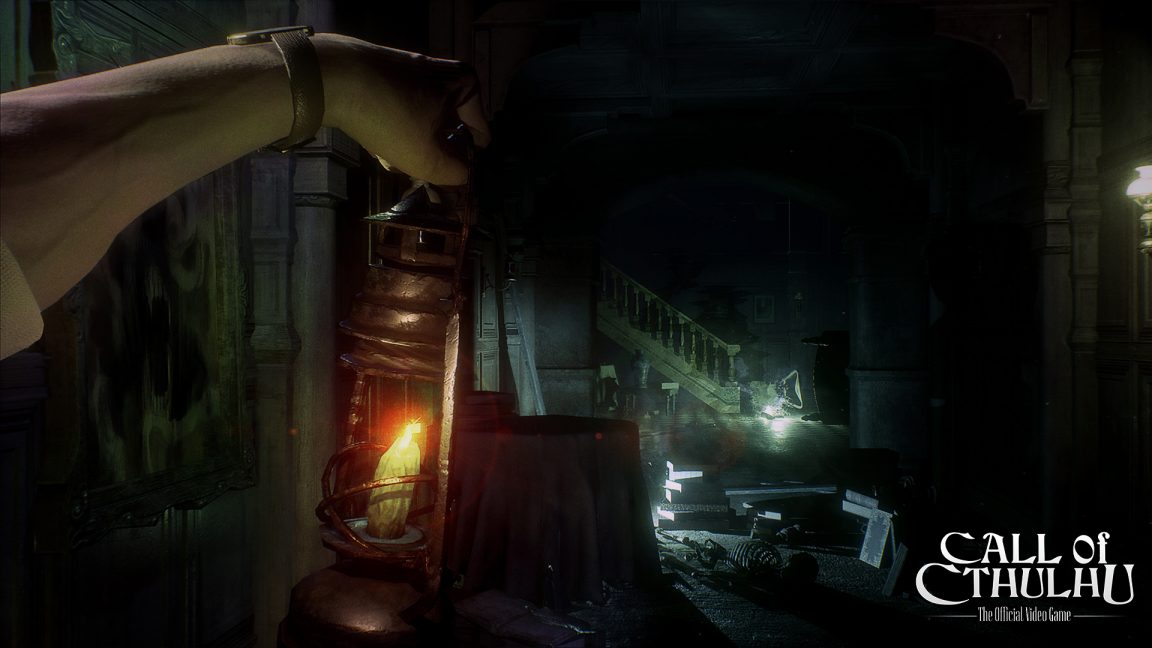 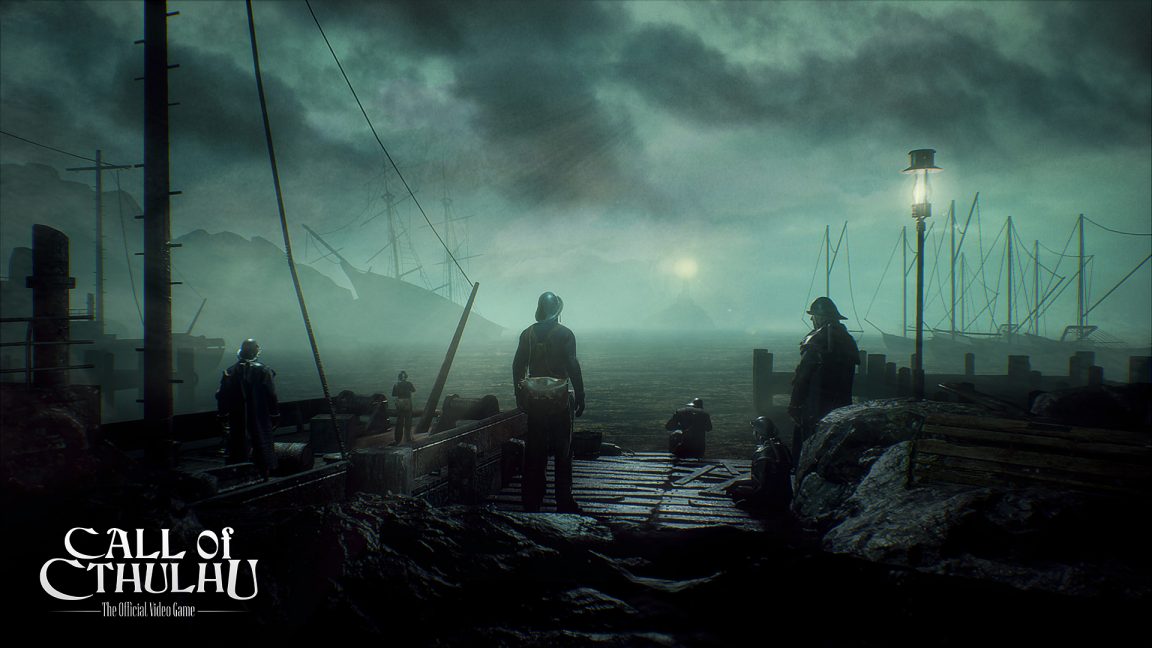 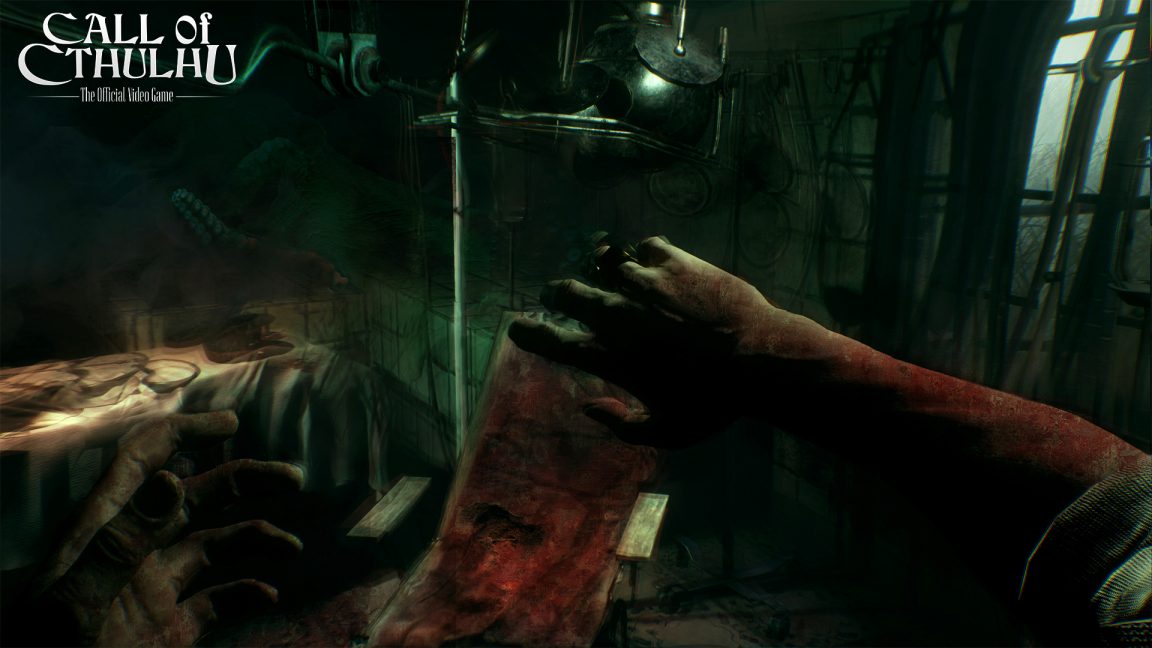 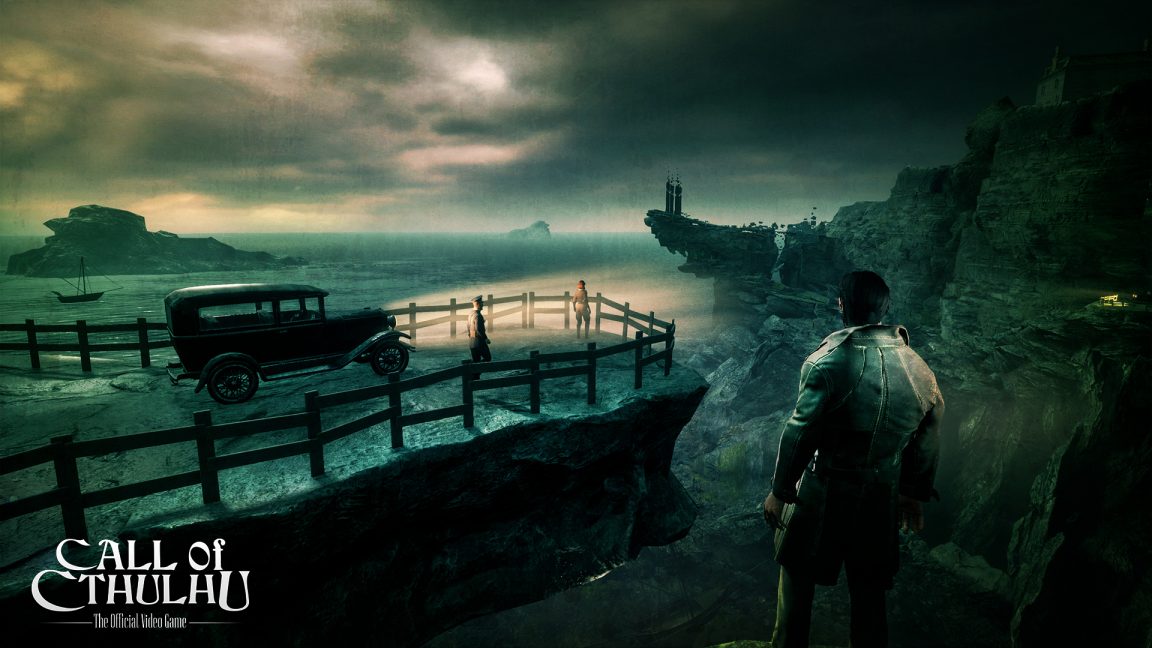 Based on Chaosium’s pen and paper RPG, Call of Cthulhu, the images seen above take a look at the horrifying locals and locales of Darkwater Island.

As previously reported, you are Edward Pierce who has arrived on the Island to investigate the death of Sarah Hawkins. Prepare to be psychologically scarred, because all manner of horror awaits Pierce.

Call of Cthulhu is in development with Cyanide and will be released in 2017 on consoles and PC.