The eighth 12 Days of Christmas deal is live on the EU PS Store, and it’s Call of Infinite Warfare. 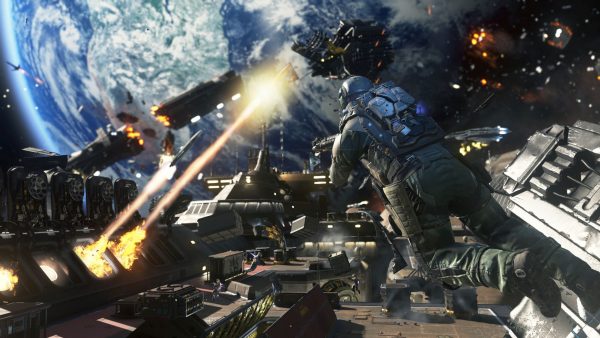 A new deal goes live every 48 hours, and remember: there is a buy one get one free deal on select PS4 and PS3 titles until December 23.