SEGA is bringing Valkyria Azure Revolution to the west next spring, only without Azure in the title. 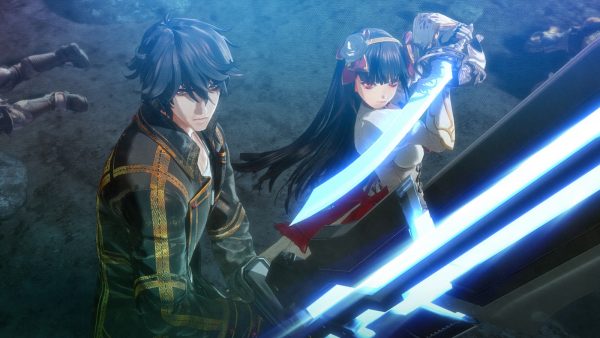 Announced in November 2015, the game is an RPG with real-time combat and tactical strategy across battlefields, new characters, a new world, full of melee combos and ranged attacks – all centered around the history of the Circle of Five.

Valkyria Revolution is set in an alternate timeline based on the European industrialization era.

“Five lifelong friends consumed by personal revenge plunge an entire continent into a terrible war, sacrificing the lives of countless innocents for a cause based on twisted half-truths and outright lies. This “Circle of Five” use their combined influence in their political and military positions to motivate their small, economically blockaded homeland to rise up and become a powerful resistance against its imperialist oppressors.


“Will the Circle of Five be remembered as heroic liberators, or will their selfish motives expose them as traitorous conspirators who sacrificed untold lives just to carry out a personal vendetta? Players will watch this history unfold in Valkyria Revolution and find out the truth behind the events.” 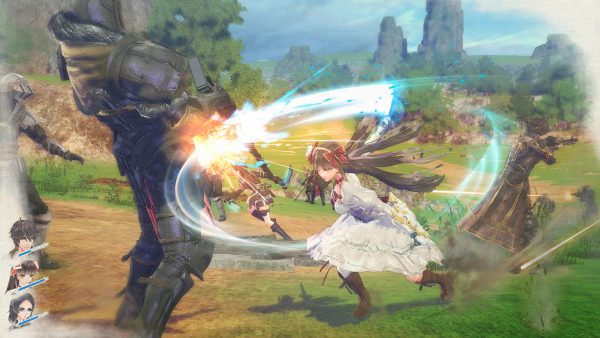 Valkyria Revolution will release in the west both physically and digitally for PS4 and Xbox One and as a digital-only title for Vita during Q2.