Find out exactly when today’s Battlefield 1 update will be going live. 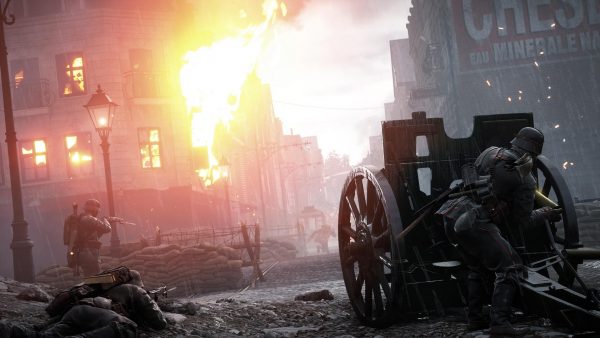 The update will go live during scheduled maintenance, which will happen gradually on all platforms. Servers will be taken offline for one hour. Find the times below:

Even though Giant’s Shadow is part of the patch, it’ll only be accessible by those who pre-ordered the game and to Premium subscribers. Everyone else gets it a week from now.

The full, official patch notes will be made available later today, but we already know some of the big highlights.