Destiny: Rise of Iron will see some quality fixes when The Dawning goes live next week. 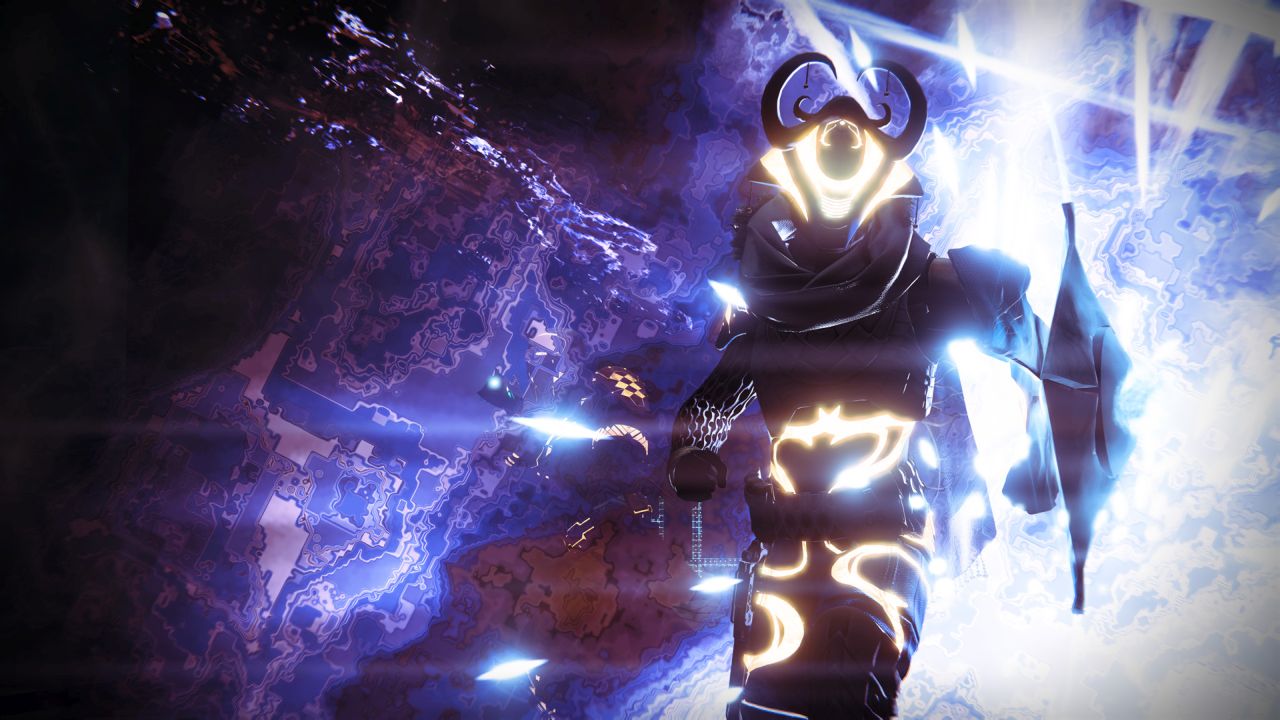 For starters, the drop rate for Skeleton Keys is being increased, and any Destiny player who completes a Nightfall is guaranteed a Skeleton Key.

Destiny’s most elusive achievement and trophy is being fixes, so you’ll actually be able to get it – and the Sigil of the Young Wolf emblem.

A couple of smaller quality of life changes mean players above level 40 will find green engrams automatically convert to materials rather than junking up your inventory, and Brother Vance will offer a material exchange for Passage Coins. Finally, you’ll be able to repurchase quest weapons from the Gunsmith if you’ve dismantled them.

More information can be found below. Obviously, these aren’t the full patch notes – just an extract published in the Bungie Weekly Update. Look for full details on the Destiny holiday update when The Dawning drops on Tuesday.