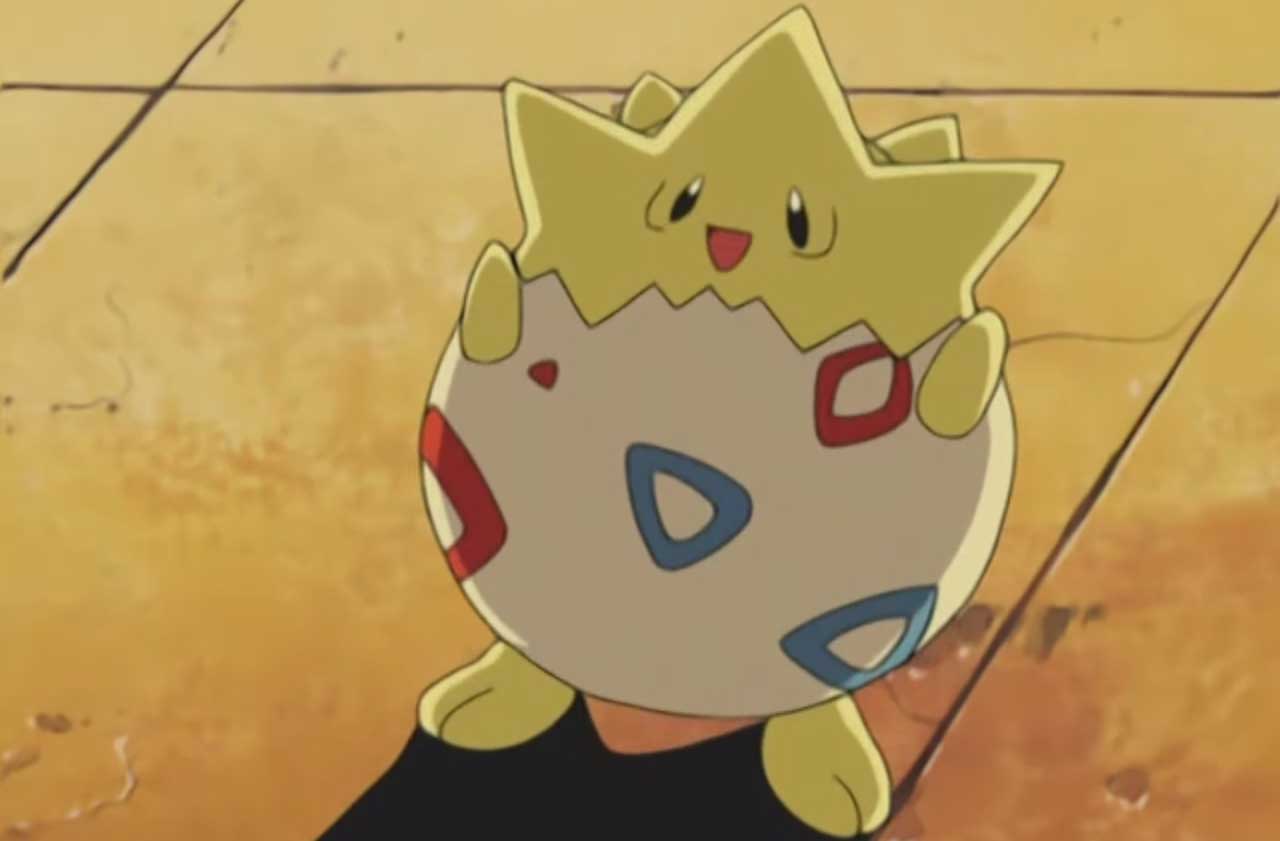 Pokemon Go seems more likely than ever to eventually implement a breeding system.

The reliable data miners at Silph Road have been scouring this week’s Pokemon Go update, which made transfers more efficient, and have turned up a couple of key points.

For starters, it appears Pokemon Go now quietly tracks the gender of your Pokemon. This isn’t visible anywhere in the app, but the attribute exists whereas it did not before.

Additionally, the Buddy Pokemon system has been updated. Whereas the pre-patch code allowed for Buddy Pokemon to be displayed at your feet, on your shoulder or in the air by your Pokemon Go trainer, there’s a new position the code refers to as “baby”.

There’s nothing else in Pokemon Go’s code to back up the possibility of a breeding system, so even if we’re correct in our interpretation of these changes, it’s likely a long, long way off yet.

Backing up earlier data mines, the update also includes yet more evidence that Generation 2 will come to Pokemon Go soon (keep an eye out next week, as Niantic is teasing a big Pokemon Go announce) and that the “shiny” system is coming to Pokemon Go.

Niantic seems committed to supporting Pokemon Go indefinitely and has mentioned an interest in bringing over more systems from the core Pokemon games, so stay tuned for updates.