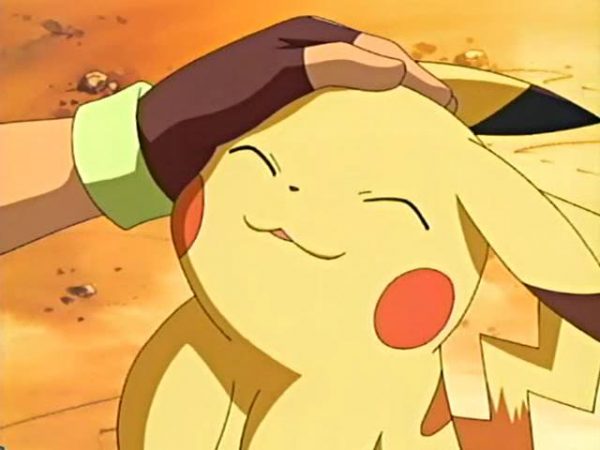 With today’s update, players will finally be able to transfer multiple Pokemon at a time to Professor Willow. To use this function, players need to press and hold on a Pokemon.

The notes also state that Pokemon type icons have been added to the Gym battle approach and Gym battle screen.

Total Candy count for your Buddy Pokemon has been added to the buddy information screen, and users will also be able to see the total kilometers a buddy has walked.

The latter can be pulled up via the information screen of each Pokemon that has ever been your buddy.

The Pokemon GO update is now live for both Android and iOS users.