Space Hulk: Deathwing, the FPS from Streum On studio set in the Warhammer 40,000 universe, will be delayed – but it’s a short wait. 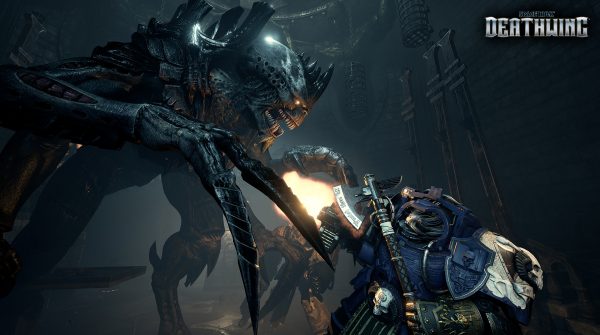 According to a announcement from publisher Focus Home Interactive, instead of releasing this week on December 9 as planned, the game will arrive a week later on December 14. 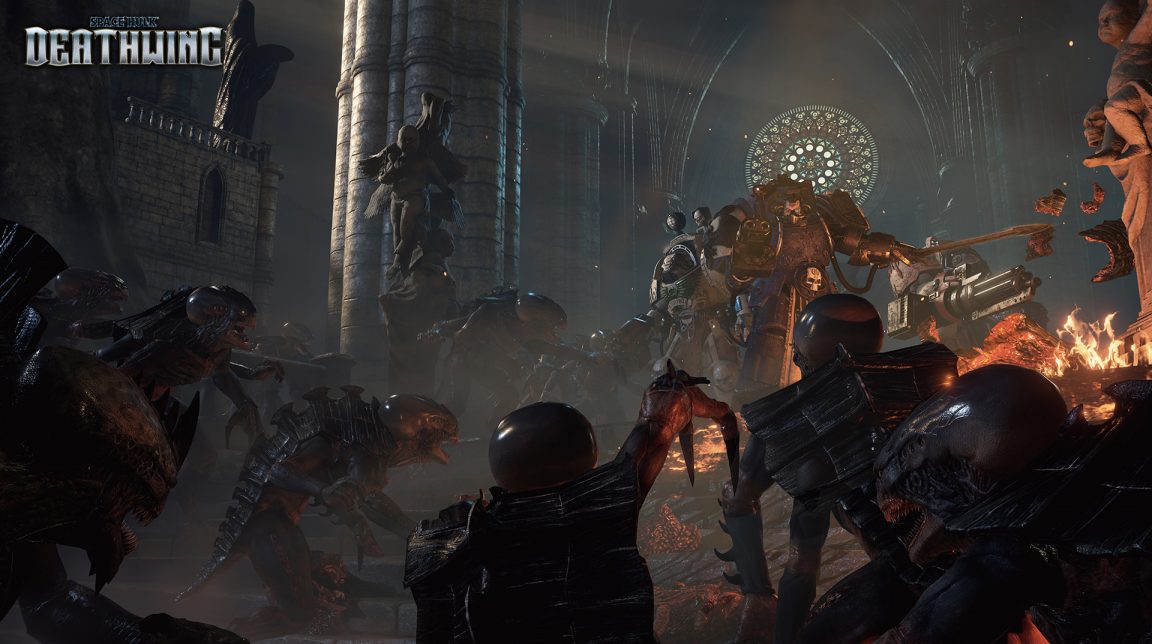 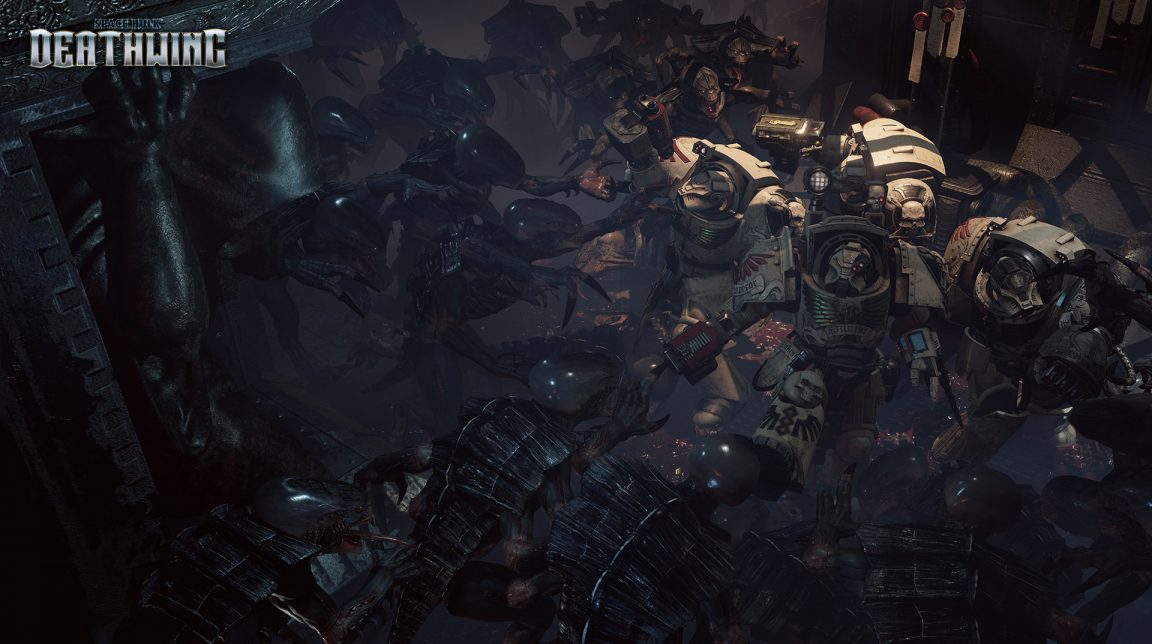 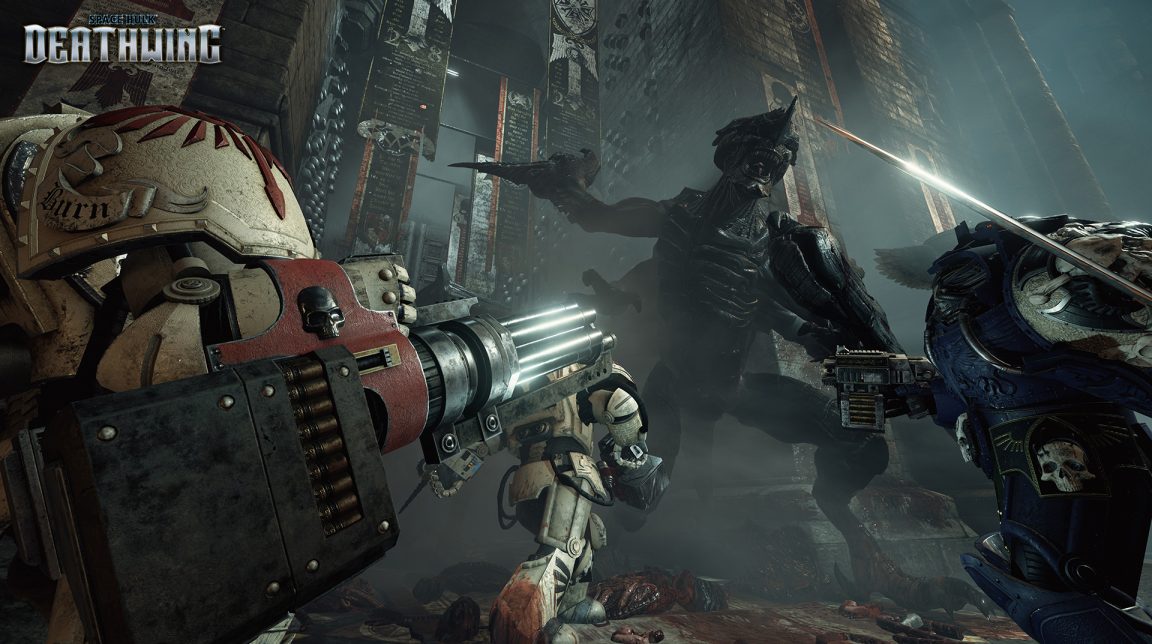 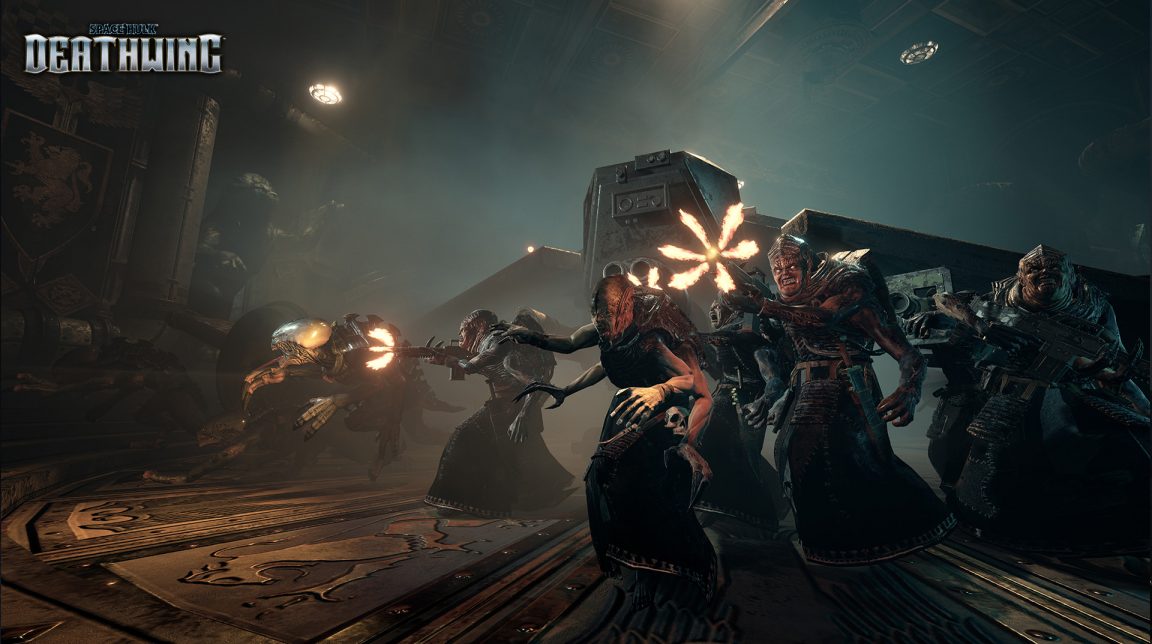 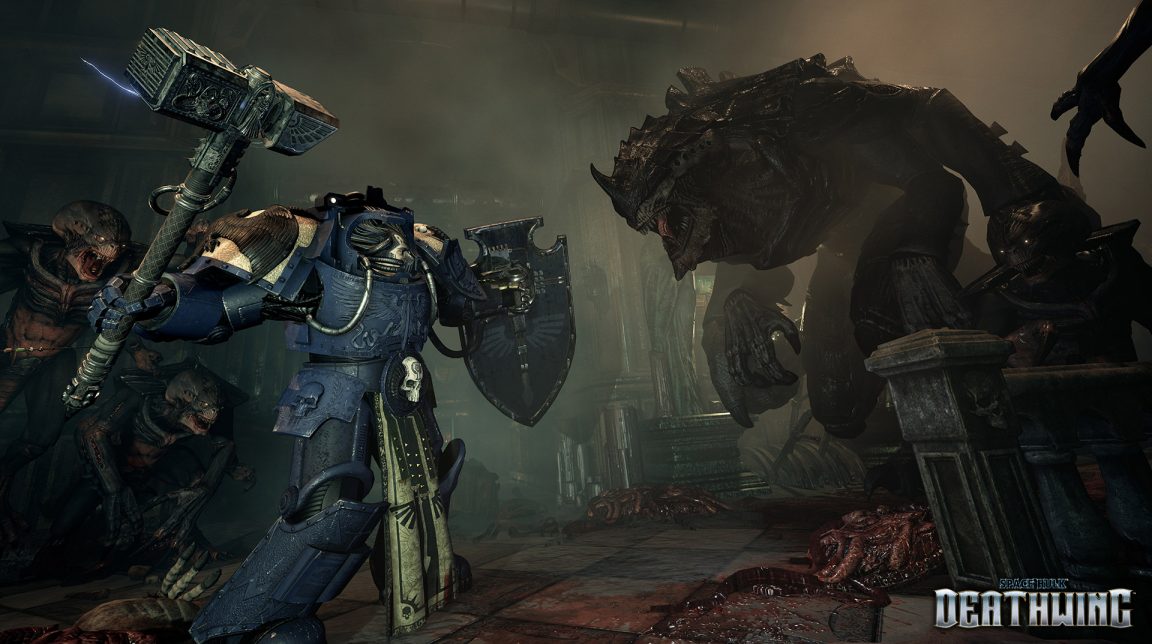 Most issues have already been addressed, according to the studio. These include: improvement to loading times, optimization of general performance, improvement of interface and menu elements, sound-design changes including character voices, and fix of numerous bugs and nearly all occurrences of crashes.

Work is ongoing to fix the remainder of these issues.

To hold you over until release, a final batch of images have been released, and can be seen above in the gallery.

Space Hulk: Deathwing will be released on PS4 and Xbox One in early 2017.